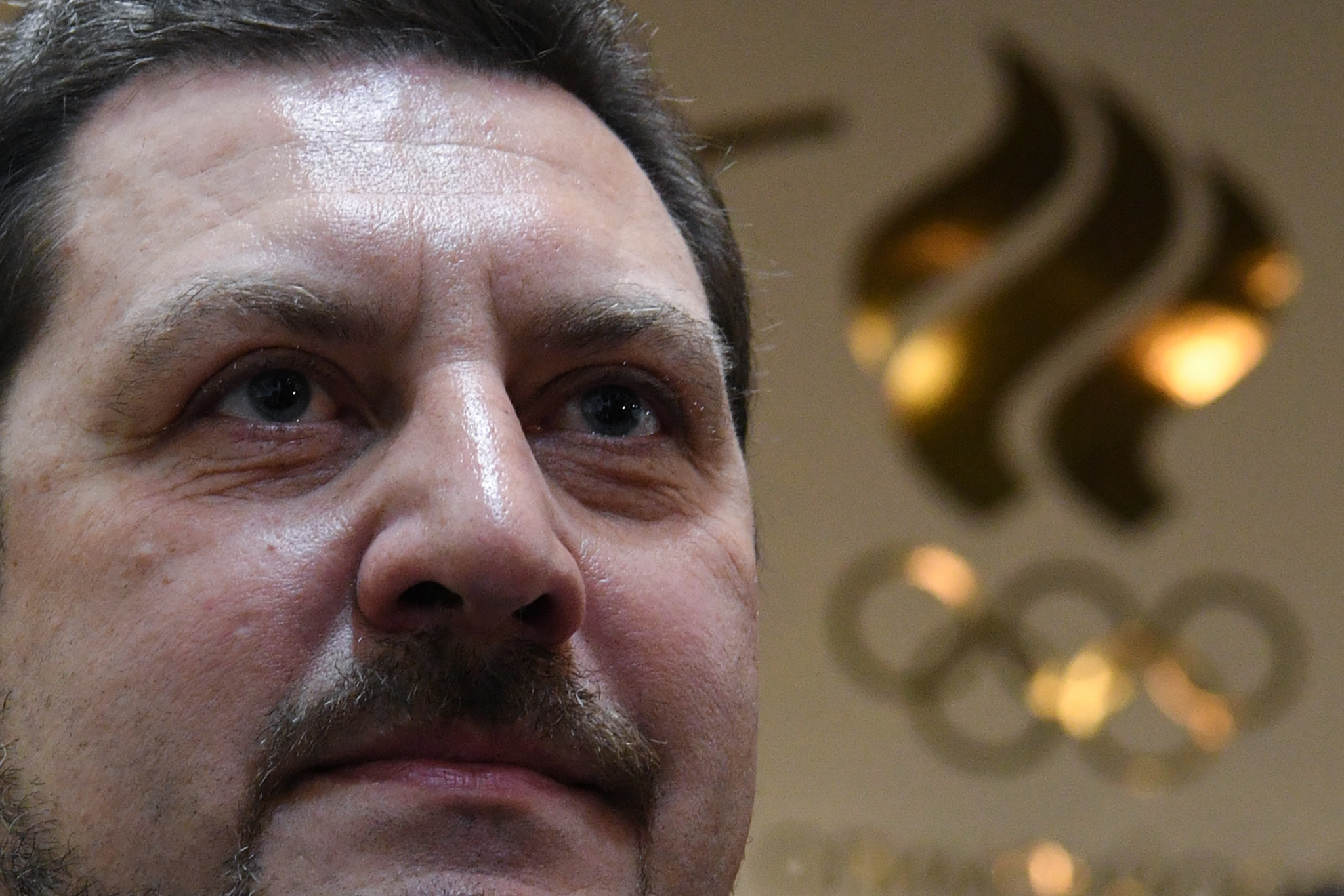 The Russia Athletics Federation (RusAF) will once again be the focus on the World Athletics Council at their latest meeting here in Monaco, following the organisation’s Extraordinary Conference and ongoing uncertainty over their athletes’ potential participation at this year's Olympic Games in Tokyo.

The threat of expulsion has hung over RusAF following allegations surrounding their former leadership.

The AIU recommended RusAF be expelled from World Athletics after ruling it had failed to satisfactorily answer allegations against the officials charged.

The charges led to the resignation of Dmitry Shlyakhtin as RusAF President, with the case prompting the Russian Sports Ministry to suspend its accreditation of the RusAF.

Yurchenko last week announced RusAF had "fully acknowledged" the charges made by the AIU regarding the previous leadership.

This led to RusAF's state accreditation being restored by the Russian Sports Ministry, with Yurchenko expressing hope the acknowledgement could see the threat of expulsion from World Athletics be avoided.

The acknowledgement and new leadership could prove a breakthrough in the stalemate between World Athletics and RusAF.

The threat of expulsion had marked an escalation in the long-running saga regarding RusAF, with the World Athletics Council having repeatedly voted in favour of extending their suspension.

New leadership at RusAF could prove key for Russian athletes' hopes of being able to compete at Tokyo 2020, with the countdown to the Olympic Games drawing closer.

World Athletics had said if RusAF admitted their charges they have would introduce a new process to reintroduce the Authorised Neutral Athlete (ANA) scheme.

The ANA scheme, which had allowed eligible Russian athletes to compete neutrally at events, had been suspended after a recommendation from the AIU.

The suspension of the process has placed uncertainty around their possible participation at Tokyo 2020.

The athletes reportedly presented World Athletics with a letter prior to this week’s Council meeting.

Concerns over the coronavirus and its impact on qualification for Tokyo 2020 is another likely topic of conversation at the meeting.

Major World Athletics events have been impacted by the outbreak, which originated in China.

The World Indoor Athletics Championships in Nanjing were postponed until 2021 in the early stages of the outbreak.

The World Half Marathon Championships in Poland have also also postponed from March 29 until October 17.

Several half-marathon and marathon events around the world have been impacted by the outbreak.

The Tokyo Marathon took place earlier this month without spectators, while events in Barcelona, Paris and Rome have been either postponed or cancelled.

Qualification events for Tokyo 2020 have also been impacted.