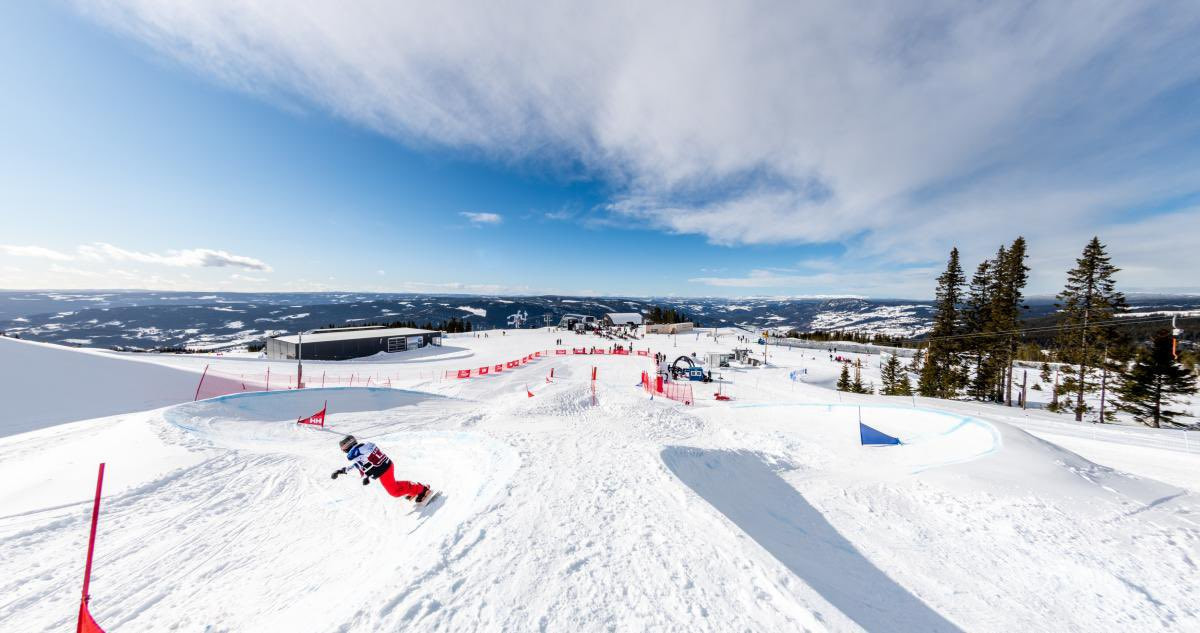 World Para Snowboard has cancelled its World Cup Finals in Hafjell this week following a risk assessment carried out by Norwegian authorities in light of the coronavirus outbreak.

The event in the Norwegian resort began yesterday with dual banked slalom races and had been due to run until Sunday (March 15).

Organisers took the decision to cancel the season-ending competition after Norwegian Institute of Public Health banned events with 500 or more participants and warned any with less than that figure would be subject to a risk assessment.

The local health authorities at the Municipality of Oyer - where Hafjell is located - have decided that the event had to be cancelled following the assessment.

"The Hafjell 2020 Local Organising Committee and World Para Snow Sports regret the cancellation of the World Cup but support the decision to place the health and well-being of athletes, participants and the general public as a total priority," World Para Snowboard said in a statement.

The virus, known officially as COVID-19 and declared a pandemic by the World Health Organization, has killed 4,749 people and infected more than 129,000 worldwide.

The outbreak has caused significant disruption to sport and dozens of events have been postponed, cancelled or relocated as a result.