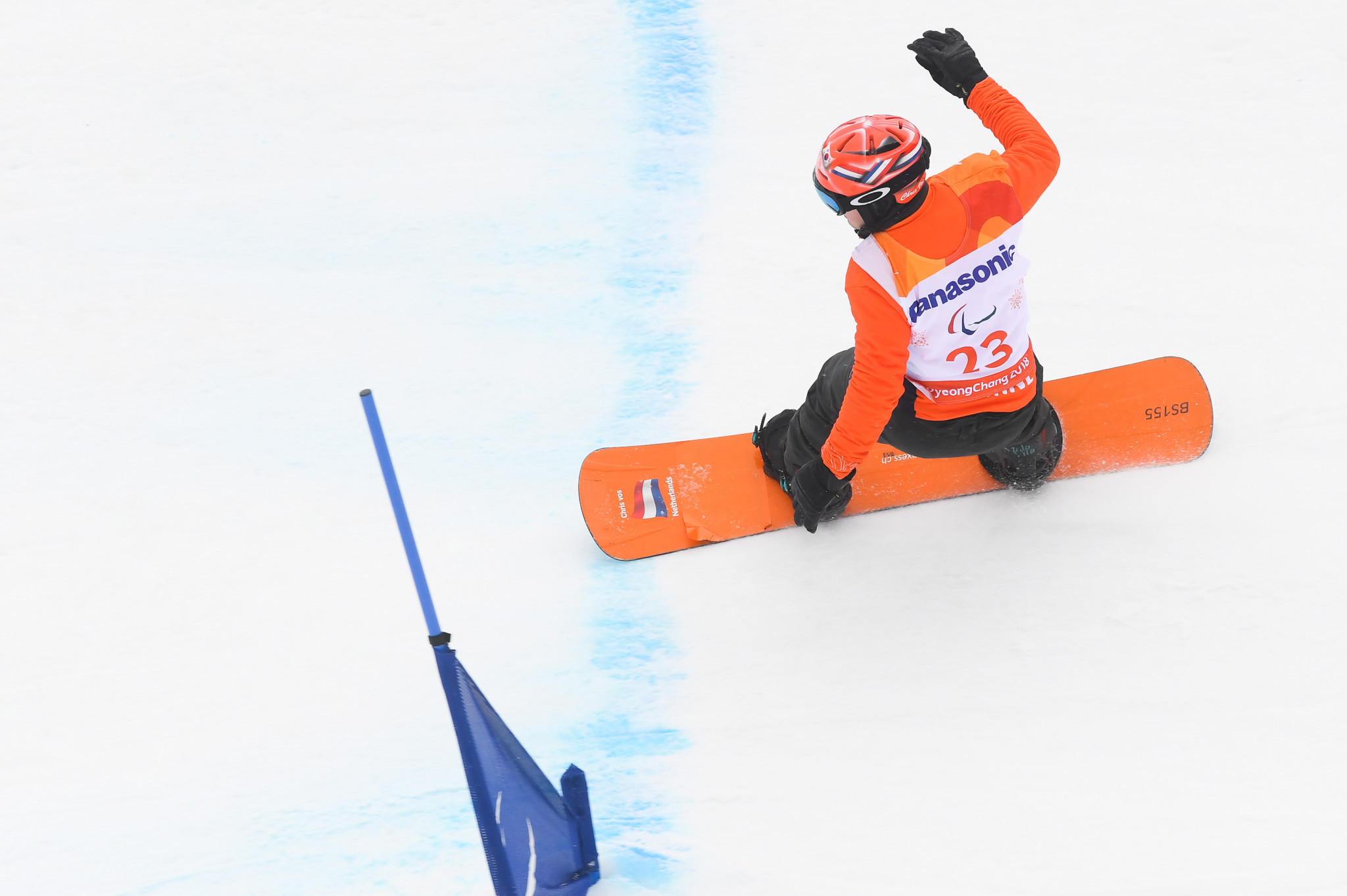 He repeated the feat at Snow World Landgraad by triumphing today in a time of 47.75sec.

Norway's Kristian Moen and China's Kaiyang Liu ensured a repeat podium, the pair completing the medal positions in times of 50.61 and 52.91.

The reigning World Cup champion won the event in a time of 49.61, with Canada’s Sandrine Hamel her nearest challenger in 54.26.

The men's LL2 competition saw a different winner with Finland’s Matti Suur-Hamari topping the standings with a time of 44.40.

Minor achieved a time of 43.87 to fend off the challenge of Maxime Montaggioni of France, who clocked 45.49.