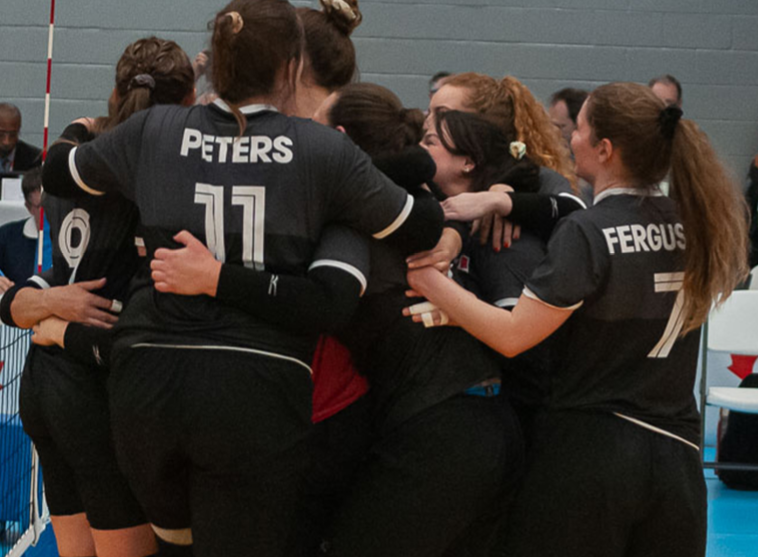 Canadian sitting volleyball player Danielle Ellis has been named as the International Paralympic Committee's (IPC) Allianz Athlete of the Month for February.

She receives the accolade after playing a pivotal role for Canada's women as they booked their place at the Tokyo 2020 Paralympics.

The country ended their home qualification tournament in Halifax with a 100 per cent record of six wins from six.

Ellis, her side's captain, was named as the event's most outstanding player, recording 47 kills, 22 digs, 12 aces and 12 blocks.

She received 48 per cent of the vote in an online poll on the IPC website to decide the winner of the award.

Senegal's taekwondo player Ibrahima Seye finished second with 37 per cent of the vote after also qualifying for Tokyo 2020.

He won the African Qualification Tournament in Rabat in the men's K44 under-75 kilograms class.

American Alpine skier Thomas Walsh finished third with 11 per cent of the vote.

Nominations for the monthly prize are compiled from submissions by National Paralympic Committees and International Federations, before the online vote.

German Nordic skier Anja Wicker was named as the winner for January.