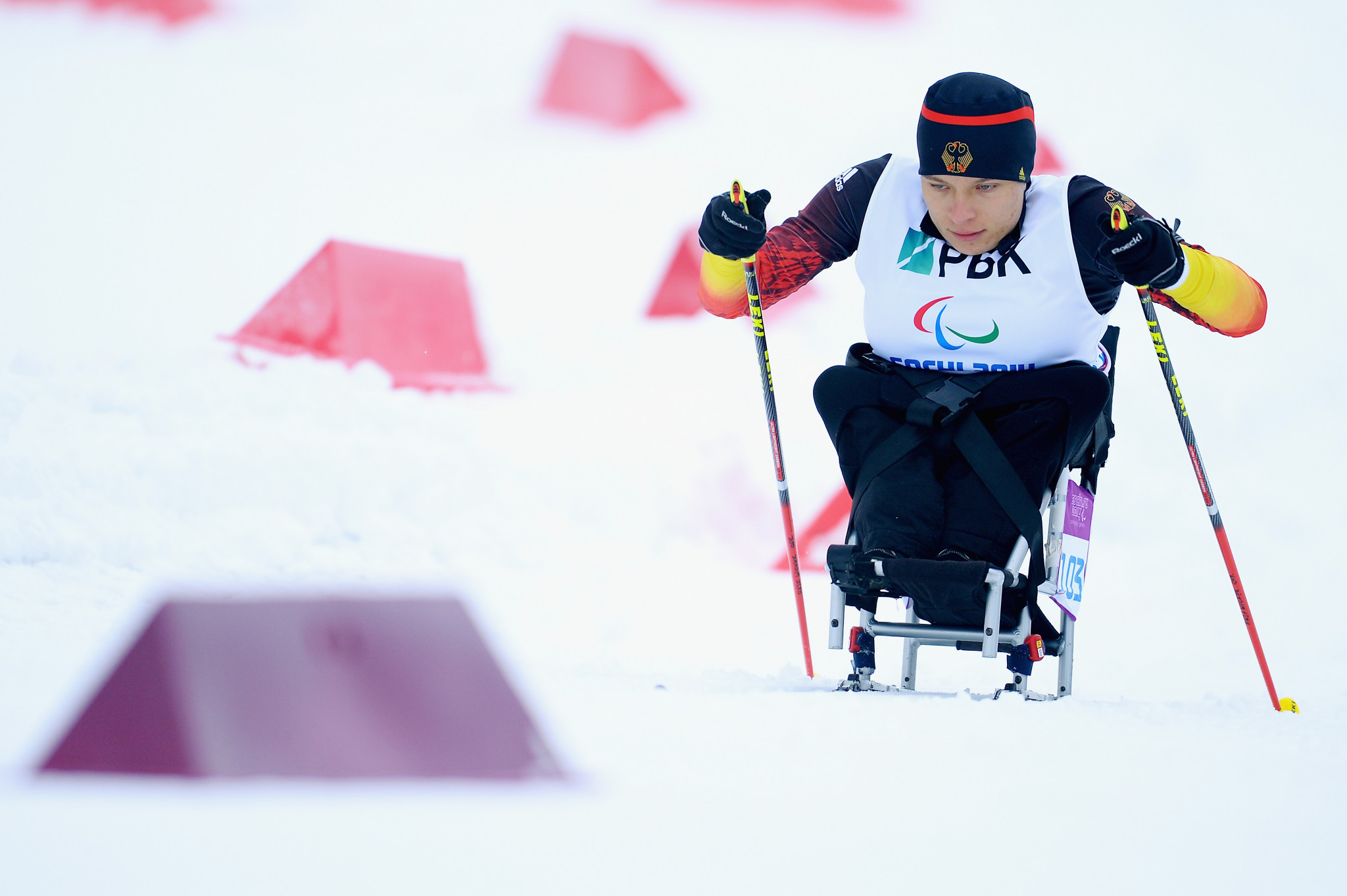 Germany’s Anja Wicker has been named as the winner of the Allianz Athlete of the Month award for January following a public vote.

Wicker was one of five nominees for the monthly International Paralympic Committee (IPC) award.

She triumphed in the biathlon sprint competition at her home Nordic Skiing World Cup event in Altenberg during January.

The German skier saw off the challenge of last season’s overall Crystal Globe winner in biathlon, American Kendall Gretsch, to win the event.

Wicker received significant support in the public poll, with 54 per cent of the vote going to the skier.

He beat Britain's Gordon Reid 6-4, 6-4 in the men’s final, giving him his 10th Australian Open title.

Jorgensen earned gold in the women’s under-70 kilogram contest at the International Blind Sports Federation Judo American Championships in Montreal.

She recorded a time of 35.223 seconds at the event in Milton in Canada.

O'Brien has also been nominated for the Americas Paralympic Committee’s (APC) monthly award for her performance.

This came in Veysonnaz in Switzerland, with Zhang then going on to achieve three more gold medals at the following two World Cups.

The nominations were compiled from submissions by National Paralympic Committees and International Federations.