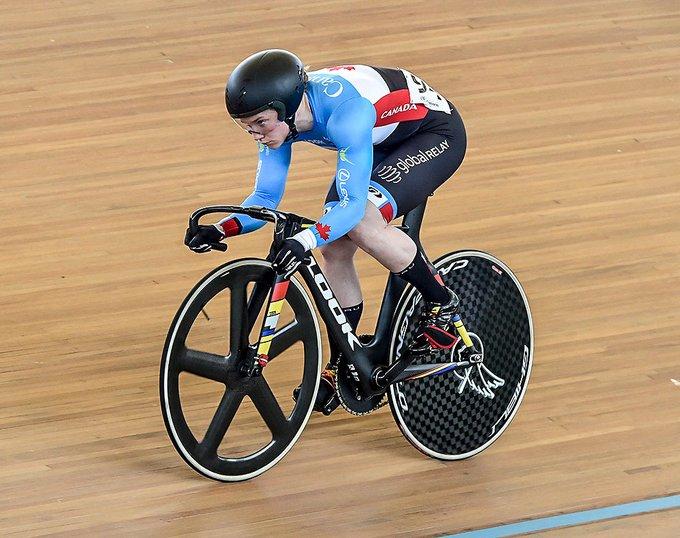 Dan Cnossen, Kate O’Brien and Luis Flores have been nominated for the Americas Athlete of the Month award for January.

The American secured national titles in middle-distance and sprint cross-country in Utah, as well as the biathlon sprint competition.

Cnossen then won gold in the biathlon relay and silver in cross-country short distance sitting and biathlon sprint events at the World Cup meetings in Altenberg and Dresden in Germany.

O’Brien, a Rio 2016 Olympic track cyclist, marked her debut as a para-cyclist with success at the International Cycling Union Para-Cycling Track World Championships in Milton.

The Canadian rider was making her first appearance at the event, after suffering a serious head injury.

Chile’s Flores also enjoyed success in front of a home crowd in January.

The three nominations were compiled from submissions by National Paralympic Committees (NPCs) and the winner will be decided by a public vote on the APC website.

Voting will close on February 19.