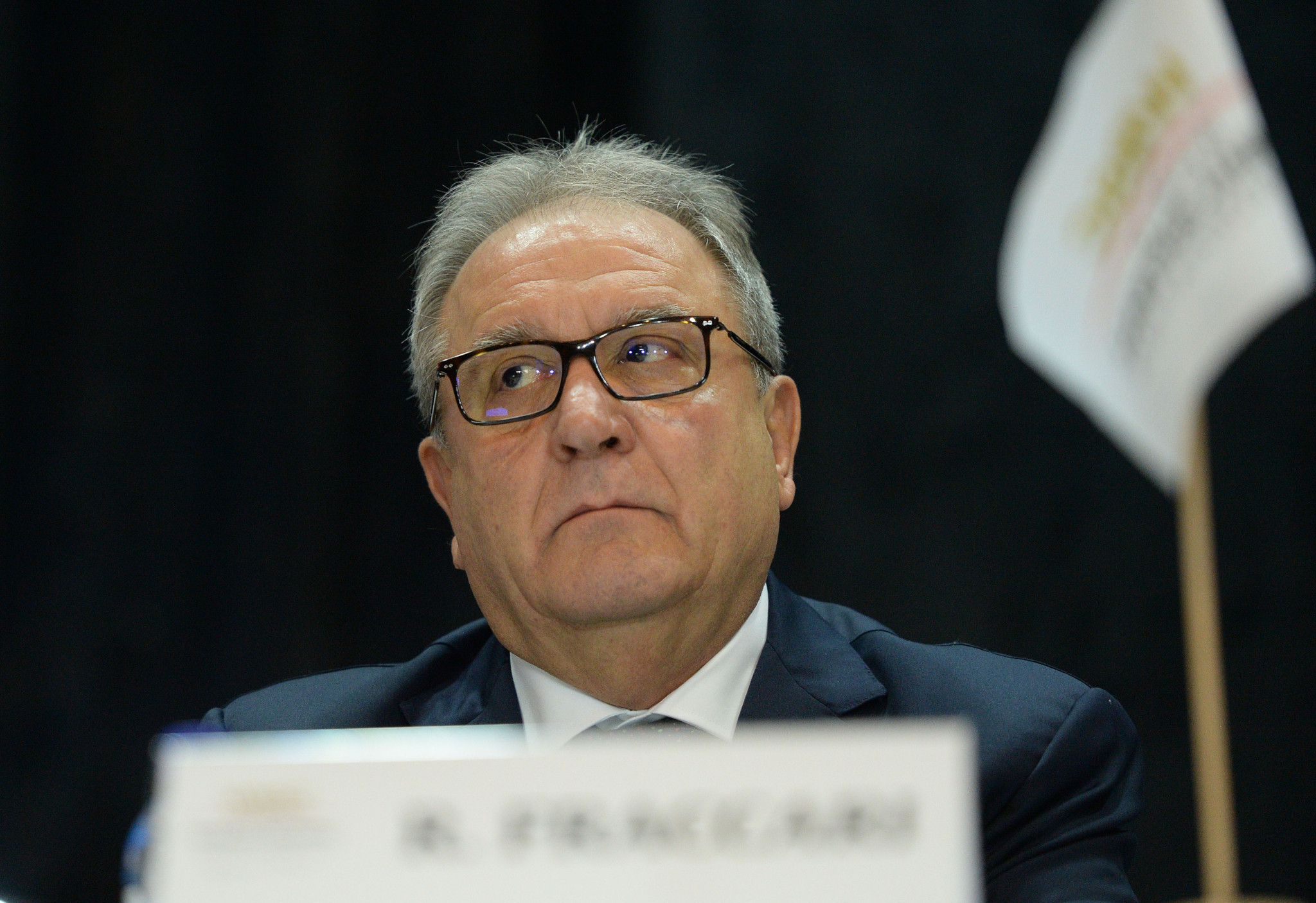 World Baseball Softball Confederation (WBSC) President Riccardo Fraccari admitted they are  "thrilled" to have reached an agreement to permit players on Major League Baseball (MLB) 40-man rosters to participate in the Tokyo 2020 Olympic Games and the respective qualifiers.

As part of the accord, national team roster sizes will increase from 24 players to 26 for the WBSC Baseball Americas Qualifier, due to take place from March 22 to 26 in Arizona, and the WBSC Baseball Final Qualifier, scheduled to be held in Taiwanese cities Taichung and Douliu from June 17 to 21, to safeguard the health of the players and prevent potential fatigue.

In accordance with the agreement between the WBSC, MLB and MLB Players Association (MLBPA), national teams will be able to select any MLB-affiliated player, except those on active MLB 26-man rosters.

"The WBSC is thrilled to partner with MLB and the MLBPA to give more of the top athletes in the sport of baseball the highest honour of representing their country as well as the opportunity to play on the world's biggest sporting stage, the Olympic Games," Fraccari said.

"This collaboration with the MLB and MLBPA is a further demonstration of the common will, together with other professional organisations, to make baseball a truly global sport and to contribute to the success of the Olympic Games.

"The return of Olympic baseball and softball is expected to be one of the main attractions of the Tokyo 2020 Games, and we – on behalf of our sport and athletes worldwide - are doing everything we can to make it the most exciting and competitive Olympic baseball event ever."

With numerous Canadian, Dominican and Puerto Rican prospects already in the MLB system, the agreement is seen as good news for more teams than just the United States.

For example, Wander Franco, the number one prospect in baseball according to MLB Pipeline, could play for the Dominican Republic.

Canadian duo Josh Naylor and Cal Quantrill, who both made their MLB debuts last season, are two more who could potentially feature if they are not on the active roster of the San Diego Padres.

The eight participating nations in the WBSC Baseball Americas Qualifier include hosts the US, Canada, Colombia, Cuba, the Dominican Republic, Nicaragua, Puerto Rico and Venezuela.

The winner of the event will earn a place at Tokyo 2020.

The winner of the event will secure the sixth and final quota for Tokyo 2020.