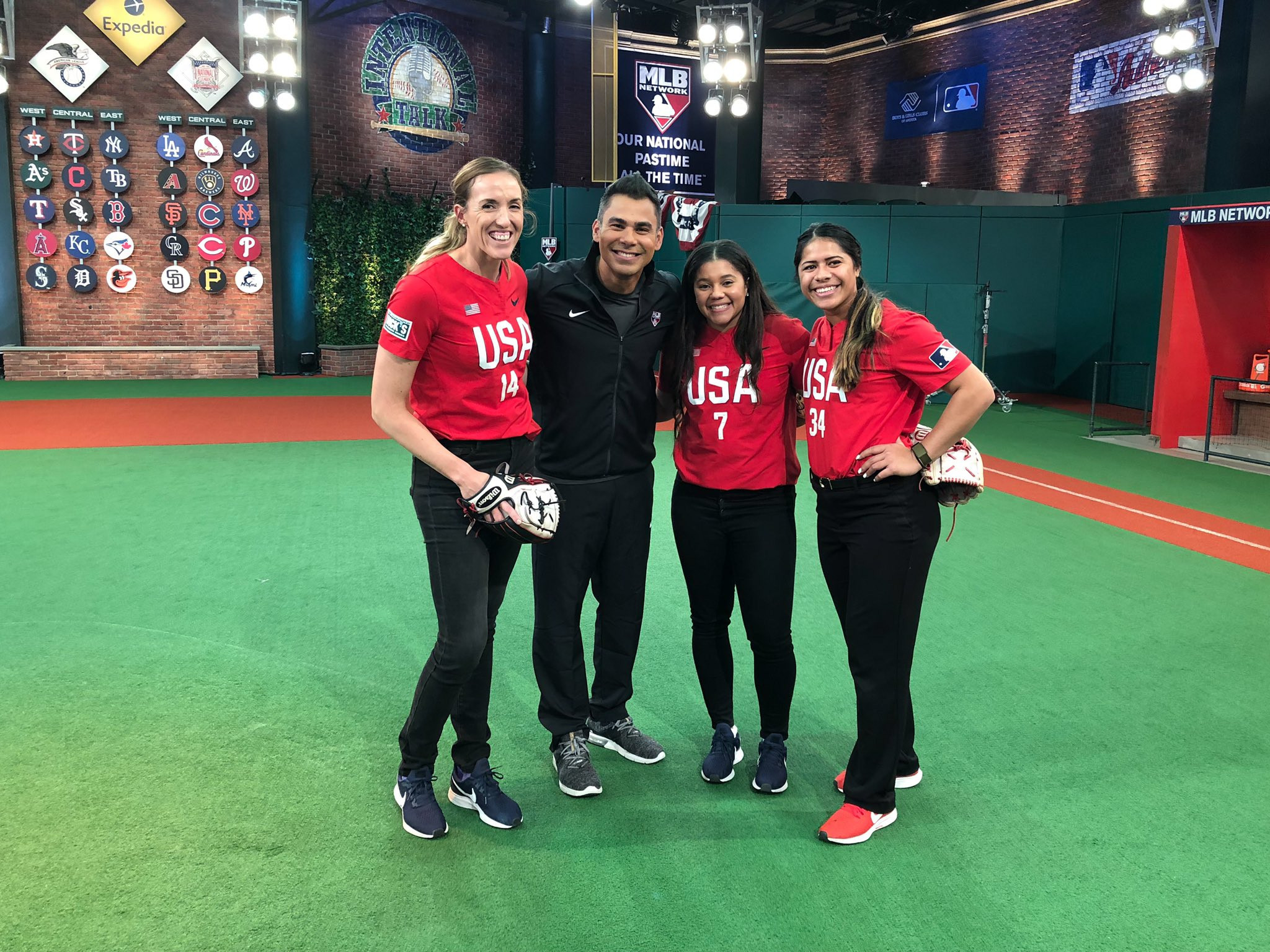 Major League Baseball (MLB) has been revealed as the sponsor of USA Softball's nationwide tour, entitled "Stand Beside Her" designed to promote the team before this year's Olympic Games in Tokyo.

USA Softball are scheduled to embark on the nationwide tour of 35 cities participating in training and exhibition contests.

As part of the partnership, the MLB silhouetted batter is set to be featured on Team USA’s uniform tops and on various signage promoting the tour.

The Jackie Robinson Training Complex in Vero Beach in Florida has also now been named the official training facility of the USA Softball national teams.

"We’ve had a strong relationship with MLB since 2015 when we joined the 'play ball' initiative, and their commitment shown not only to our women’s national team athletes but for grassroots development, is simply unmatched.

"The partnership and support of MLB provides members of the 2020 women’s national team with access to support staff and resources they need to stand atop the podium and bring the gold back to the United States."

The partnership is a continuation of MLB’s support of USA Softball and its commitment to growing the sport at both the grassroots and amateur levels.

Since 2015, MLB and USA Softball have partnered together with USA Baseball to launch the "play ball" initiative, the largest collective effort to inspire and encourage participation in both casual and formal varieties of baseball and softball.

We're proud to announce that @MLB has stepped up to the plate as the Presenting Sponsor of the #StandBesideHerTour!

MLB and USA Softball have jointly hosted a number of "play ball" events over the years, with several cities on the tour also set to hold some.

Softball is returning to the Olympic programme at Tokyo 2020, having made its last appearance at Beijing 2008, where the US took silver.

They triumphed at the remaining three Games which featured softball, Atlanta 1996, Sydney 2000 and Athens 2004.

Competition at Tokyo 2020 is scheduled for July 22, with the gold medal game being played on July 28.

"The players on Team USA share our commitment to growing softball, and we look forward to joining them as they inspire young women to play the sport.

"Representing your country on any international platform is an honour, but doing so on the Olympic stage is the pinnacle.

"We are thrilled to be along for their incredible ride."