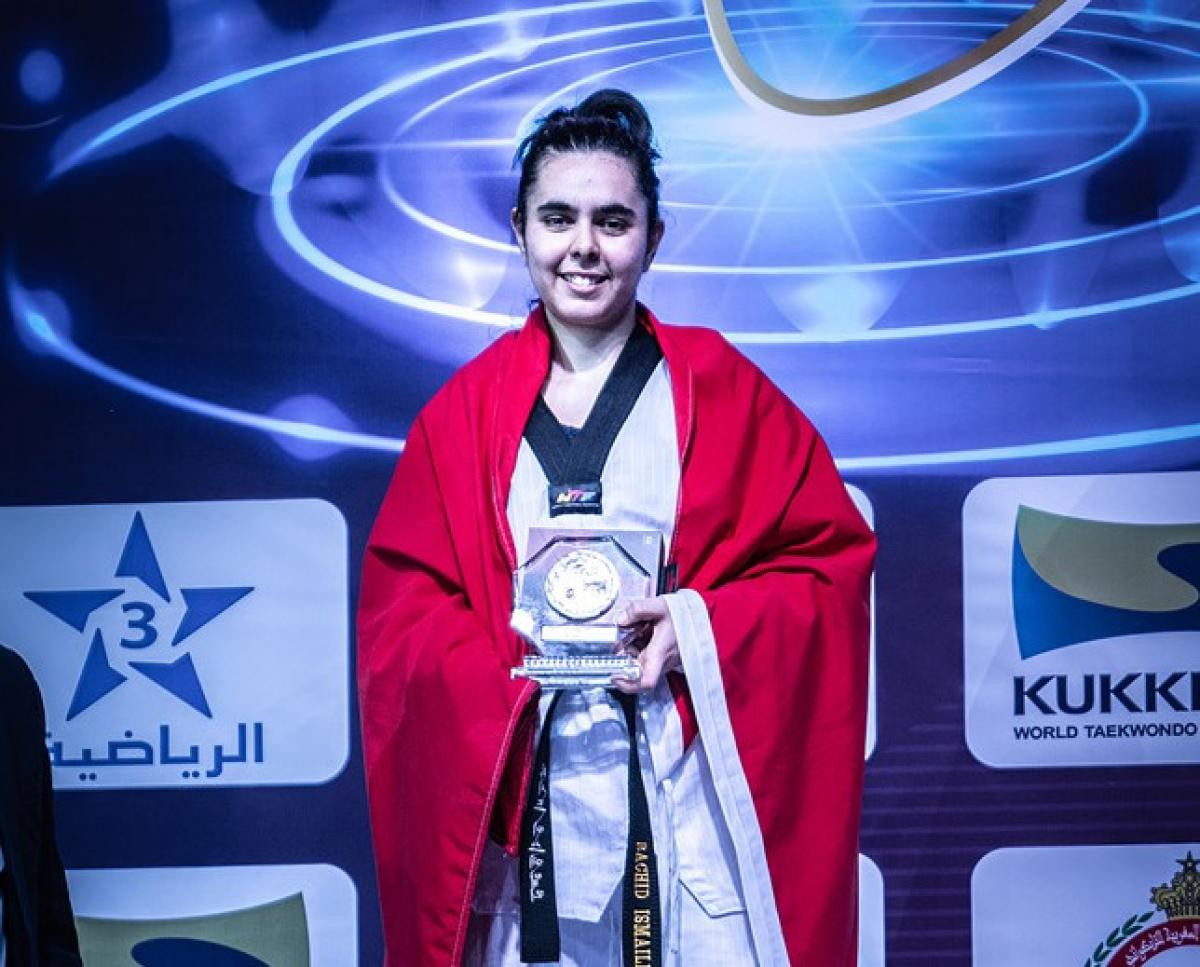 Rajae Akermach has described qualifying for this year's Paralympic Games taekwondo tournament in Tokyo as a "dream".

The Moroccan fighter earned her place in Japan by winning the women's K44 over-58 kilograms title at the African qualification tournament on February 24.

To make the achievement even more special, the event took place in Akermach's home country as Rabat was the host city.

Akermach claimed her victory had helped to erase the memories of the 2017 World Championships when she was beaten in the final.

"This time I hope to bring back a Paralympic gold medal," she said.

"I want to thank my family, my coach and all my colleagues.

"Really, I don't have words to express my feelings."

Taekwondo will make its Paralympic debut at Tokyo 2020, alongside badminton.

Six fighters qualified from the African event in all.