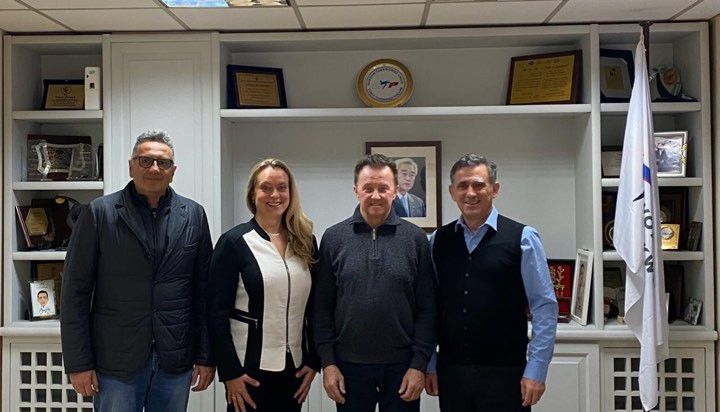 Para-taekwondo will feature for the first time at this year's European Clubs Championships, it has been announced.

Only able-bodied fighters have taken part at the first seven editions of the event, but that will now change.

This year's Championships is due to take place between April 3 and 7 in Poreč in Croatia, with Para-taekwondo scheduled for the first day alongside poomsae.

Organisers confirmed that the Para-events will be given a G1 ranking.

WTE secretary general Michael Fysentzidis was also involved in the discussions, which took place in Athens at the organisation's headquarters.

Croatia will become only the third host of the clubs event, after Greece and Turkey.

Senior, junior and cadet categories will also be held.

The introduction of the Para-events comes as taekwondo prepares to make its Paralympic debut at Tokyo 2020.