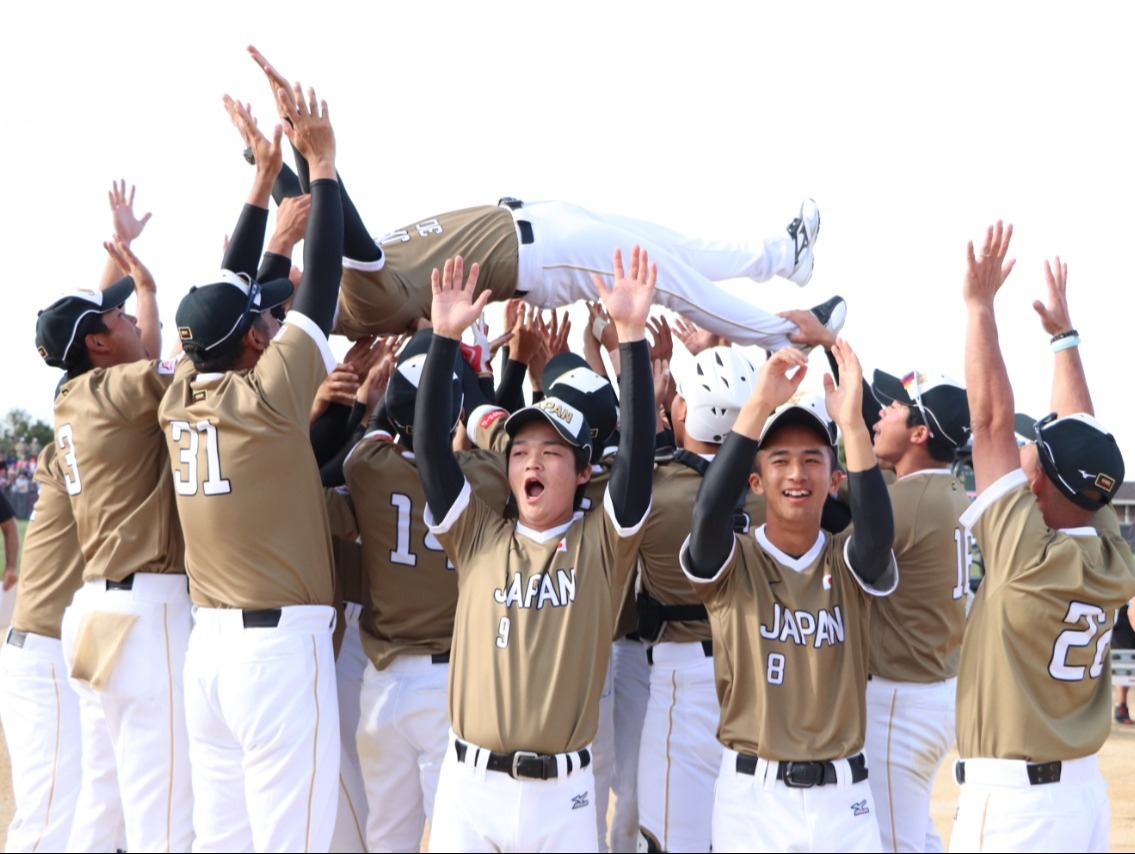 Japan were crowned winners of the World Baseball Softball Confederation (WBSC) Under-18 Men's Softball World Cup for the third time after beating Australia in the final.

Japan headed into the final as favourites after winning all of their matches at the tournament to date, although Australia harboured hopes of earning back-to-back titles.

The defending champions took an early 2-0 lead in the contest, but Japan stormed back to win the final 9-2.

Their effort was led by captain Hitto Nagayoshi, who was named the most valuable player at the conclusion of the tie.

The result saw Japan avenge their 6-1 loss to Australia in the 2018 final.

Japan have now won the tournament on three occasions, with their first triumph coming at the inaugural event in 1981.

Argentina and the Czech Republic contested the bronze-medal match, having finished third and fourth respectively in the super round.

The Czech Republic earned a narrow 2-0 win over Argentina to complete the podium places at the tournament.

Victory gave the Czech Republic their first medal at the tournament, with their previous best finish having been seventh place.