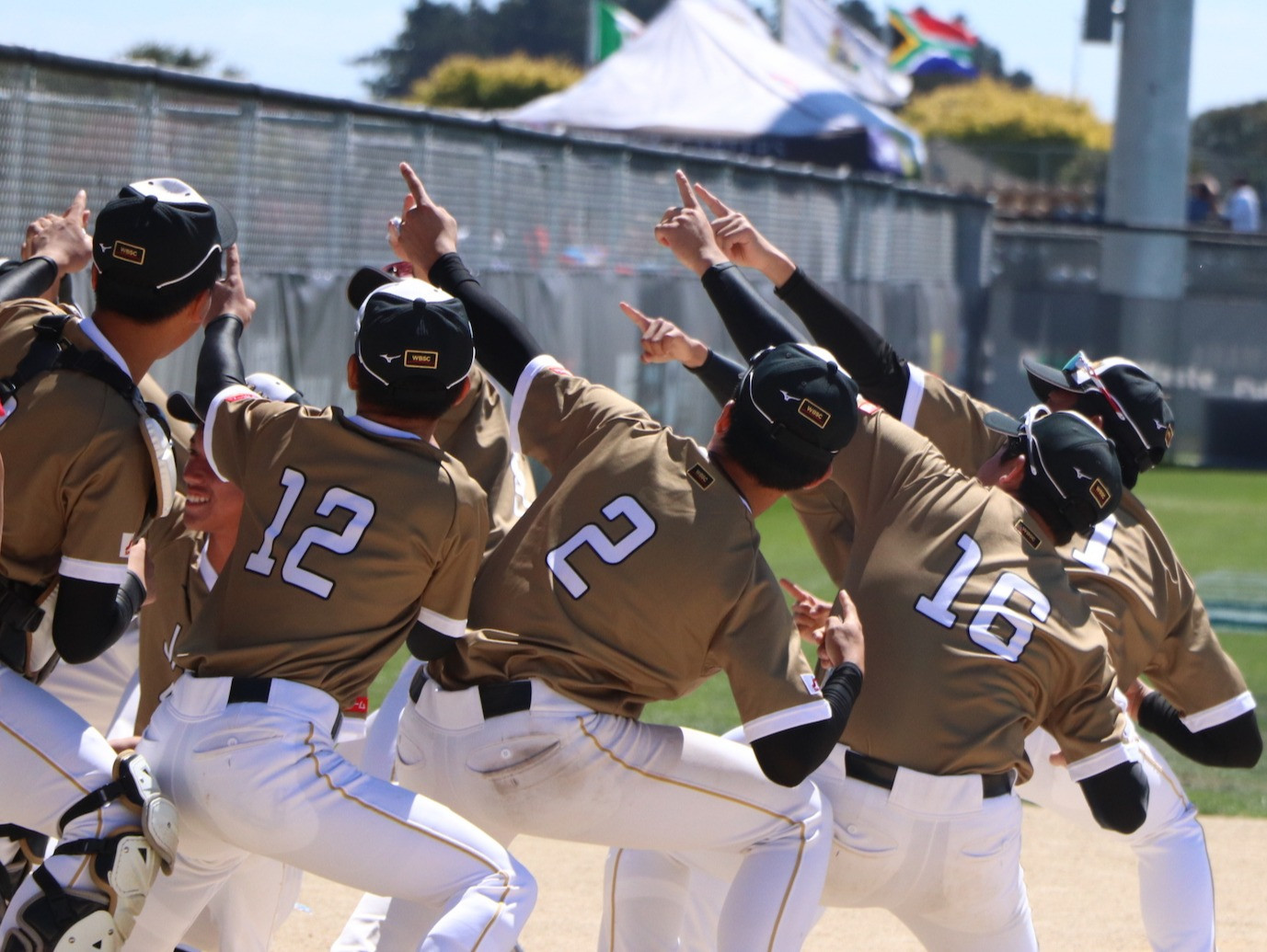 Holders Australia and world number one side Japan both recorded big victories as super round matches began today at the World Baseball Softball Confederation Under-18 Men's Softball World Cup.

Both sides preserved their 100 per cent records from the group stage and are clearly the two biggest threats at the tournament in Palmerston North in New Zealand.

Australia, who are hoping for a sixth title, thrashed Guatemala 13-0 at the Colquhoun Park venue while Japan beat Argentina 8-1.

As results from the group phase carry over to the super round, both countries are now level at the top with three victories from three.

They will now meet tomorrow in a pivotal contest where something has to give.

Jeremy Garland was the star for Australia today as he performed well with both bat and ball.

He scored two runs and recorded four RBIs, as well as two strikeouts, with the match wrapped-up within four innings.

Japan's clash with Argentina pitted the top two in the world rankings against each other but it was the number one side who emerged as convincing winners.

Argentina, the Czechs and New Zealand now all have a record of one victory and two defeats.

Guatemala have no wins and three defeats to their name.

The top two sides at the end of the super round phase will contest the gold medal match.

As well as the crunch clash between Australia and Japan, tomorrow will also see New Zealand play Argentina and the Czech Republic take on Guatemala.