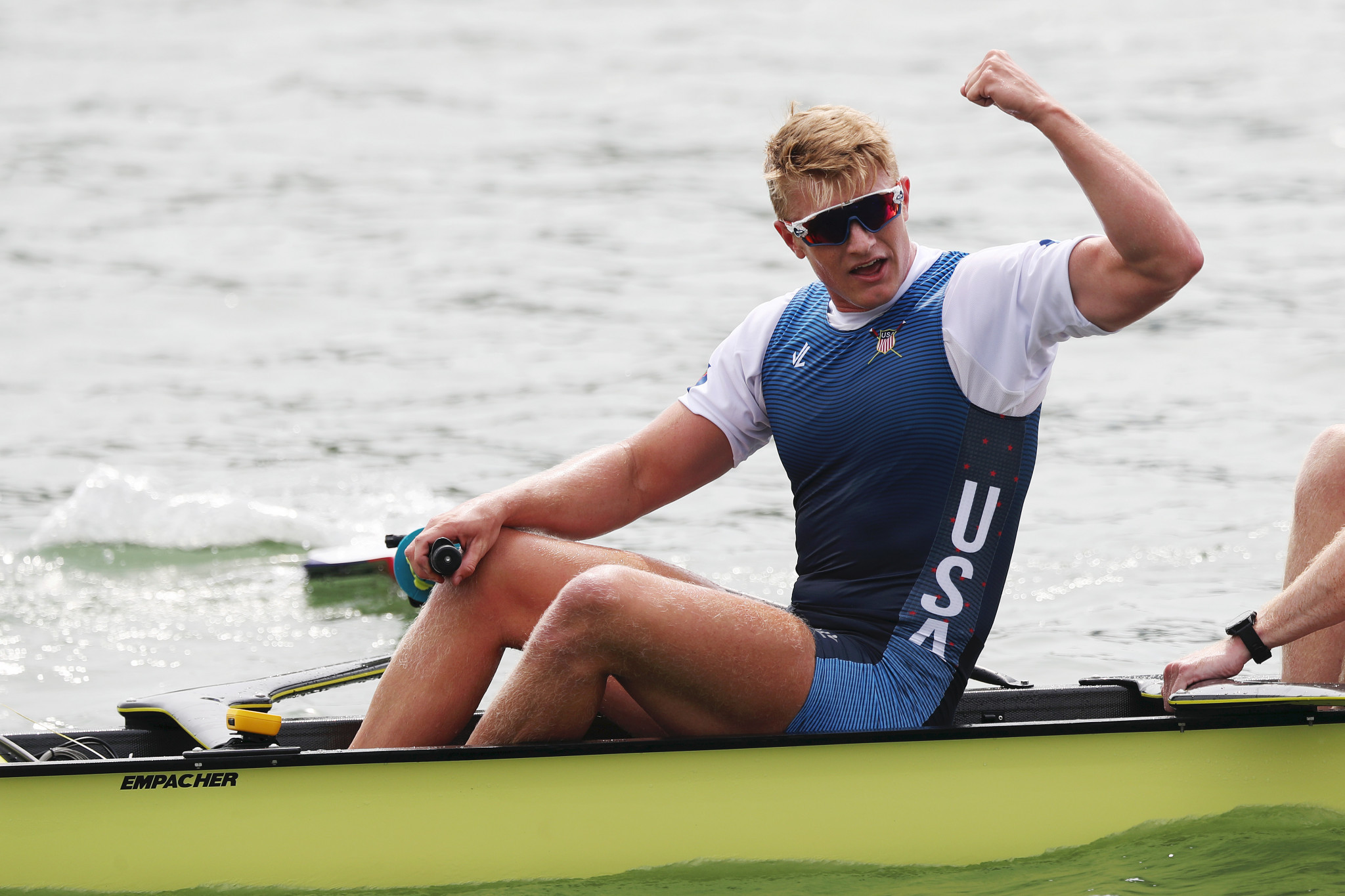 World Rowing (FISA) have said they will "study a few more issues" before deciding whether to host the sport at Long Beach during Los Angeles 2028.

The governing body is mulling over hosting Olympic action in eight years time at the same venue used for the 1932 Games.

Lake Perris, a reservoir in eastern Los Angeles, was initially put forward as the rowing venue but this would create difficulties including the need for a satellite Athletes' Village.

Extra augmenting costs would also be incurred while rowers would be based away from the central Games locations.

Long Beach would also present challenges, however, as only a seven-lane 1,500 metres course would be possible at the site.

This is 500m short than the regulation eight-lane 2,000m distance, and a bridge prevents any possibility to expand.

The body of water used would also be tidal, something World Rowing prefers to avoid.

Long Beach was discussed at the FISA Council meeting in Budapest this month.

"For the Los Angeles 2028 Olympic Games, the Council received the latest update on the possibility of moving the rowing venue to Long Beach, the 1932 Olympic rowing venue," a statement said.

"After a recent site visit, it was determined that the only possibility at Long Beach would be a 1,500 metre, seven-lane regatta course.

"Due to the bridge and other significant issues, it is not possible for a longer course.

"FISA is still studying a few more issues before a final decision will be taken."

Rowing at the Los Angeles 1984 Olympics was held at Lake Casitas, another venue a long way from the heart of the 2028 Games.

The Los Angeles 1932 official report said that rowing presented "a difficult problem" because a suitable venue could not be found in the area.

This lagoon was later transformed into a venue with seating facilities for 17,000, as well as two miles of standing room along the course.

A number of other sports are planned for Long Beach at Los Angeles 2028, including handball at Long Beach Arena.