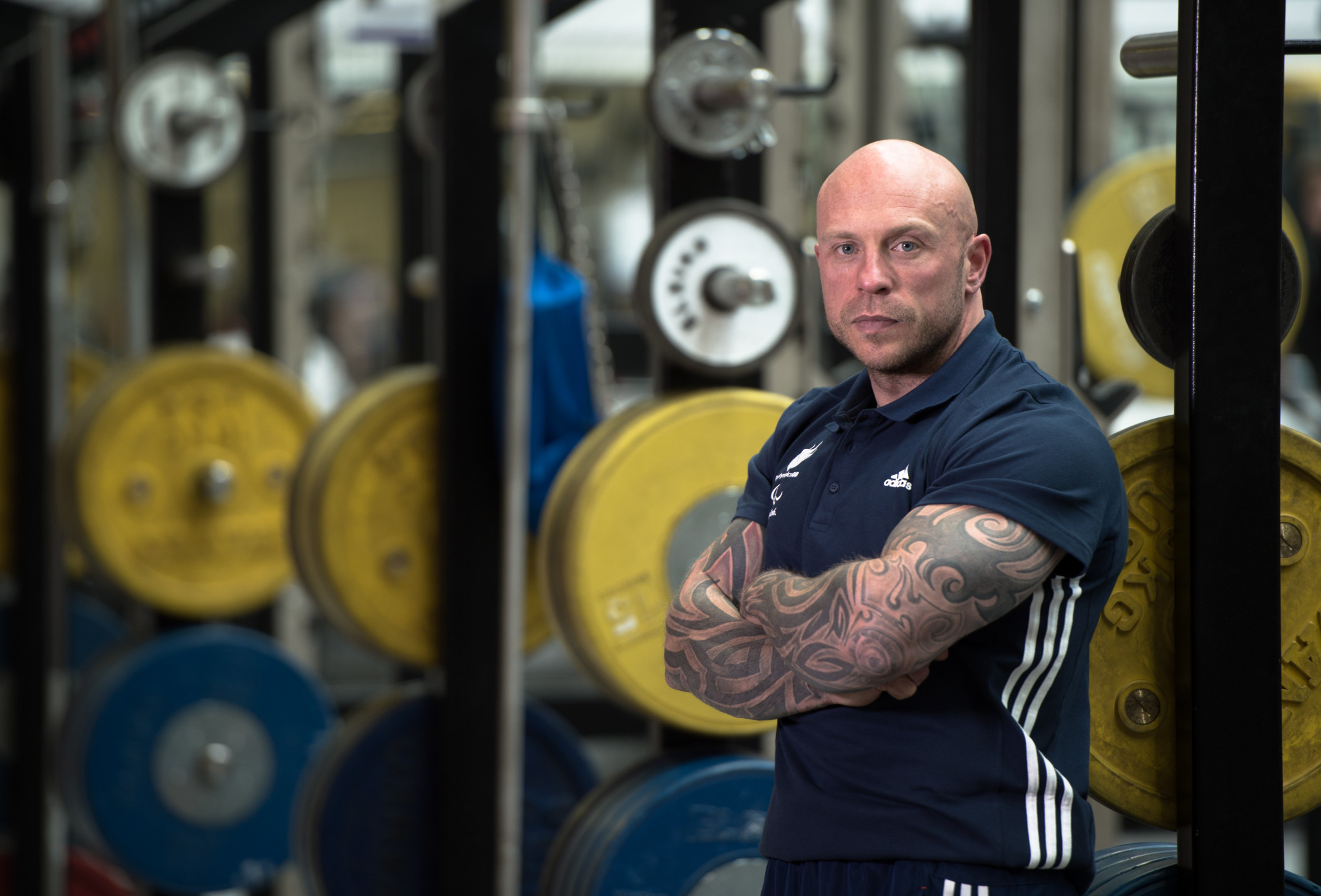 Chile's Maria Antonieta Ortiz and Marion Alejandra Serrano Guajardo came first and second in the women's under-79 kilograms competition on another good day for their country at the World Para Powerlifting World Cup in Manchester.

Ortiz lifted 110kg with her first attempt and as it turned out that would have been enough to win, but she made sure by going on to lift 114kg and then 116kg.

Having failed with her first two attempts, Serrano Guajardo lifted 110kg at the third time of asking to secure a dramatic second place.

In the under-73kg competition, France's Souhad Ghazouani was the only competitor and won with a best of 115kg.

There was another one-two in the men's under-72kg contest, this time for hosts Britain.

Micky Yule led the way with 182kg, while Nathan Wilding was 7kg behind and Ghana's Emmanuel Nii Tetey was a further 7kg behind him in third.

Second gold of the day goes to @FRAparalympique! Rafik Arabat was never in doubt lifting 190kg in his first attempt!

The men's 80kg division yielded Georgia's first medal of the meet and was gold for Ahmad Razm Azar, lifting 186kg at the second attempt.

Greek Gkremislav Moysiadis twice failed to lift 192kg so had to settle for second place, having cleared 185kg earlier, and Morocco's Abderrahim El Ammari was third.

France's Rafik Arabat won then under-88kg competition - the day's last - with a best lift of 190kg.