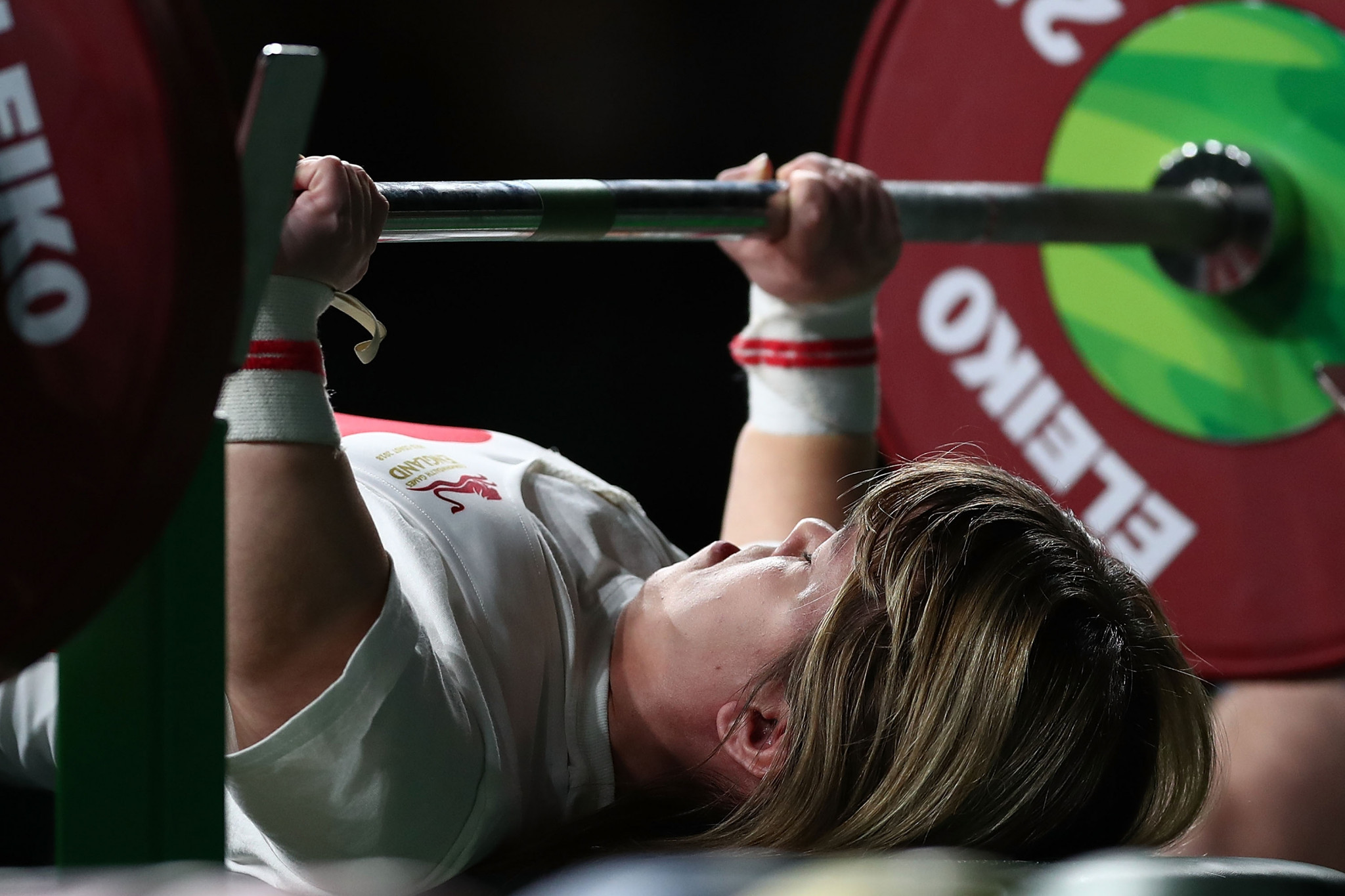 Britain's double Paralympic medallist Zoe Newson will be among those looking to enhance their bid to qualify for Tokyo 2020 at the Powerlifting World Cup in Manchester.

Competition begins tomorrow at Wythenshawe Forum in the English city and the event is part of the Paralympic qualification process.

Newson was third in the under-40 kilograms class at her home London 2012 Games and won a medal of the same colour in the under-45kg at Rio 2016.

She will lift in the under-41kg category this week but had thought her career might be over after unexpectedly falling pregnant.

Her son Duncan was born six weeks early in January 2019 as he had grown too big for her body, but she resumed powerlifting less than six months later.

"It was a shock when I found out I was pregnant.

"I thought it was my career over, but luckily I've got back into it.

"Tokyo is about proving I've got what it takes after getting back into it.

"It will mean a lot.

"I want to prove to people you can have a baby and still carry on with sport."

Newson has also won European gold and Commonwealth Games bronze during her career.

British team-mates in Manchester will include Ali Jawad, the 2014 world champion at under-59kg and the Rio 2016 silver medallist at the same weight.