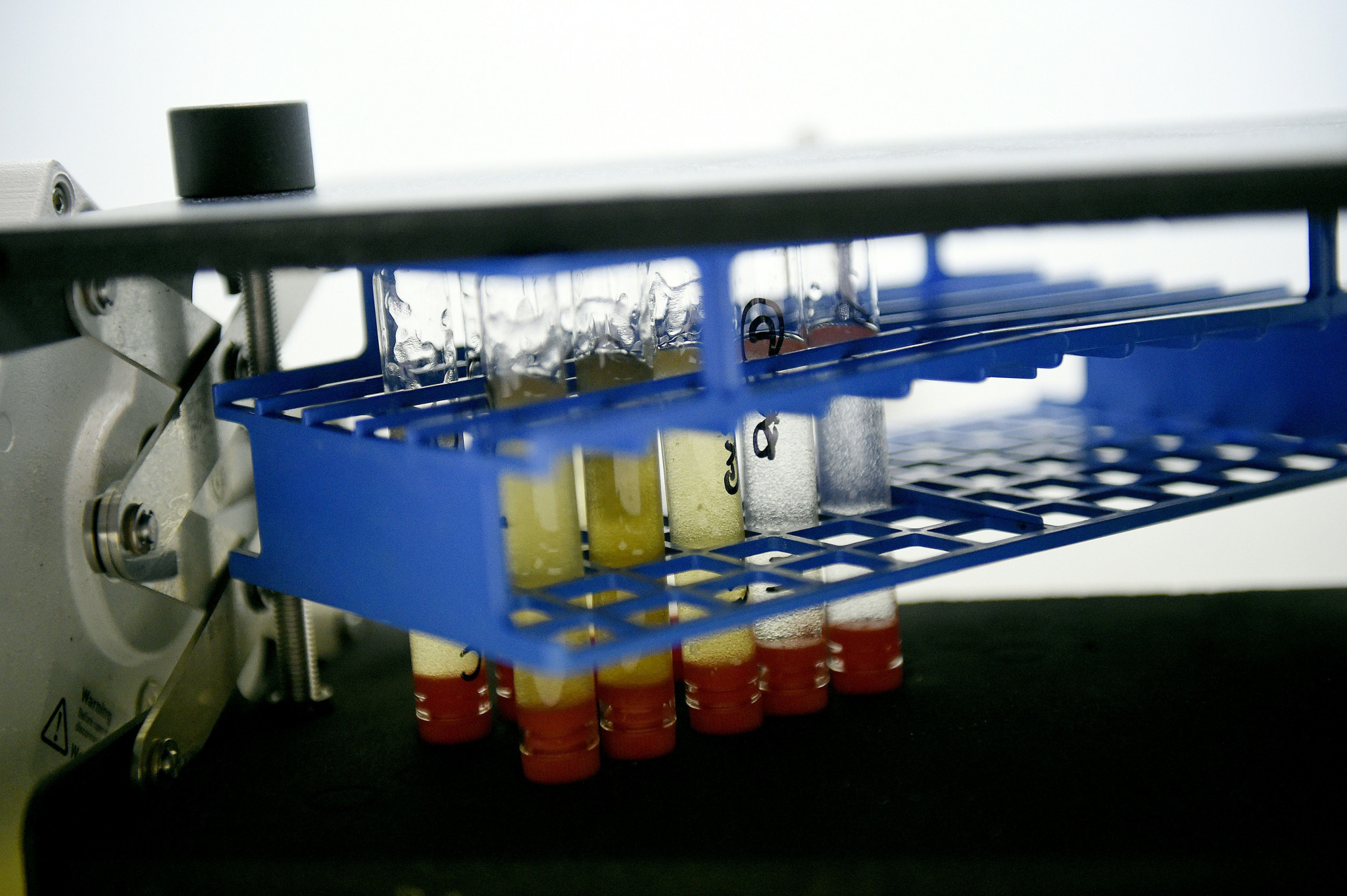 The Chinese Anti-Doping Agency (CHINADA) will resume testing next week following a temporary suspension because of the coronavirus outbreak.

In a statement, the World Anti-Doping Agency (WADA) said CHINADA would resume its testing programme, suspended on February 3 amid the outbreak of a virus which has killed 2,362 people, on a "phased basis".

Priority will be given to testing elite level athletes from "higher-risk categories and sports", WADA added.

More than 1,200 tests, including 114 urine samples and 80 blood samples, were conducted on Chinese athletes training outside of the country, where the virus originated.

A further 165 urine samples and 113 blood samples are planned to be collected in February across seven countries and nine Olympic sports, according to WADA.

A supplementary set of guidelines have been implemented by CHINADA to help reduce the risk of infection of the doping control officers.

CHINADA "will gradually expand the testing scope based on the progress of China's epidemic prevention and control while also monitoring the whereabouts of Chinese athletes to maintain the integrity of the doping control system", WADA added.

The International Testing Agency had warned the temporary suspension meant it was "likely" that it would have an "impact on the testing missions in China and solutions will have to be found".

Concerns had also been raised over the lack of testing of Chinese athletes in the country as the Olympic Games in Tokyo are less than six months away.

"The safety of athletes and sample collection personnel involved in the doping control process within China is the key priority," WADA said.

"This needs to be balanced with the importance of ensuring that Chinese athletes remain subject to a rigorous testing programme for the duration of the coronavirus situation."

A total of 77,925 cases of the virus, known as COVID-19, have been confirmed worldwide.

Dozens of sporting events due to be held in China have either been cancelled, postponed or moved as a result of the crisis, including the World Indoor Athletics Championships, the Formula One Grand Prix and Olympic qualifiers.