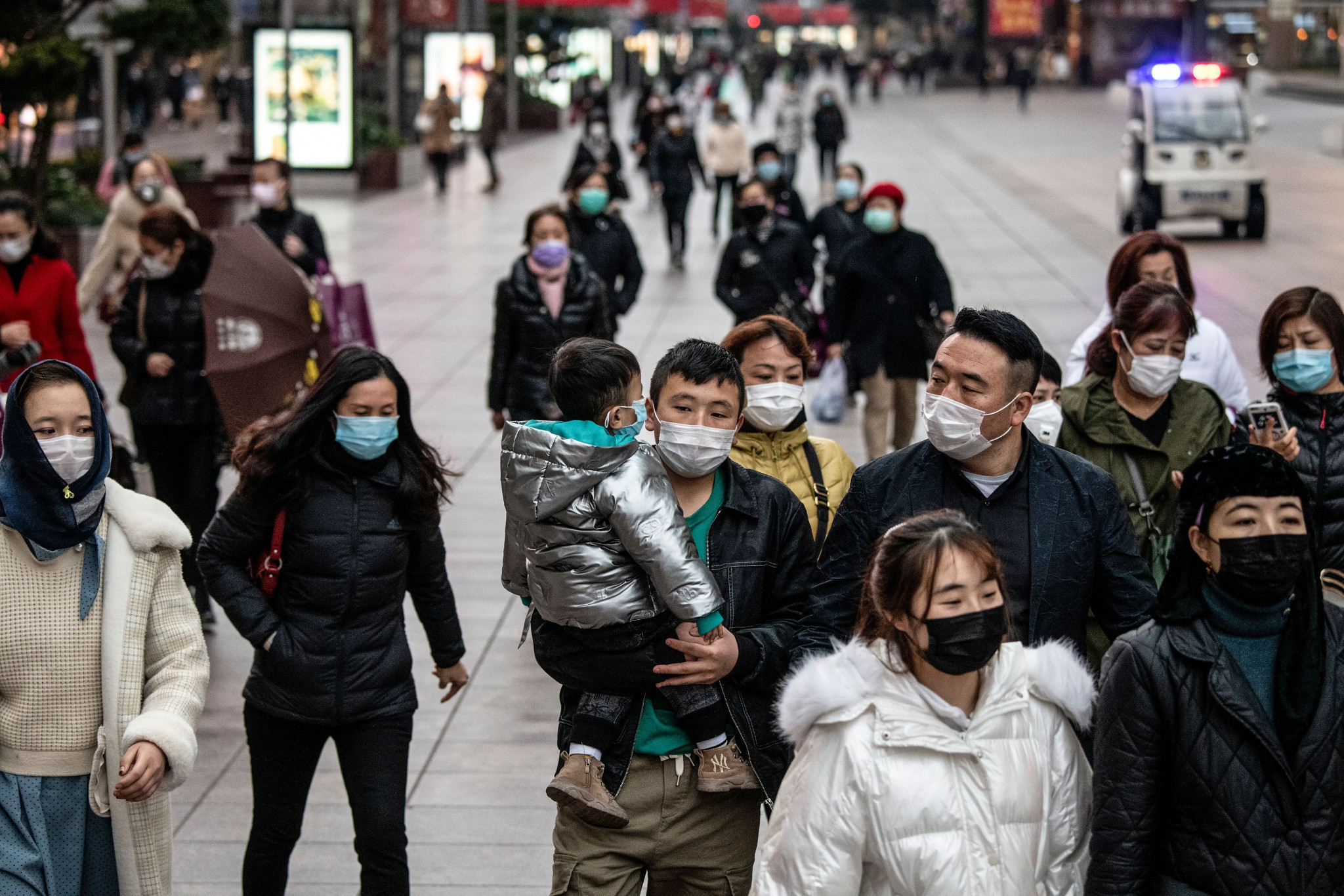 The World Team Table Tennis Championships in Busan next month have been thrown into doubt after the first confirmed coronavirus cases were reported in the South Korean city.

A decision on whether the tournament can go ahead will be made at an emergency meeting between senior ITTF officials and the Korea Table Tennis Association tomorrow.

The event, due to run from March 22 to 29, could be postponed or relocated out of Busan.

In a statement, the ITTF said it had postponed the first stage draw for the tournament, scheduled for tomorrow, following the confirmed cases of the virus.

South Korea today confirmed a woman in her 50s had died from the virus at a hospital in Busan.

She had been transported to the city from Daegu, which has been designated as one of two "special care zones" along with Cheongdo as the country battles to restrict the spread of the virus.

While it is not clear how many cases have been reported in Busan, concern in the country has grown after confirmed infections increased sharply for a second day.

South Korea has the largest amount of infections outside of China and the cruise ship currently quarantined in Japan with 204.

The virus, given the official title of COVID-19 by the World Health Organization, has so far killed 2,250 people and infected over 76,000 worldwide.

The ITTF has conducted a site inspection this week in Busan and said it had been in regular contact with the KTTA "on how to safeguard everyone’s health and safety at the world’s biggest international table tennis event".

"The ITTF and KTTA are taking advice from the WHO and working with the South Korean Government to put in place the most robust health and safety measures," the worldwide body said in a statement.

"The ITTF and KTTA are continuing to monitor the situation closely and will provide further updates when more information comes to hand."

Numerous events, including the World Indoor Athletics Championships and Olympic qualifiers in sports such as football, have been either postponed, cancelled or relocated from China due to the outbreak.

The ITTF has helped source over 600,000 masks and supplied warm clothing to Wuhan and other areas affected.

The organisation has also set up a training camp in Qatar for the 29-strong Chinese team who are set to compete at the World Tour Platinum Qatar Open from March 3 to 8.