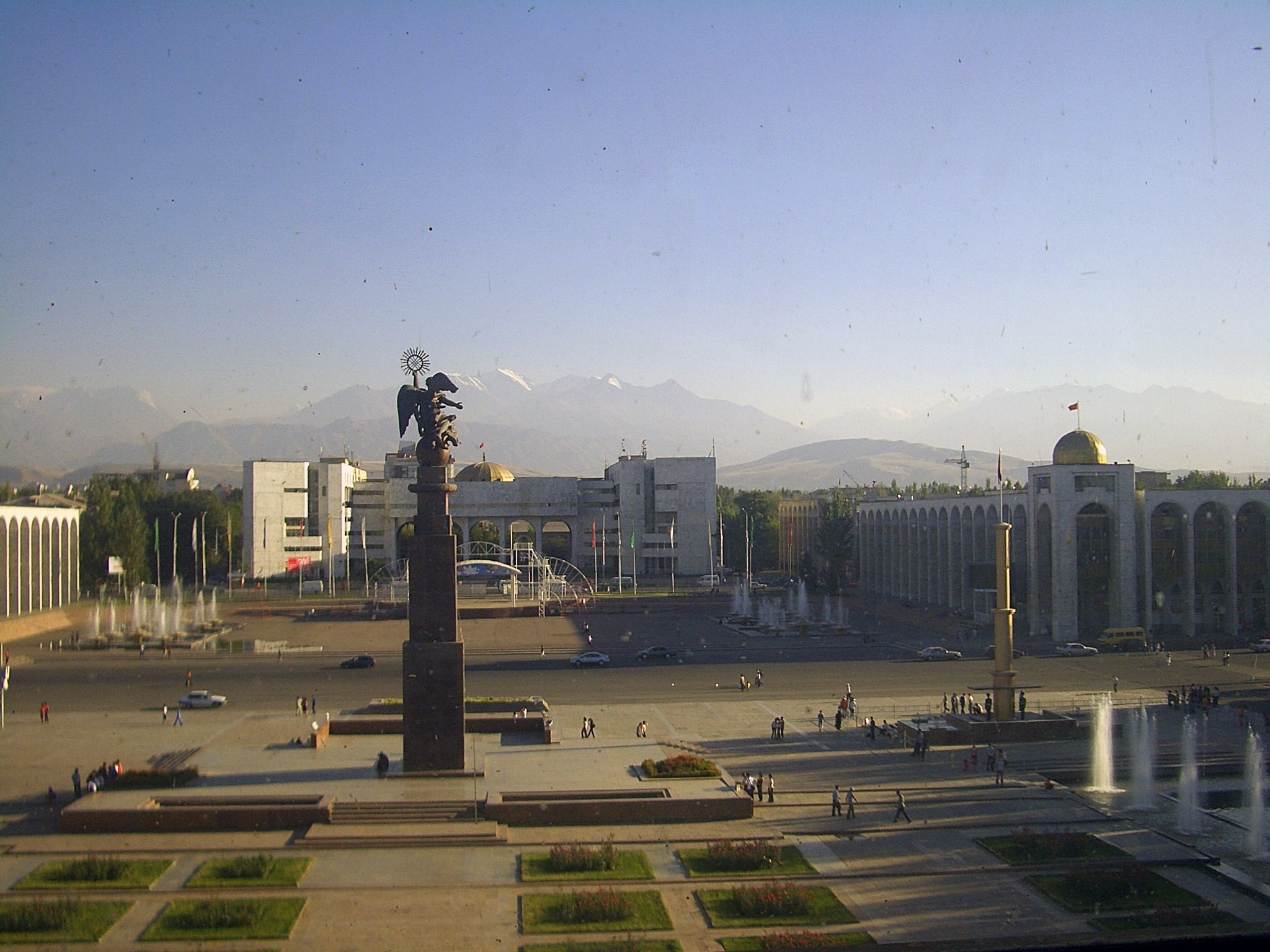 Bishkek in Kyrgyzstan has been revealed as the host city for the Asian Olympic Wrestling Qualifiers, with the event moved from Xi'an in China due to the outbreak of coronavirus.

Despite the change of location, the qualifying tournament for the Tokyo 2020 Olympic Games is still due to take place from March 27 to 29.

"We are glad to see that the Kyrgyzstan Government and the Kyrgyzstan Wrestling Federation were able to step in as a suitable replacement for this important event," said United World Wrestling President Nenad Lalovic.

"Moving an event this close to the competition date is not ideal, but we must consider the health of the athletes and ensure that everyone who wants to compete at the qualifiers has the opportunity."

Chinese wrestlers will be able to compete, but have gone to Serbia first, where they are going through an extensive quarantine process.

The athletes were evaluated by medical professionals in China before leaving and by local officials upon arrival in Serbia.

While in Serbia, the Chinese wrestlers will be provided workout equipment and wrestling mats, before flying to Bishkek for the competition.

The outbreak of coronavirus has caused havoc to the sporting calendar, with a deluge of events in China and Asia cancelled, postponed or relocated.

There are fears the illness could impact Tokyo 2020 itself, with 97 people in Japan confirmed to have been infected by coronavirus, making the country the third most affected behind China and South Korea.

Despite this, the upcoming boccia Paralympic test event, scheduled from February 28 to March 1, was recently postponed.