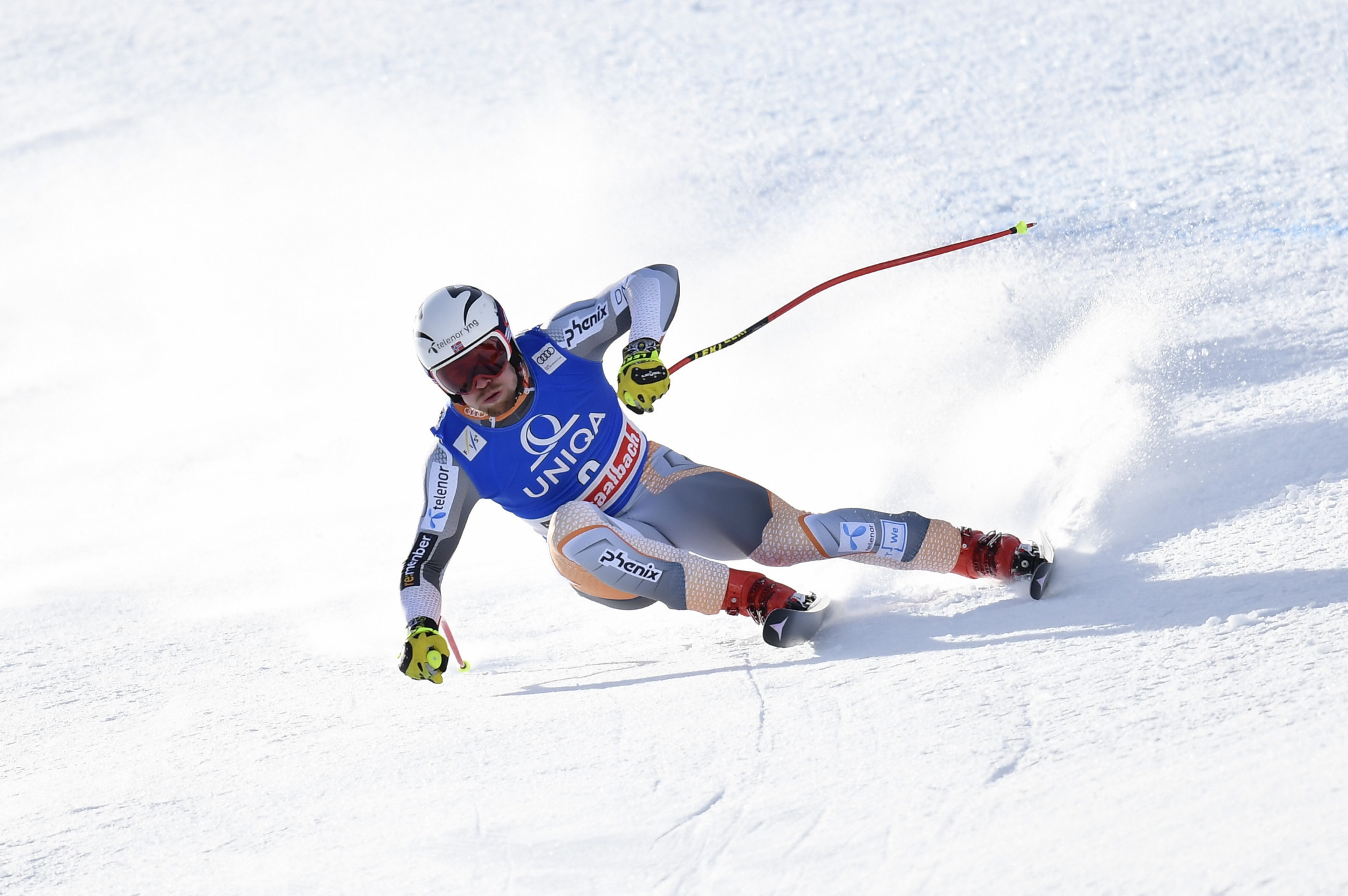 The Norwegian leads the World Cup standings by 79 points from his compatriot Henrik Kristoffersen heading into the races in Japan.

With giant slalom and slalom races scheduled for the next two days, Kristoffersen will expect to close the gap in the overall classification.

Kranjez has earned three giant slalom podium finishes this season, including a victory at Adelboden in Switzerland last month.

Pinturault has won two giant slalom races so far this campaign and will be looking to complete a hat-trick of wins tomorrow.

Kristoffersen will be the man to beat in the slalom competition on Sunday (February 23).

The 25-year-old will be aiming for a third victory of the season in the discipline, with the Norwegian having topped the podium at Levi in Finland and Schladming in Austria.

The two victories and three second place finishes have put Kristoffersen at the top of the World Cup slalom leaderboard.