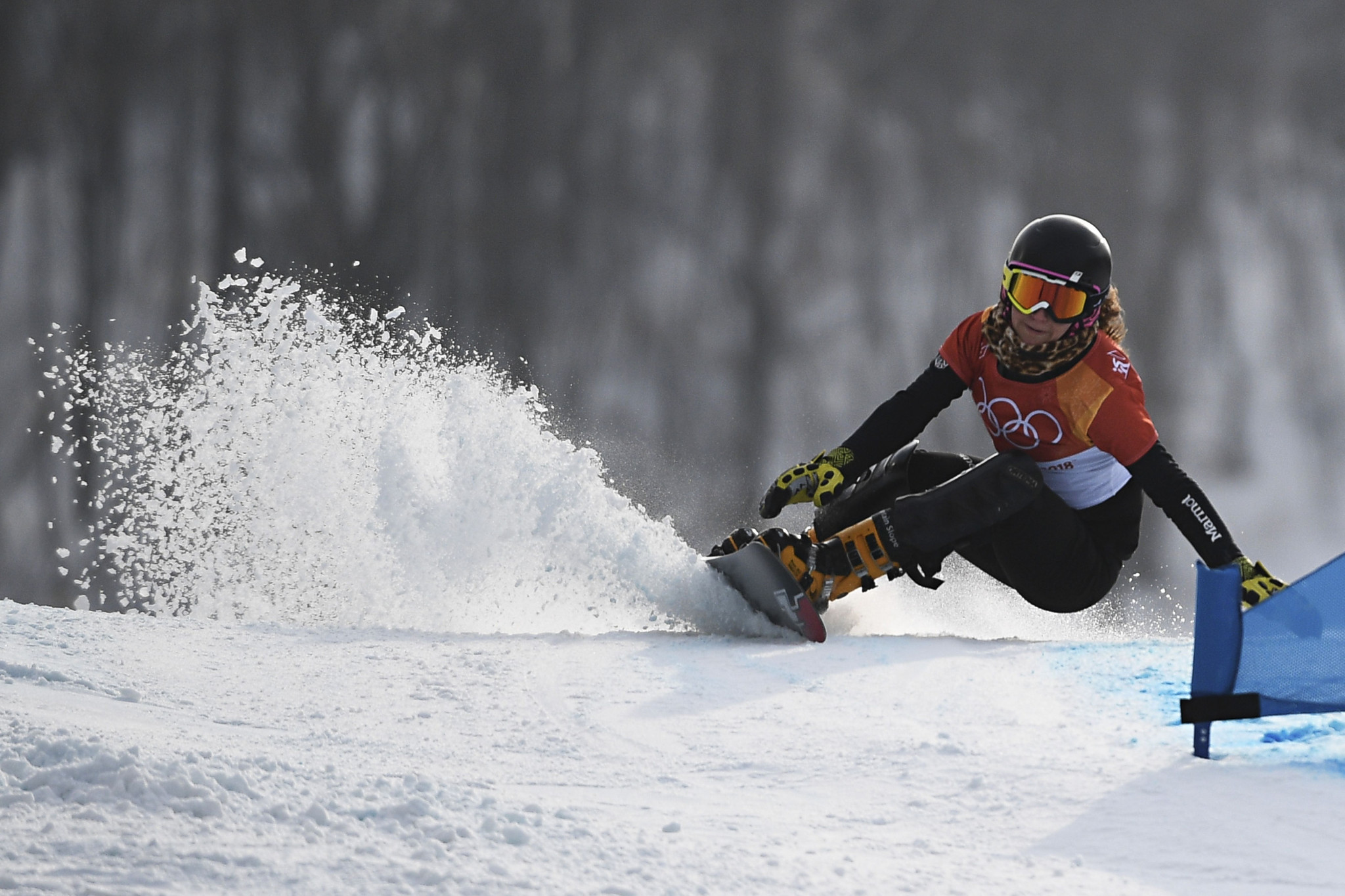 After a historic event last season, when the FIS Alpine Snowboard World Cup revisited an Olympic venue post-Games for the first time, Bokwang Phoenix Park is gearing up to host the 2019-2020 campaign's fifth parallel giant slalom race for both men and women.

Entering the women’s competition on top of the parallel giant slalom and the overall parallel World Cup standings is Germany’s Ramona Theresia Hofmeister.

The 23-year-old rider won the second race in Pyeongchang last year to back up her 2018 Olympic bronze medal-winning performance.

So far this season, Hofmeister has six World Cup victories to her name and has finished outside the podium only once at the opening event in Bannoye in Russia.

There will be a big group of athletes ready to upset the German, including her biggest rivals in the parallel giant slalom World Cup – Switzerland’s Julie Zogg and Ladina Jenny, Germany’s Selina Jörg and Russia’s Natalia Soboleva.

Before things get real here in Korea with the PGS World Cup event set to go down at Bokwang Phoenix Park on Saturday, here’s a little highlight clip from last year’s back-to-back competitions 👊 pic.twitter.com/jDzrwB5fFs

Over on the men’s side of competition, it will be the Italian veteran Roland Fischnaller who will be competing with the parallel giant slalom World Cup leader bib on his chest.

The 39-year-old has two wins and one second-place finish in four parallel giant slalom races staged in 2019-2020.

Fischnaller has a comfortable advantage in the discipline's standings, sitting on 3,160 points to Austrian Benjamin Karl's 1,760.

Also worth keeping an eye on is South Korea’s own Lee Sang-ho, who swept across the finish line just behind gold medallist Nevin Galmarini of Switzerland to earn Olympic silver at the venue back in 2018, as well as Italy's Mirko Felicetti.

The duo currently round out the top five in the parallel giant slalom World Cup standings.

Another strong Austrian is Andreas Prommegger, who secured a top three finish in both races in Pyeongchang last season, including a huge victory on the second day of competition.

Prommegger also won last time out, taking first place in the parallel slalom event in Piancavallo in Italy at the end of January.

Both the qualification rounds and the finals in Pyeongchang are due to be held tomorrow.