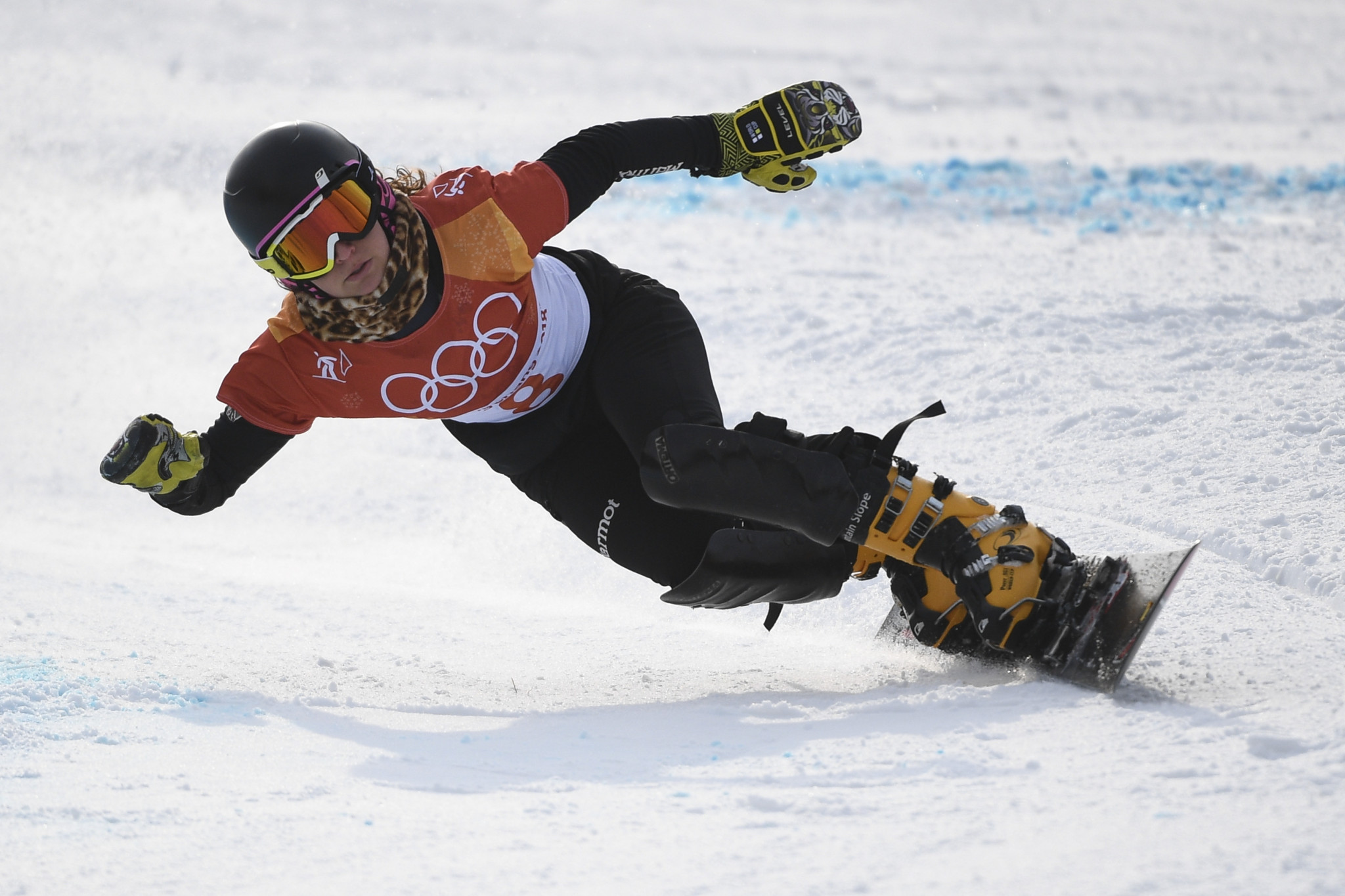 Hofmeister's win, sealed by a margin of 0.63 seconds over the double Olympic gold medallist, is her fourth in succession and moves her on to 4,460 points at the top of the overall parallel standings.

She is 1,760 points ahead of Switzerland's Julie Zogg, who defeated Germany's Carolin Langenhorst by 0.12 seconds in today's small final.

Zogg's compatriot Ladina Jenny, who was eliminated by Hofmeister in the quarter-finals today, is a further 130 points behind in third.

The discipline standings are still led by Zogg, on 1,600 points.

In the men's big final, Italy's Daniele Bagozza came out on top after compatriot Maurizio Bormolini failed to finish.

Fischnaller, who lost to Bormolini in the semi-finals, remains at the summit of the overall parallel standings, with 3,310 points.

Baumeister is second with 2,030 points, while Austria's Benjamin Karl, who fell at the last-16 stage today, is third with 1,912.

Bagozza and Bormolini complete the top five, with point totals of 1,890 and 1,868, respectively.

In the discipline standings, Bormolini has moved ahead of Austria's Andreas Prommegger into first place.

The Italian has 1,400 points, while Prommegger, who crashed out in the last-16 today, is tied for second spot with Bagozza on 1,260.

Action in Bad Gastein is due to conclude tomorrow with a parallel slalom team event.