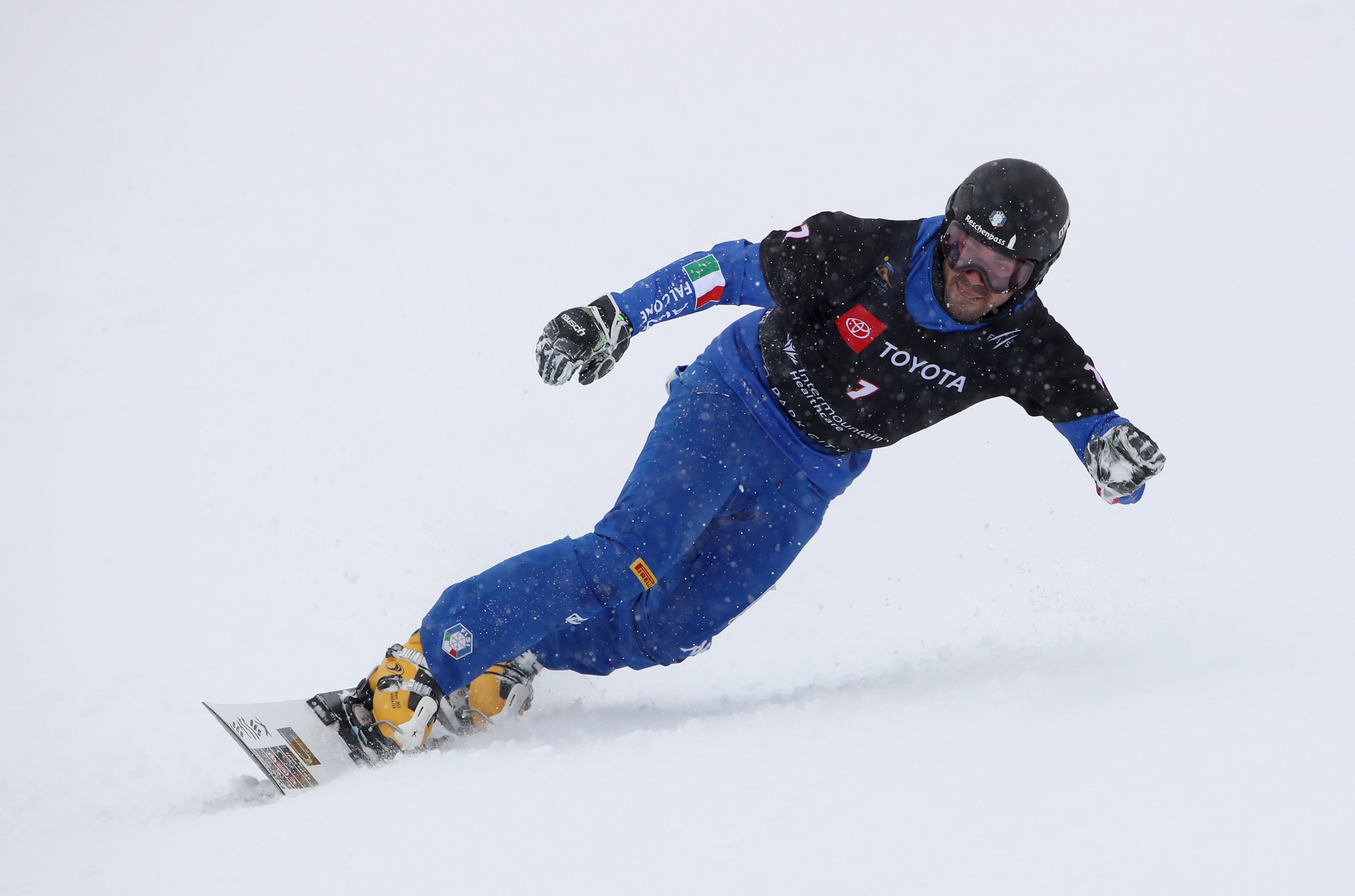 The 28-year-old beat compatriot Roland Fischnaller by 0.28 seconds in the big final, having defeated Russia's Vic Wild in the last four.

Wild bounced back from that disappointment to overcome fellow Russian Dmitry Loginov by 0.22 seconds in the small final.

Fischnaller remains top of the pile on 3,160 points, while Austria's Benjamin Karl, who did not make the last-16 after finishing 28th in qualification today, is second with 1,760.

Hofmeister, who had won each of the four events on the World Cup tour since finishing seventh in the season-opener in Bannoye in Russia on December 7, failed to finish.

Russia's Natalia Soboleva defeated Austria's Daniela Ulbing in the small final, taking the bronze medal by a margin of 0.11 seconds.

Nearest challenger Ladina Jenny of Switzerland, who was eliminated by Ulbing in the quarter-finals today, is 1,930 points shy of Hofmeister's total of 3,800.

Germany's Selina Jörg, knocked out by Ulbing in the last-16 today, is a further 230 points behind in third.

Fischnaller and Hofmeister remain the leaders of the overall parallel standings, with point totals of 4,110 and 5,160, respectively.