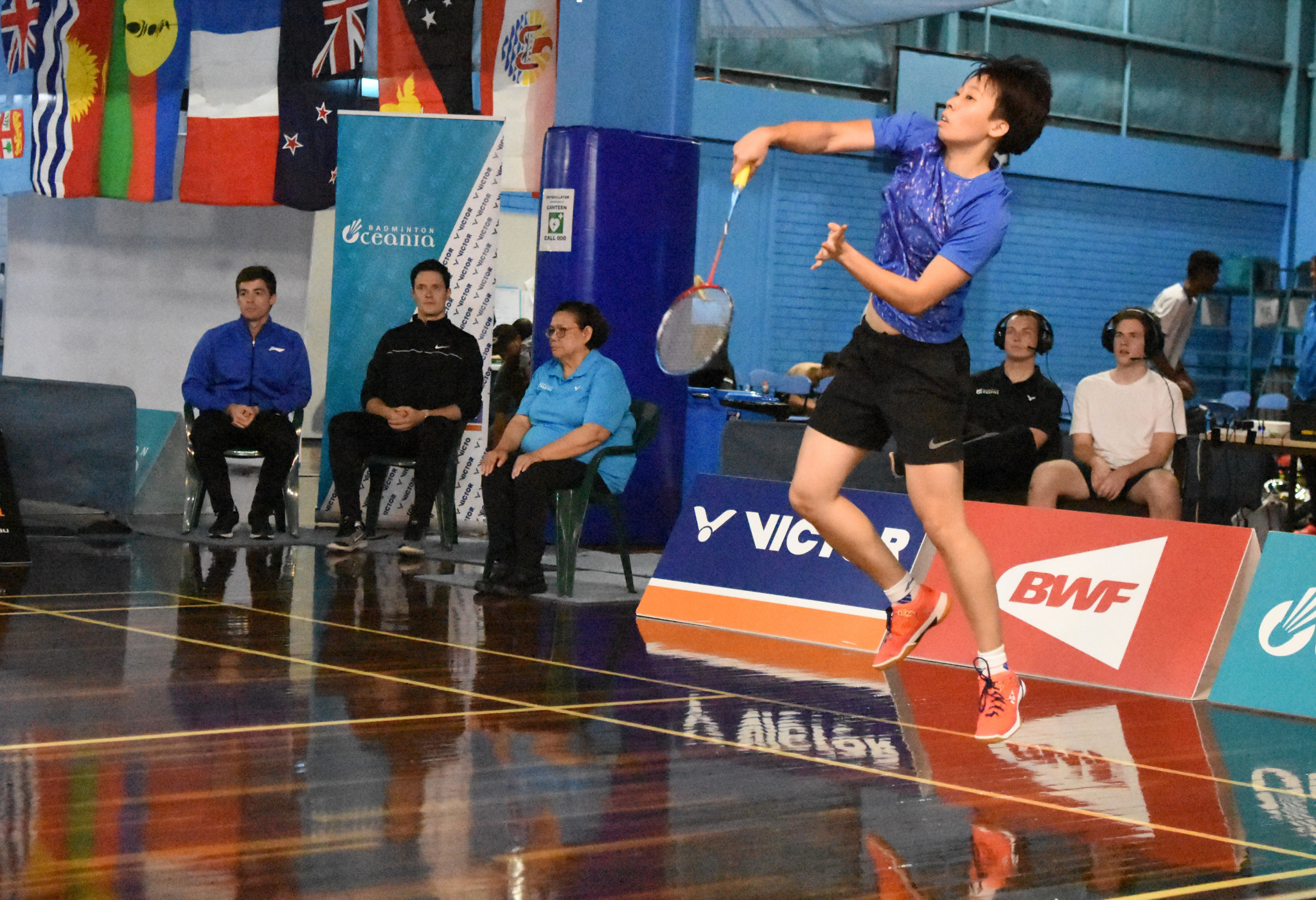 Wendy Chen Hsuan-yu won the women's singles title at the Oceania Badminton Championships for the sixth year in a row on a bumper day of action in Ballarat.

The Australian top seed was too strong for second-seeded compatriot Louisa Ma in the final at Ken Kay Badminton Stadium, winning 21-17, 21-15.

She saw off another Australian, Sylvina Kurniawan, 21-11, 21-5 in the semi-finals which were also held today.

No player has won six titles in a row in any of the Oceania Championships events before.

"It was a lot of pressure and I tried to overcome that," said Chen.

"It feels great to win my sixth title."

"I am very happy to win the title this year as it will contribute to the Olympic qualification," said Manota, who regained the crown he won in 2018.

"I came to Ballarat with a plan and I am glad it worked."

Gronya Somerville of Australia was able to celebrate gold in both the women's and mixed doubles finals.

In the mixed she partnered Simon Wing Hang Leung as they saw off compatriots Tran Hoang Pham and Kurniawan 21-12, 21-8.

The Championships will now continue tomorrow with the start of the team event.