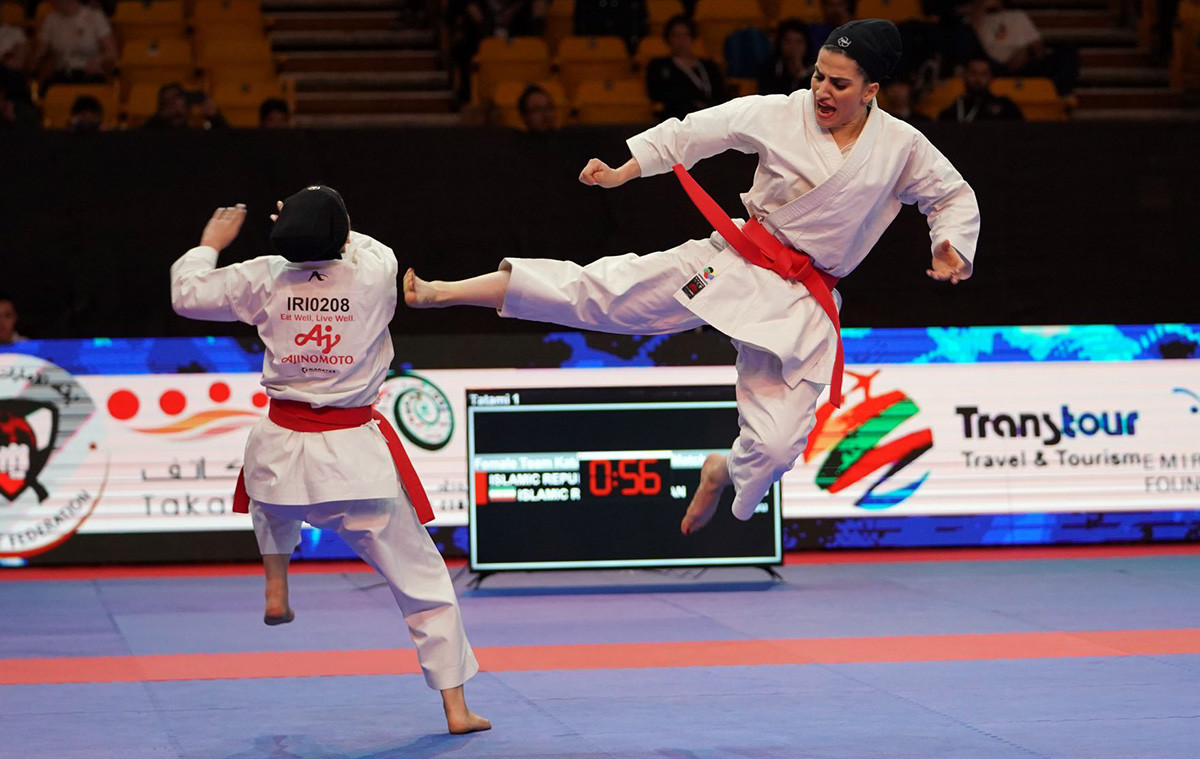 Dubai will host the second leg of the Karate 1-Premier League season from tomorrow, with the event a critical stop in the race for Tokyo 2020.

It is one of the last competitions before the Olympic qualification process ends on April 6 so a strong field has gathered to bid for a place at the Games.

Karate will make its Olympic debut in Tokyo and the top-four ranked athletes in the standings will qualify directly.

Nearly 600 fighters from 85 countries have registered, including all but two of the reigning world champions and 10 out of the 12 defending Premier League grand winners.

The Olympic rankings lists are "too close to call" in most of the weight divisions so there will be huge importance on the competition at Al Wasl Club.

In the men's kumite under-67 kilograms, Vinicius Figueira of Brazil and Ali Elsawy of Egypt are tied on the same number of points in the last qualifying spot.

Eray Samdan of Turkey and Angelo Crescenzo of Italy are in a close battle in the men's under-60kg in third and fourth, while Stanislav Horuna of Ukraine is hoping to overtake fourth-placed American Thomas Scott in the men's under-75kg.

In the women's under-55kg Sara Bahmanyar of Iran is battling with Jana Messerschmidt of Germany for the last qualifying place.

The women's under-61kg features a battle between Jovana Preković of Serbia in fourth place and France's Gwendoline Philippe.

Competition begins tomorrow in the United Arab Emirates city and will run through to the medal bouts on Sunday (February 16).