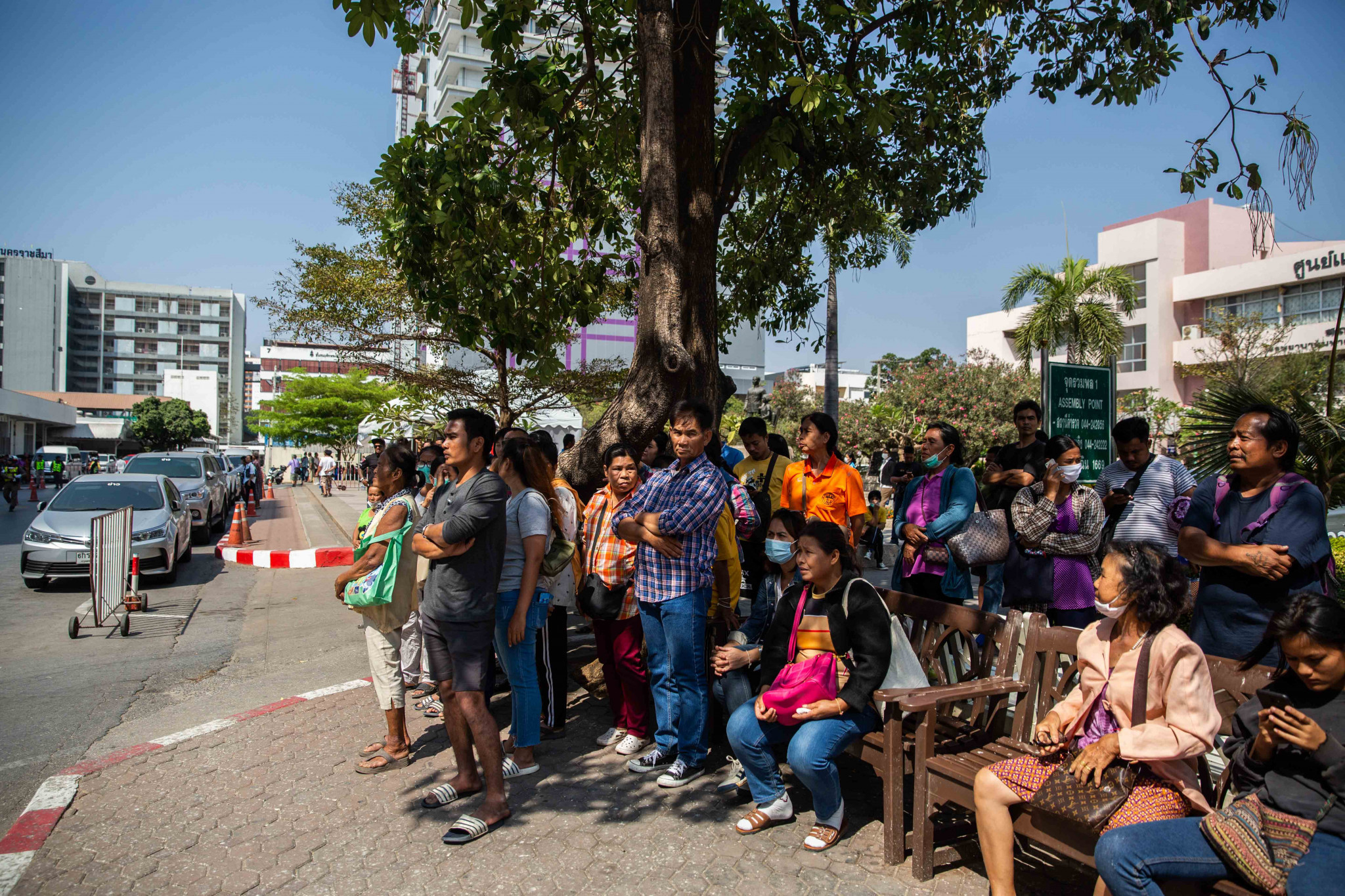 The International Wheelchair and Amputee Sports Federation (IWAS) has sent its condolences to World Games host city Nakhon Ratchasima and Thailand after 29 people were killed in a random gun attack by a disgruntled soldier.

IWAS President Rudi Van Den Abbeele said the World Games, which have been postponed to early April because of the coronavirus outbreak, would be held as planned despite the attack.

The gunman, a 32-year-old sergeant major, carried out the worst mass shooting in Thailand's history as he opened fire on the public, fellow soldiers and police officers at four locations across the city.

He also wounded 58 others before being fatally shot by police 13 hours after beginning his rampage.

The attack began on Saturday (February 8) when the man, who has since been identified as Jakrapanth Thomma, shot dead his commanding officer and the colonel's mother-in-law following a property dispute.

The attacker then travelled to the Surathamphitak army base, where he stole numerous weapons and a truck after killing an army guard.

Nine people died when Thomma started shooting at people at a Buddhist temple, before he moved to the city centre and opened fire at the Terminal 21 shopping mall.

He had earlier shot at drivers and passengers as he drove past, at times filming himself carrying out the attack.

The siege ended when he was killed the following day after he was trapped inside the building by police.

"On behalf of the IWAS Executive Board, I would like to extend my sincere condolences to the people of Nakhon Ratchasima and Thailand," said Van Den Abbeele.

"We have been working closely with the Sports Association for the Disabled Thailand, the city and local Government on the IWAS World Games for more than a year now.

"It breaks my heart to think they and their community are experiencing such a great tragedy.

"Our message at this difficult time is that IWAS will not let fear win.

"Sport has the power to change lives.

"Para sport in particular shows the power of the human spirit in overcoming challenges and obstacles.

"I am confident that the organisers will continue to work relentlessly to stage a fantastic IWAS World Games.

"They will give the athletes the best platform possible to reach their best and we are behind them all the way."

The IWAS moved the event back to April 2 to 9 after the outbreak of the coronavirus, now called COVID-19.

The date coincides with the IWAS Wheelchair Fencing Asian Championships and Under 17 and Under 23 World Championships, which were also due to be part of the Games.

A total of 11 sports are on the programme for the Games.