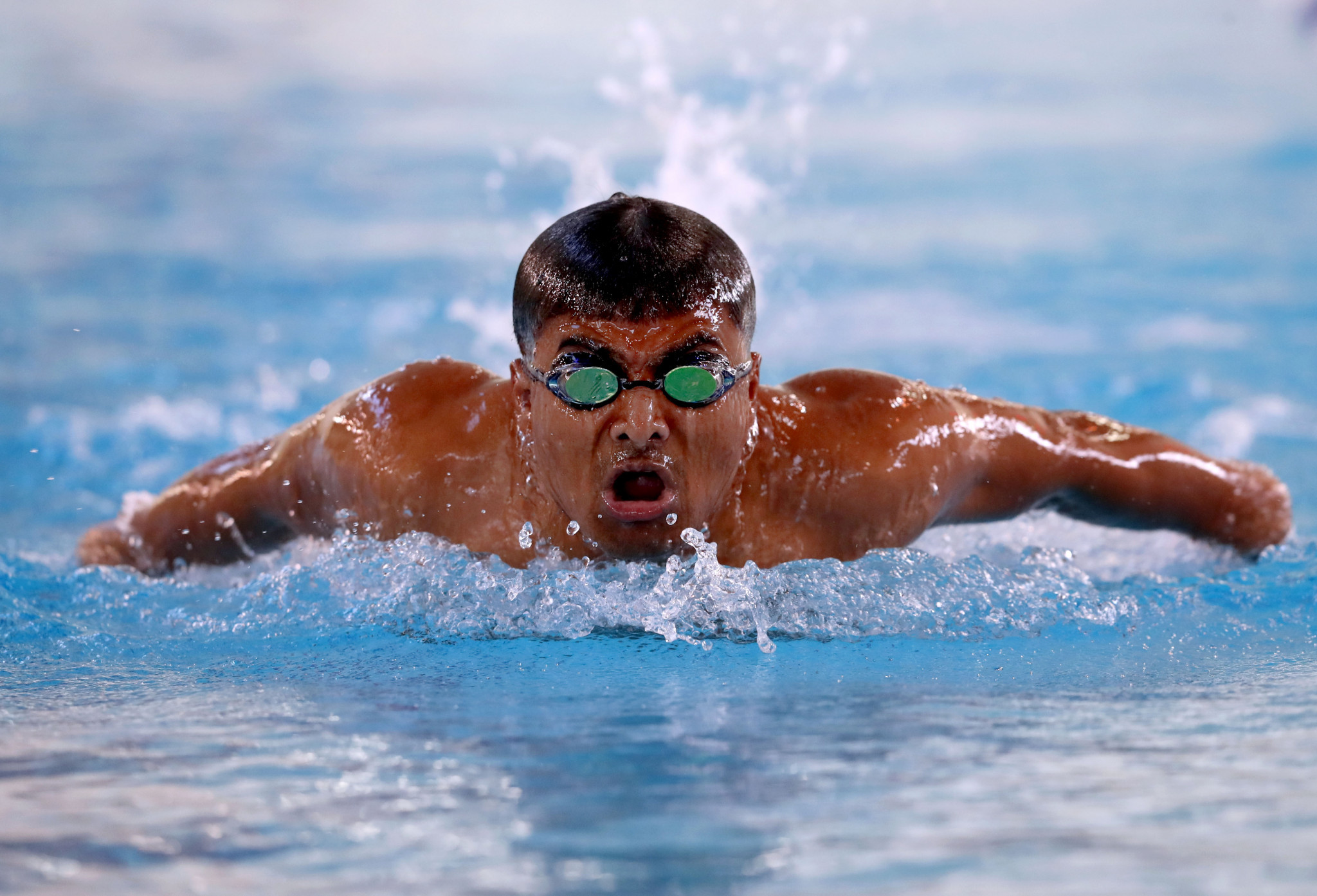 The International Wheelchair and Amputee Sports Federation (IWAS) World Games has been postponed until April because of concerns over the coronavirus.

The IWAS World Games had been due to take place at Nakhon Ratchasima in Thailand from February 22 to 28.

The IWAS say they have held talks with the Organising Committee over concerns about the spread of the coronavirus.

Following feedback from participating countries and teams, a joint decision was taken to postpone the IWAS World Games.

The event has been moved back to April 2 to 9.

The date coincides with the IWAS Wheelchair Fencing Asian Championships and Under 17 and Under 23 World Championships, which were also due to be part of the Games.

“We are of course very disappointed to have to postpone our flagship event,” said IWAS President Rudi Van Den Abbeele.

“However, we must be led by the countries who have legitimate concerns about the health of their athletes.

“It would not be sensible to keep pushing ahead when we cannot offer athletes the chance to compete against a strong field of their peers.

“This is the essence of the World Games – it is an opportunity for many to experience a global sporting event for the first time.

“It is this formula which has helped produce great names in the past.

“We hope to have another, slightly delayed, successful edition in Nakhon Ratchasima in April.”

The outbreak of coronavirus originated in China, where it has killed 722 people.

A reported 32 people in Thailand have been infected with coronavirus.

The opening test event for the Beijing 2022 Winter Olympics, an Alpine Skiing World Cup in Yanqing, was also cancelled.

This year's SportAccord World Sport and Business Summit in Beijing, scheduled for between April 19 and 24, is another major gathering under threat.