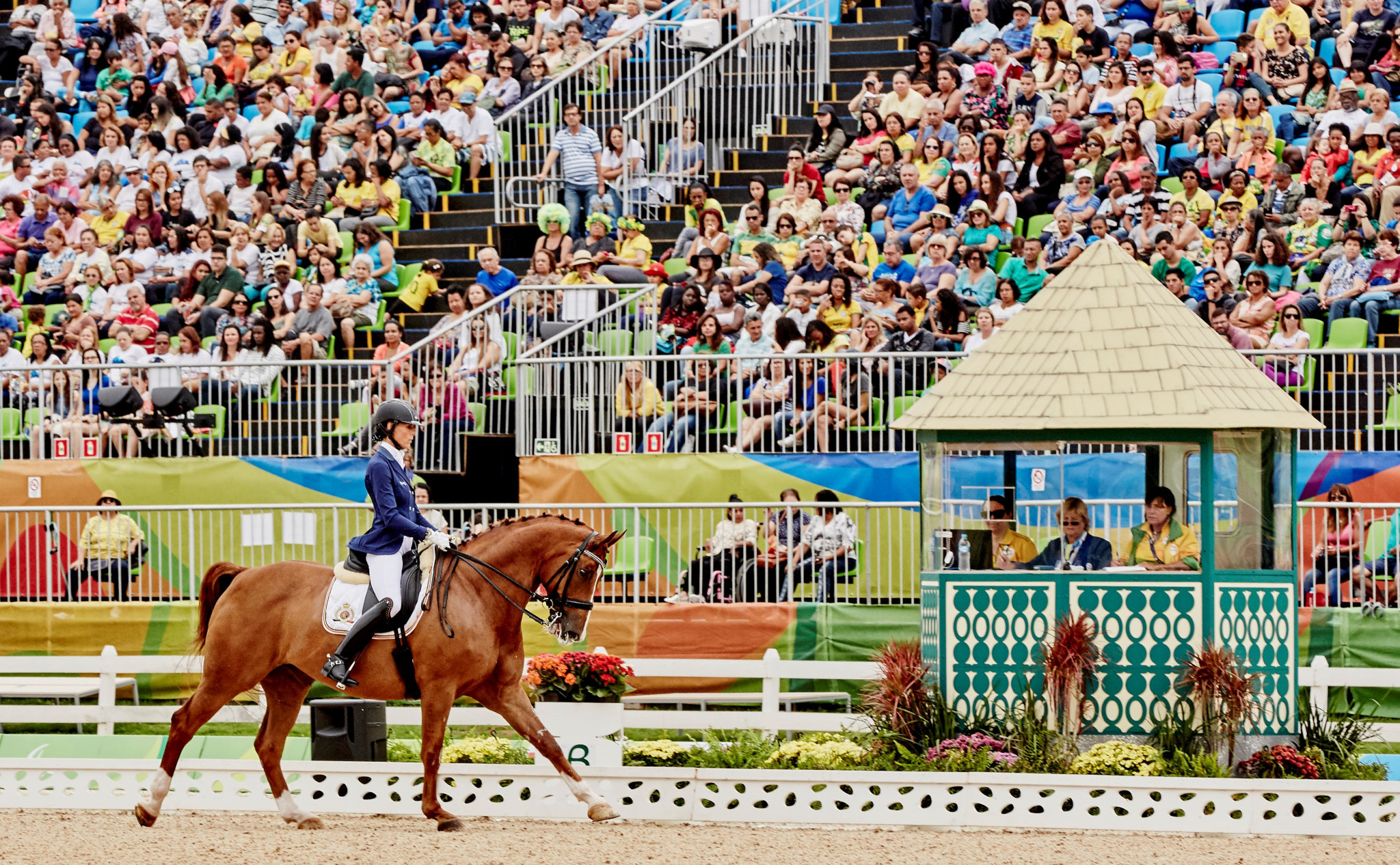 The line-up of countries for the team dressage competition at the Tokyo 2020 Paralympics has been confirmed.

Qualifying for the event gives every nation involved the option to send up to four athletes to the Games.

Japan have been given the host nation's berth with Britain, The Netherlands and Germany securing their places at the 2018 World Equestrian Games in Tryon.

They qualified by being either in the top seven teams in the International Equestrian Federation world rankings, apart from the three who qualified in Tryon, or by being the top team in Asia, Oceania or the Americas.

Russia have also qualified but their involvement is "yet to be confirmed".

The team event will be adjusted for Tokyo 2020.

It will be decided over two days with each country allowed to field three riders instead of four.

The riders competing will be determined by their performance in the individual competitions which will take place before the team event.

Britain are the reigning champions and have won every title since Para-dressage was introduced to the Paralympics at Atlanta 1996.

The US are currently ranked as the world number one nation, however.

A number of other countries have earned spots for the individual dressage.