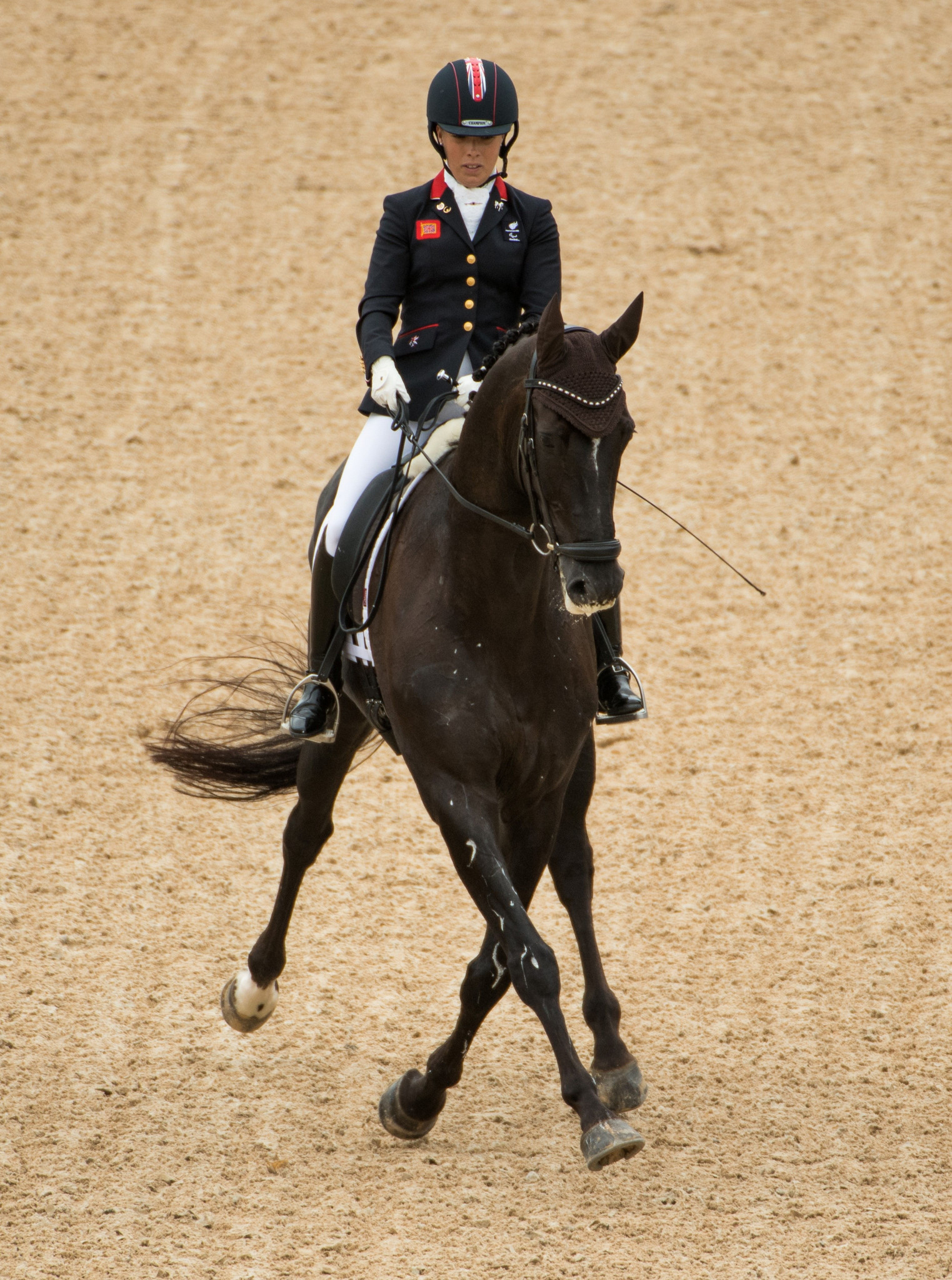 Paralympic champion Sophie Wells is eagerly looking ahead to this week's International Equestrian Federation (FEI) Para Dressage European Championships in Rotterdam, where three of her four team-mates in the British squad will be making their event debut.

All set to make their bows under the wing of Wells and C Fatal Attraction are Mari Durward-Akhurst with Sky O'Hara, Nicky Greenhill with Betty Boo and Georgia Wilson with Midnight.

Wells says blooding talent is part of the team's Paralympic plan and with a silver medal-winning performance at last year's FEI World Equestrian Games in Tryon sealing a spot at Tokyo 2020, opportunity knocks for the new additions.

"I'm massively proud of our record in team events," the 29-year-old said.

"Every time you put a team forward you feel pressure to emulate that and to continue the success.

"It's a totally new combination this year and I think it's great to give people opportunities and to give them the Championship experience.

"With qualification in the bag, that takes a bit of pressure off this year.

"Since Rio [2016], we've had different people on the team each year and that shows strength in depth.

"I'm sure the team for Tokyo will be a mix of the faces who have been to major events recently."

Wells talked up the 23-year-old, who on black mare Midnight has scored impressive results at CPEDI events in Bishop Burton and Hartpury.

"Georgia's great, she's really good to work with," she said.

"She's always got a smile on her face and has got fantastic feel as a rider.

"That makes her really easy to teach.

"She's not come from nowhere, she's been working away for years, but she got her place on the world-class programme back last year and is coming into her own.

"Hopefully she'll put in some of her best performances, embrace the whole experience and just enjoy it."

Wells believes C Fatal Attraction, with whom she won two gold medals and a silver at the 2017 European Championships in Swedish city Gothenburg, is coming into his prime at the age of 12, with the pair competing for six years.

Para-dressage action in Rotterdam is due to begin on Wednesday (August 21) and run through to Sunday (August 25).

Riders will compete in five grades, depending on their degree of disablement.