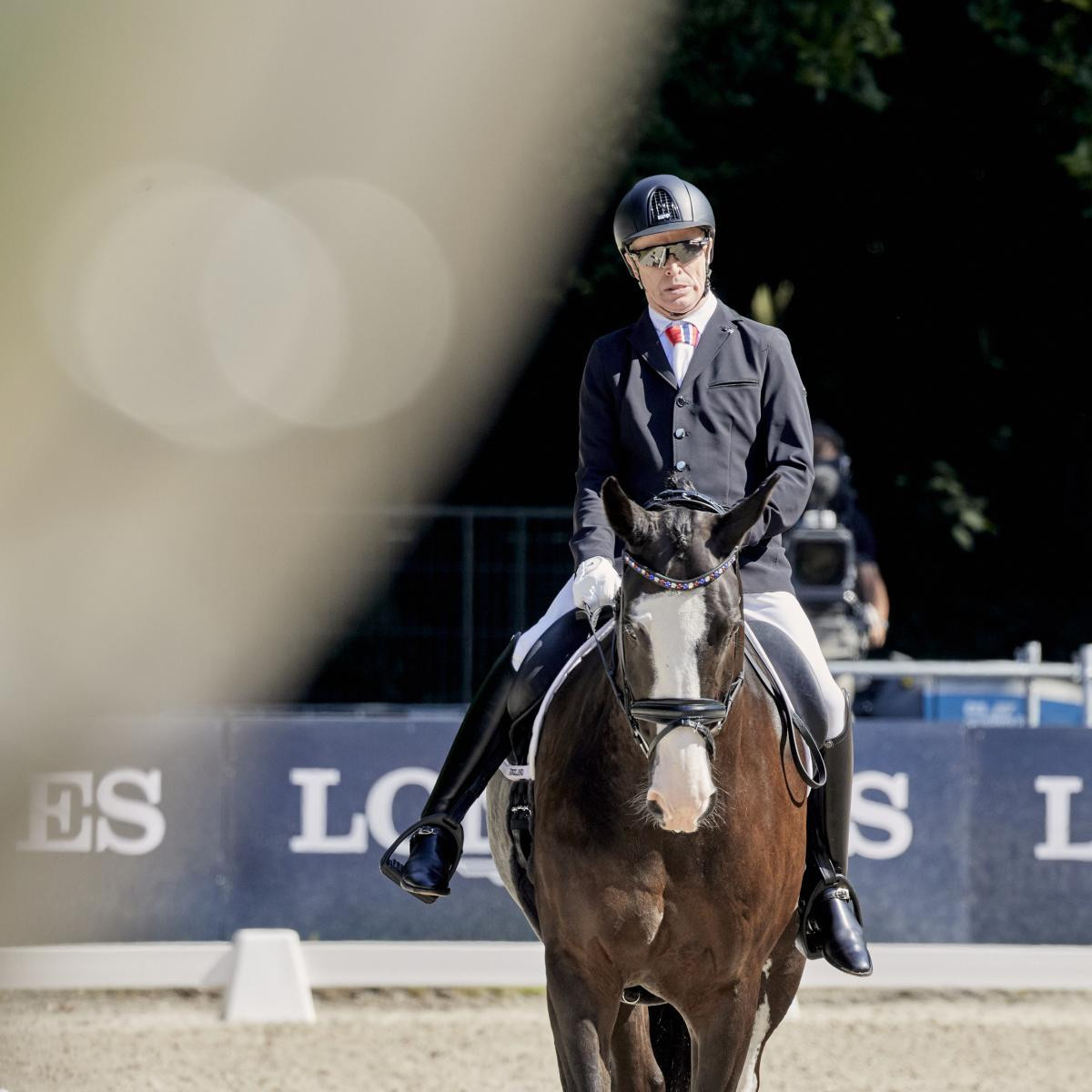 Norway’s Jens Lasse Dokkan is hoping to become the only rider to compete in every Para Dressage event since the sport made its Paralympic Games debut at Atlanta 1996.

Since Atlanta, the 58-year-old claimed a trio of bronze medals at Sydney 2000 and a silver in Beijing eight years later.

Dokkan has also won silver and bronze at European and world level.

But it was only this summer, at the Longines International Equestrian Federation (FEI) European Championships in Rotterdam, that Dokkan finally made the top of the podium at a Continental Championships.

The Norwegian earned two gold medals in the grade I competition, riding his new horse, Aladdin.

It was raining gold in the Freestyle as Jens-Lasse, Tobias, Sanne & Frank added to their Individual titles but Georgia Wilson took Grade II Freestyle at her 1st Championships!! ??
⠀https://t.co/7bVZd6DRFh pic.twitter.com/FYDNVghFfo

"That was a great experience, but also terrible," he said.

"I was nervous and felt a lot of pressure after my good results earlier in the summer.

"I didn’t sleep very well, and I didn’t eat anything the days before the first competition.

"But the facilities and the show ground in Rotterdam were great and of course, I am very pleased and proud of my achievements.”

The victories in Rotterdam have given Dokkan a timely boost before Tokyo 2020.

"It motivates me hugely," he added.

"I am proud of my long career, and it would be great if I can complete my seventh Paralympics.

"I remember my first Opening Ceremony in Atlanta in 1996.

"That was a great moment, and I remember feeling like I had taken part in something really big.

"Sydney 2000 and Beijing 2008 were the peak moments of my career up until this year’s Europeans but there was disappointment too, especially when I didn’t make it through to the freestyle competition at Rio 2016."