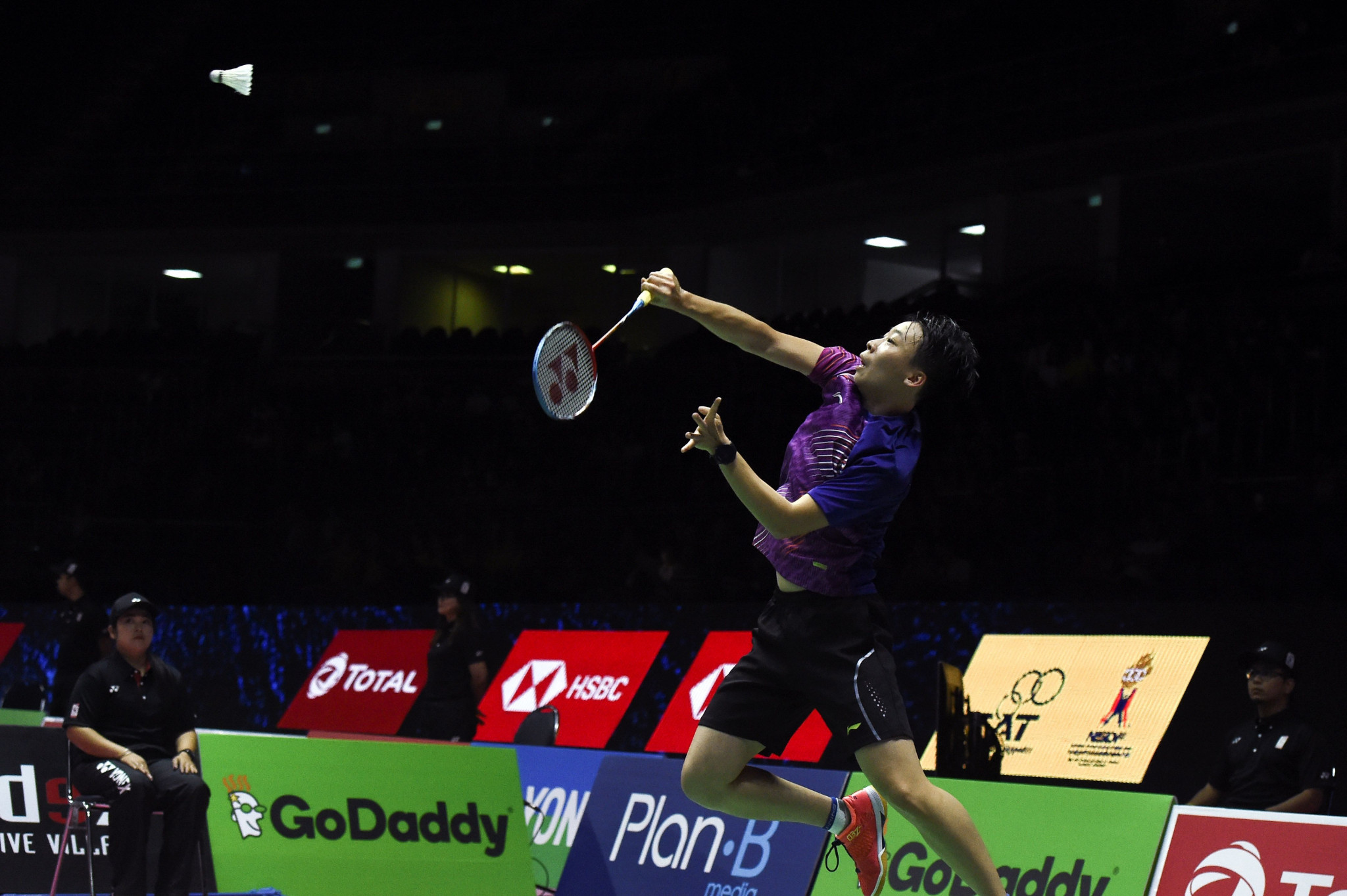 Chen Hsuan-yu is set to defend her title in front of a home crowd at the Oceania Badminton Championships in Ballarat in Australia.

The 26-year old is aiming for her sixth successive Oceania title, having dominated the tournament since 2015.

She begins her campaign at Ken Kay Ballarat Badminton Stadium as the women's top seed, taking on Julie Wongsodjirono of New Caledonia in her opening match tomorrow.

Abhinav Manota is the top seed in the men's competition, with the 2019 champion and fellow Australian Oscar Guo missing the competition.

Manota is set to come up against compatriot Otto Xing De Zhao first.

The individual competition is due to run from tomorrow to Wednesday (February 10 to 12), including matches in the women's, men's and mixed doubles.

A team contest will then start on Thursday (February 13).

The team event, which concludes on Saturday (February 15), will also act as a qualifier for the Badminton World Federation Thomas and Uber Cup, taking place in May in Denmark.

Australia are the team defending champions, with Chen, Ma, and Manota all on the podium last year.

New Zealand should challenge them, having finished with silver in 2019, while New Caledonia claimed bronze.

For the first time, the Para Badminton Championships will be held at the same time.