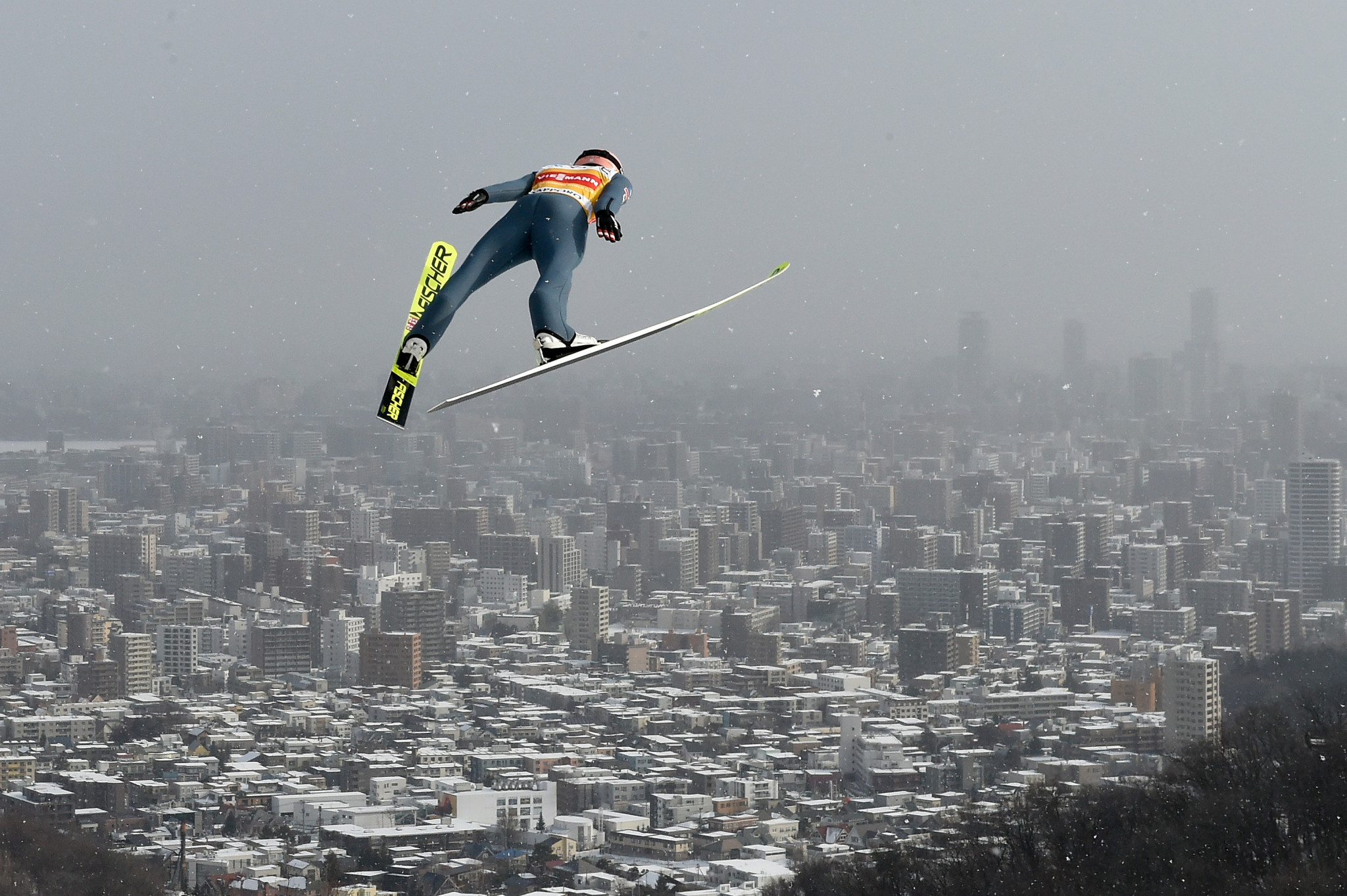 Austrian Stefan Kraft regained the lead in the overall standings last time out in Sapporo in Japan after dominating the second night to win only his second gold of the season but has backed it up well with plenty of podium finishes.

The man he took the yellow bib from was Germany's Karl Geiger who will look to improve on his recent performances in his home nation, with the Willingen Five win being a bonus.

The Willingen Five trophy will be awarded to the top jumper over the weekend, including qualifying results, which will be determined tomorrow.

Kobayashi hasn't found the same form he had last season but looked good in the last German leg and sits close behind Kraft and Geiger after being so dominant during the 2018-19 season.

Stoch has long been the top Polish jumper, but Dawid Kubacki has had the better fortune this season, sitting third in the standings thanks in part to a double win in Germany last time.

Elsewhere Japan's Yukiya Satō has picked up a couple of wins so far this season including in Sapporo as have Norwegian duo Marius Lindvik and Daniel-André Tande but both have not been on the podium since January 6 and 4 respectively.