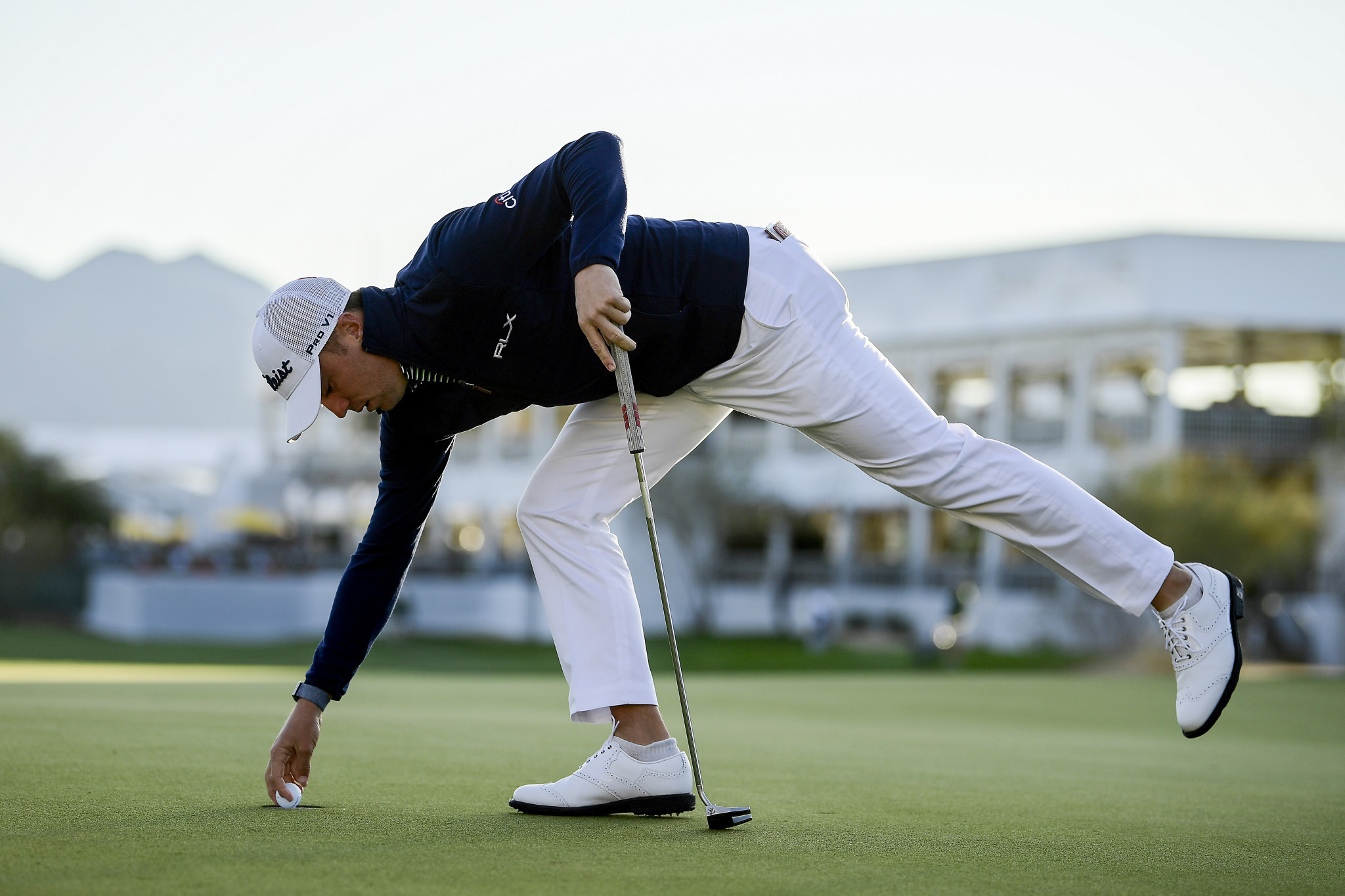 Top-15 golfers Justin Thomas and Louis Oosthuizen have both committed to playing at Tokyo 2020 - a stance shared by Tiger Woods - in a boost for organisers.

All three players would qualify for the Games as things stand, but it’s where they fall in the world rankings on June 22 that will decide their fate.

Thomas, the world number four, has won three of the last nine tournaments he has played worldwide including last month’s Tournament of Champions.

He told Golf Channel that there is "no scenario" where he would skip the Olympics.

"It’s just different," he said, but expressed sympathy for those who would rather not play, describing it as a "very uncomfortable question to be asked, because there’s no right answer."

The United States is almost certain to have the opportunity to send four men’s players to Tokyo, given nine of the world’s current top 15 are American.

Up to four top-15 players can qualify per nation, or two in the top 60.

See you in 2021. Aloha! pic.twitter.com/vi2tAtsMUW

American Brooks Koepka is the current world number one - although he will be overtaken by Irishman Rory Mcllroy at the end of the week - but was far from enthusiastic when recently asked about playing in the Olympic Games.

"It just all kind of depends on how you feel, how your body feels," he said.

Koepka is a four-times major winner and he says those tournaments are "definitely more important to me," as it the FedExCup.

"We’ll see where everything else falls," he concluded.

"Representing the United States is something that definitely I’d be proud to do," he said.

"But is it going to fit in the schedule properly?

"I’m not really sure about that, because there’s so many events that are right there and leading up to it.

"I’m still working with my team to figure out what’s the best thing for me to do."

If Johnson and Thomas were to turn down the opportunity to play, it would be a boost to Tiger Woods’ hopes.

The fourth-ranked American and sixth in the world overall, he is only just on the right side of the bubble as things stand - but not when results from before June 2018, which will have dropped out of the ranking window when qualification is decided, are discarded.

Patrick Cantlay and Xander Schauffele leapfrog Woods, who in turn moves ahead of Johnson.

Woods has previously described making the Olympic team as a "big goal."

As for Oosthuizen, he says "it’s definite that I’ll be going" if picked for the Games.

"It’s going to be a bit difficult with scheduling wise, the Games being staged between The Open and the FedEx, but this is the one event I want to go to and say I played in the Olympics," Oosthuizen said.

He ranks 14th in the world and is the only South African in the top 40 at present, although opted out of taking part at Rio 2016, citing family and scheduling reasons.

Kasumigaseki Country Club will be the venue for golf in this summer’s Games, with the four-day men’s competition beginning on July 30.