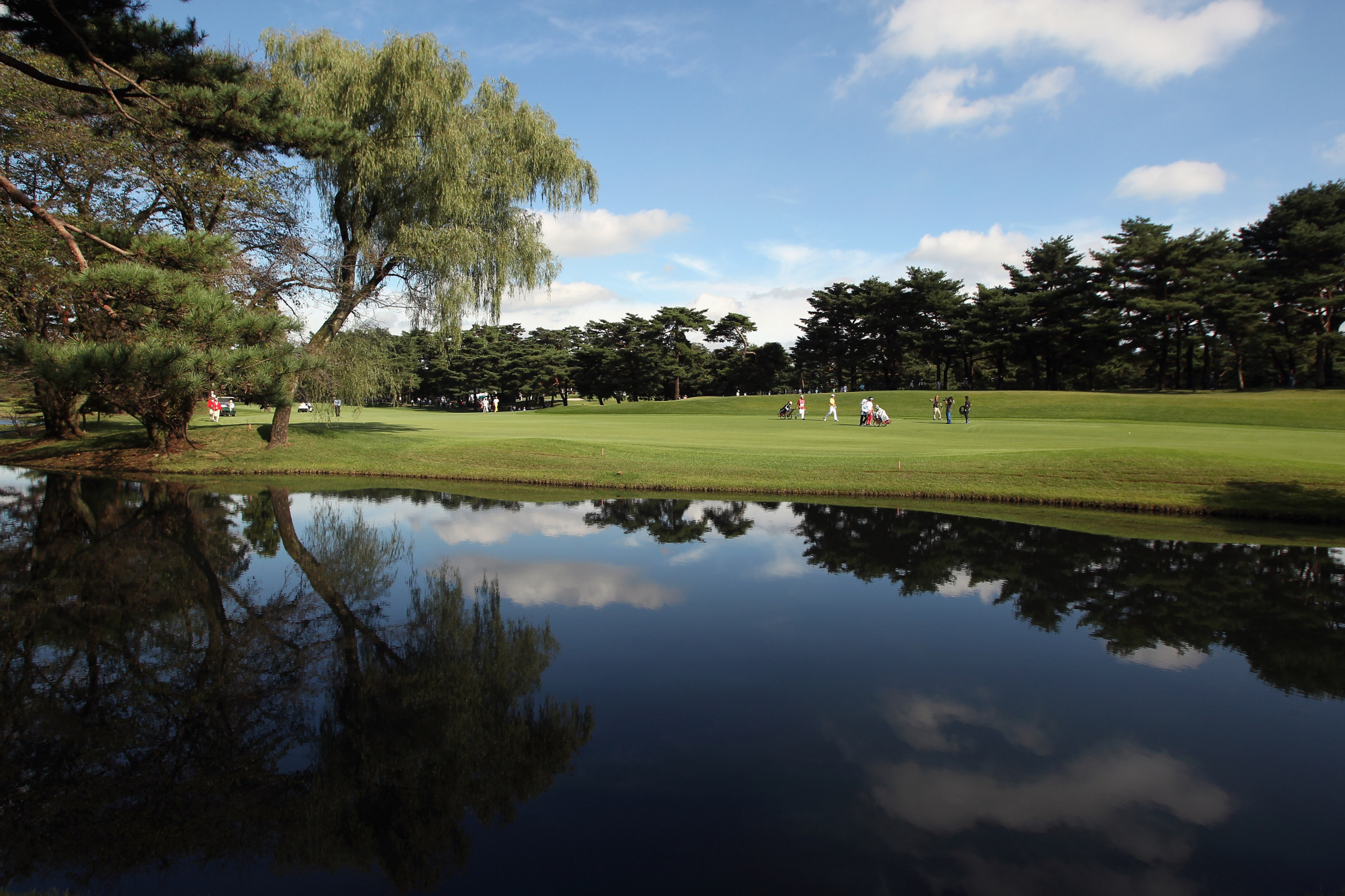 The Kasumigaseki Country Club will be the latest Tokyo 2020 Olympic Games venue to be tested when the Japan Junior Golf Championship takes place this week.

The three-day event, organised by the Japan Golf Association, begins tomorrow and includes boys' and girls' tournaments in the 12 to 14 and 15 to 17 age categories.

The girls' 15 to 17 champion, Yuri Yoshida, has not entered the competition.

In May 2018, Kasumigaseki Country Club – founded in 1929 and considered the birthplace of Japanese golf – granted women full membership for the first time since changing its gender discriminatory policy.

Fierce criticism had been directed towards the club, which prior to March 2017 did not allow women to become full members and also limited the days they can play there.

Tokyo 2020 officials threatened to move to a different venue unless the rules were changed and the club ultimately bowed to pressure and now allows women to be full members.

After a 112-year hiatus, golf returned to the Olympics at the 2016 Games in Rio de Janeiro and will make its fourth appearance on the programme at Tokyo 2020.

Yuriko Koike, the Governor of Tokyo, was also critical of the club.

The golf tournament at next year's Games in the Japanese capital is expected to attract a stronger field than Rio 2016 after a host of top players withdrew, many of whom cited concerns over the Zika virus - which ultimately failed to materialise - as their primary reason.

In November 2017, United States President Donald Trump and Japanese Prime Minister Shinzō Abe played a round of golf at the Kasumigaseki Country Club.

Shortly after arriving in Japan at the start of a 13-day tour of Asia, Trump met Abe at the club.