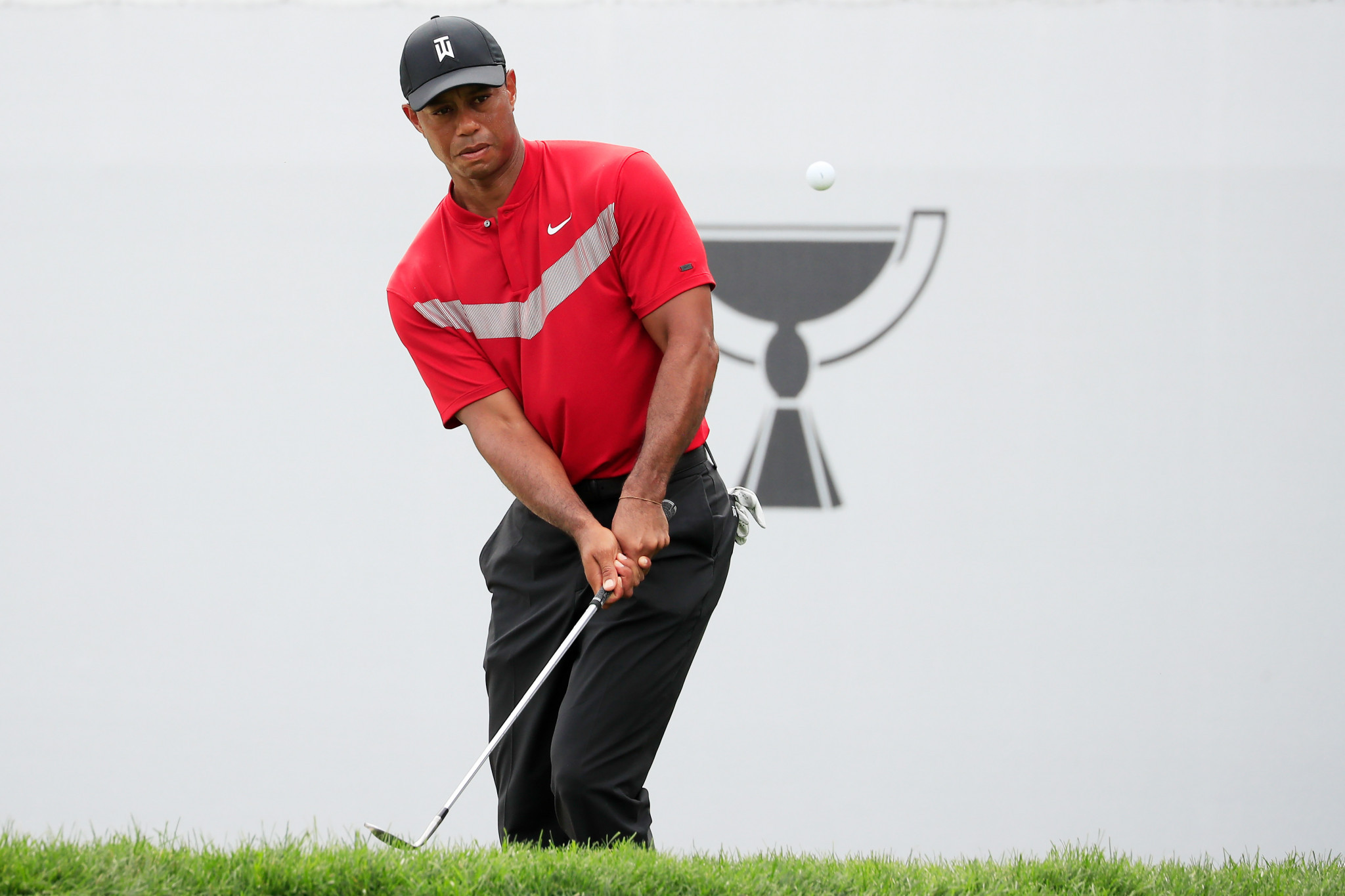 Golfing legend Tiger Woods is targeting next year's Olympic Games in Tokyo, describing it as a "big goal" as he looks to add another chapter to his decorated career.

Golf returned to the Olympics at Rio 2016 after a 112-year hiatus, but injury ruled Woods out.

The top 15 players in both the men's and women's rankings qualify automatically for the Olympics, with a limit of four players from one country.

Outside of that, players will be eligible based on world rankings, with a maximum of two eligible players from each country that does not already have two or more players among the top 15.

Woods is currently ninth in the world but is the sixth highest-ranked American.

"I don't see myself having too many opportunities other than next year.

"Four years from now, at the next Olympic Games, I’ll be 48-years-old.

"To be one of the top Americans at that age is going to be tough."

"The game has become so global, and so reaching, that I think the Olympic Games is a great extension of that and I'd like to be a part of it."

In terms of majors, Woods is the second most successful male golfer of all time, with only fellow American Jack Nicklaus ahead of him on 18.

He is due to compete in Japan next Monday (October 21).

Woods will participate in "The Challenge: Japan Skins" at the Accordia Golf Narashino Country Club in Chiba.

In May, McIlroy expressed his desire to make his Olympic debut at Tokyo 2020.

The four-time major winner's announcement that he hopes to qualify to represent Ireland in Japan's capital came just two years after he said he resented the Olympics and felt no connection to either the British or the Irish flag.

McIlroy declared he would play for Ireland at Rio 2016, where Justin Rose claimed the men's gold medal for Great Britain, before citing concerns over the Zika virus as a reason for pulling out.