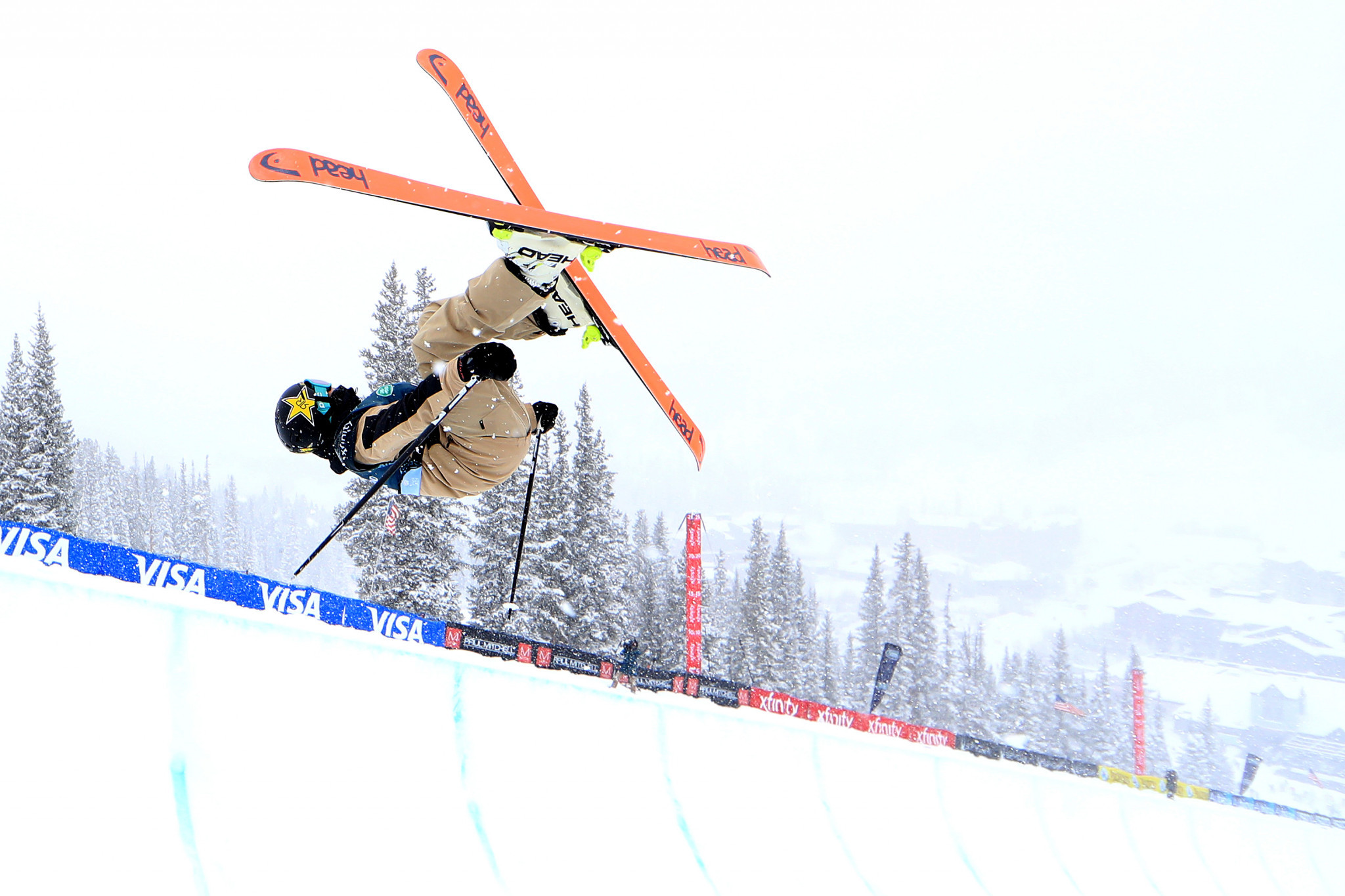 The American, who won his world title on home snow in Utah in February, registered a score of 88.00 to lead 10 skiers into the final at Genting Resort Secret Garden.

Blunck triumphed last time out at his home World Cup in Copper Mountain earlier this month, and was also third at the season-opener in Cardrona in New Zealand in September.

He enjoys a 10-point advantage over fellow American Birk Irving, the winner in Cardrona who qualified in second today with 87.25 points.

Canada's Noah Bowman, who finished second in Cardrona and third in Copper Mountain, is among the other qualifiers for the final after scoring 83.50 in seventh.

American David Wise, the back-to-back Olympic champion who was second in Copper Mountain, has not made the journey to China.

In the women's event, Russia's Cardrona bronze medallist Valeriya Demidova topped qualification with 91.00 points ahead of an eight-strong final.

China's main home hope Kexin Zhang, the winner in Cardrona who leads the World Cup standings with 150 points, is also safely through after placing fourth with 82.50.

Zhang leads by 45 points in front of Demidova, while Britain's Copper Mountain winner Zoe Atkin is not present in China.

Both finals are on Saturday (December 21).