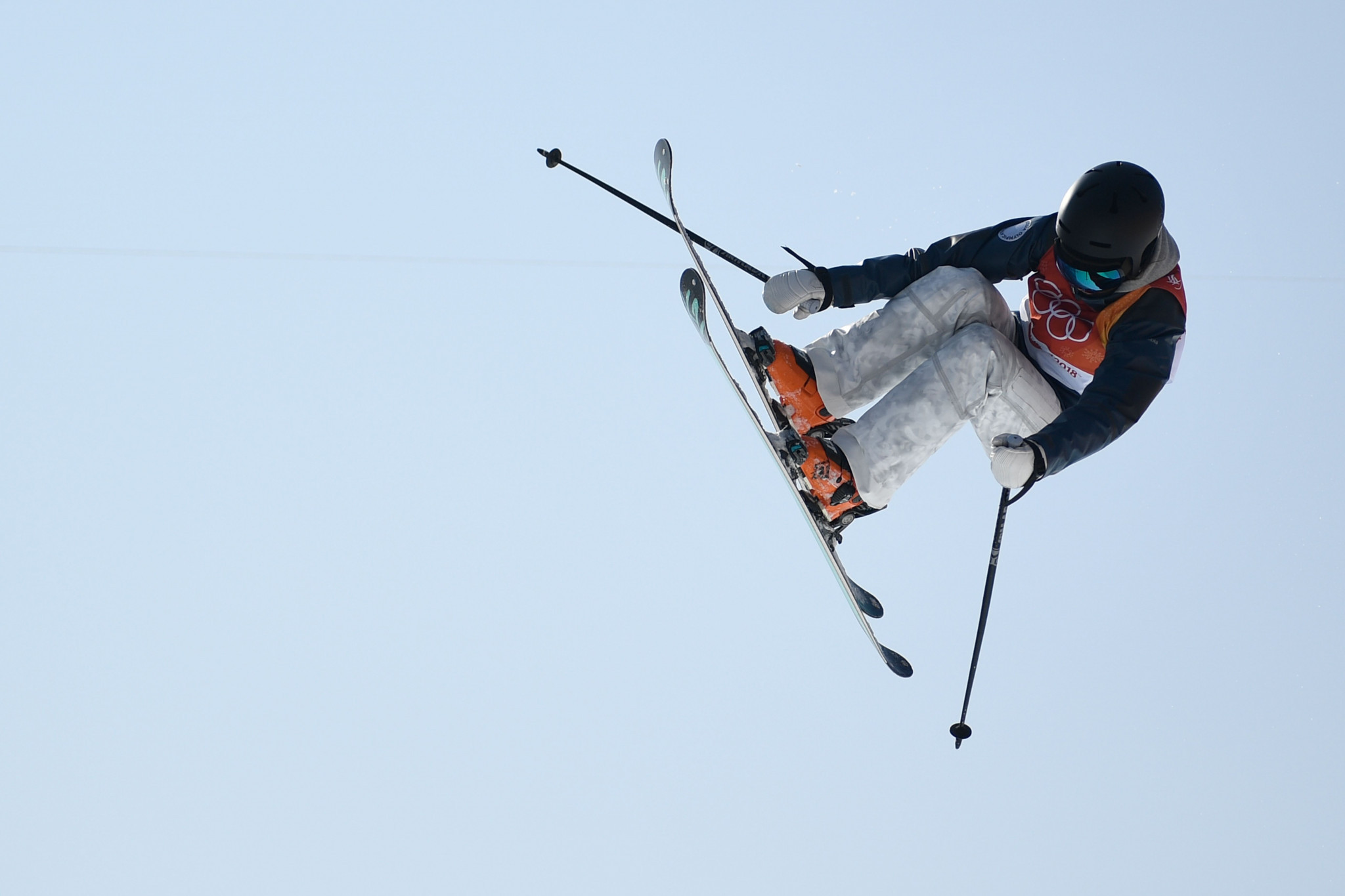 The top-ranked rider after Thursday’s (December 19) qualification round, Demidova scored a 92.00 points on her first run and 92.50 on her second in today's final at the venue which will be used at the 2022 Winter Olympic Games.

Rachael Karker of Canada finished second with a best score of 88.75 points, while Li Fanghui of China was third with 86.50.

"The pipe was so good, everybody was riding so good, and I’m one of the happiest kids ever because I’m going home for the holidays with this great news for my parents.

"Secret Garden is a great resort, even though it can be a bit cold and windy, the pipe is perfect, and it’s been a great week here."

With the win, Demidova was able to overtake Zhang Kexin of China in the overall FIS Freeski Halfpipe World Cup standings with three of five competitions completed this season.

It doesn’t get much cleaner than Noah Bowman’s second run at today’s halfpipe World Cup Secret Garden, which earned a score of 91.50 for the second victory of his career! pic.twitter.com/TAaUWTBmPR

Noah Bowman of Canada was the winner in the men's event, achieving a score of 91.50 points.

Aaron Blunck was just behind him with 90.75 points, while fellow American Lyman Currier was third on 89.75.

"I am supper happy with how today went," said Bowman.

"I had been struggling in practice a little, and so to put down the run that I did today I couldn’t be more stoked about it.

"The pipe was perfect today, the weather was perfect, we lucked out with no wind, and I think we really showed that this can be a great venue."

Bowman jumped up into a tie for the men’s Halfpipe World Cup lead with Blunck, with both athletes currently on 240 points.

Birk Irving of the United States is in third with 200 points.

The FIS Freeski Halfpipe World Cup is scheduled to continue at Mammoth Mountain in California from January 30 to February 1.