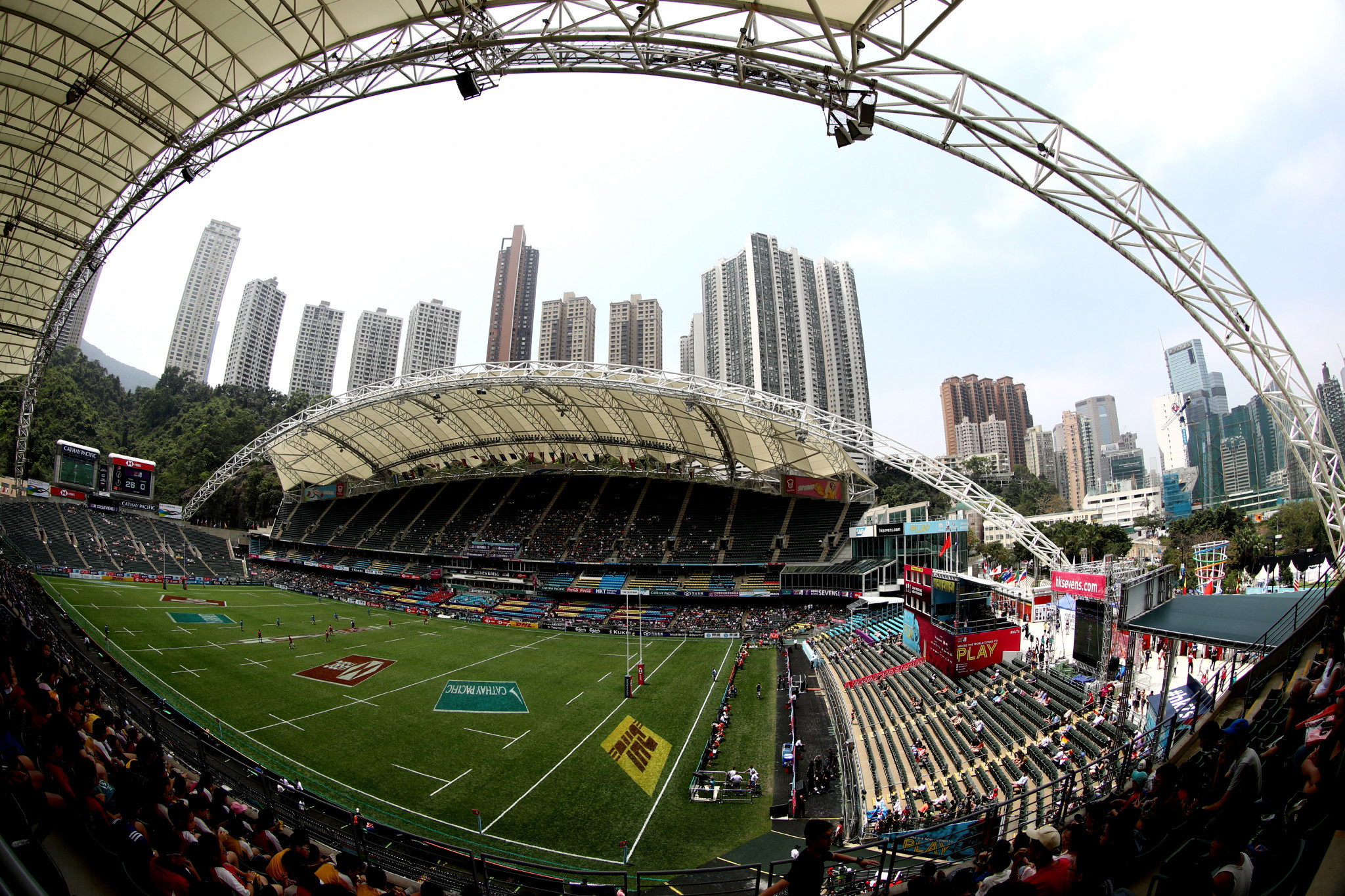 Organisers of April's Hong Kong Sevens have said there are "no plans" to cancel the event due to the coronavirus outbreak.

The virus, which originated in China, has killed at least 170 people and has spread to 17 countries around the world.

A number of sporting events have been impacted, including the Hong Kong Marathon which was scheduled for February 8 and 9 but has now been cancelled.

With nobody sure how long the outbreak will last, or when it will be most serious, sporting organisers are under increased pressure to make decisions about events which could still be months away.

This could allow time for possible relocation.

"We are in regular contact with World Rugby and are keeping them updated with the situation on the ground here.

"There have been no conversations about changing dates or venue."

It is one of the most famous legs on the circuits and takes place at Hong Kong Stadium.

McRobbie added that the outbreak of the SARS virus in 2003 meant they had experience of dealing with a similar situation.

The event was not cancelled although two teams did pull out.

"We are in a perverse way fortunate to have experienced this before in 2003 when the Hong Kong Sevens were successfully held," McRobbie said.

"We learned a lot from that experience and our contingency planning has been enhanced as a result.

"As in that period, we will open up direct communications with teams and other stakeholders to allay concerns as far as possible.

"We are presently reviewing our measures from 2003 in light of developing information in an effort to minimise risk as far as possible."

Hong Kong has also had to deal with the prospect of the ongoing anti-Government protests impacting its sporting events.