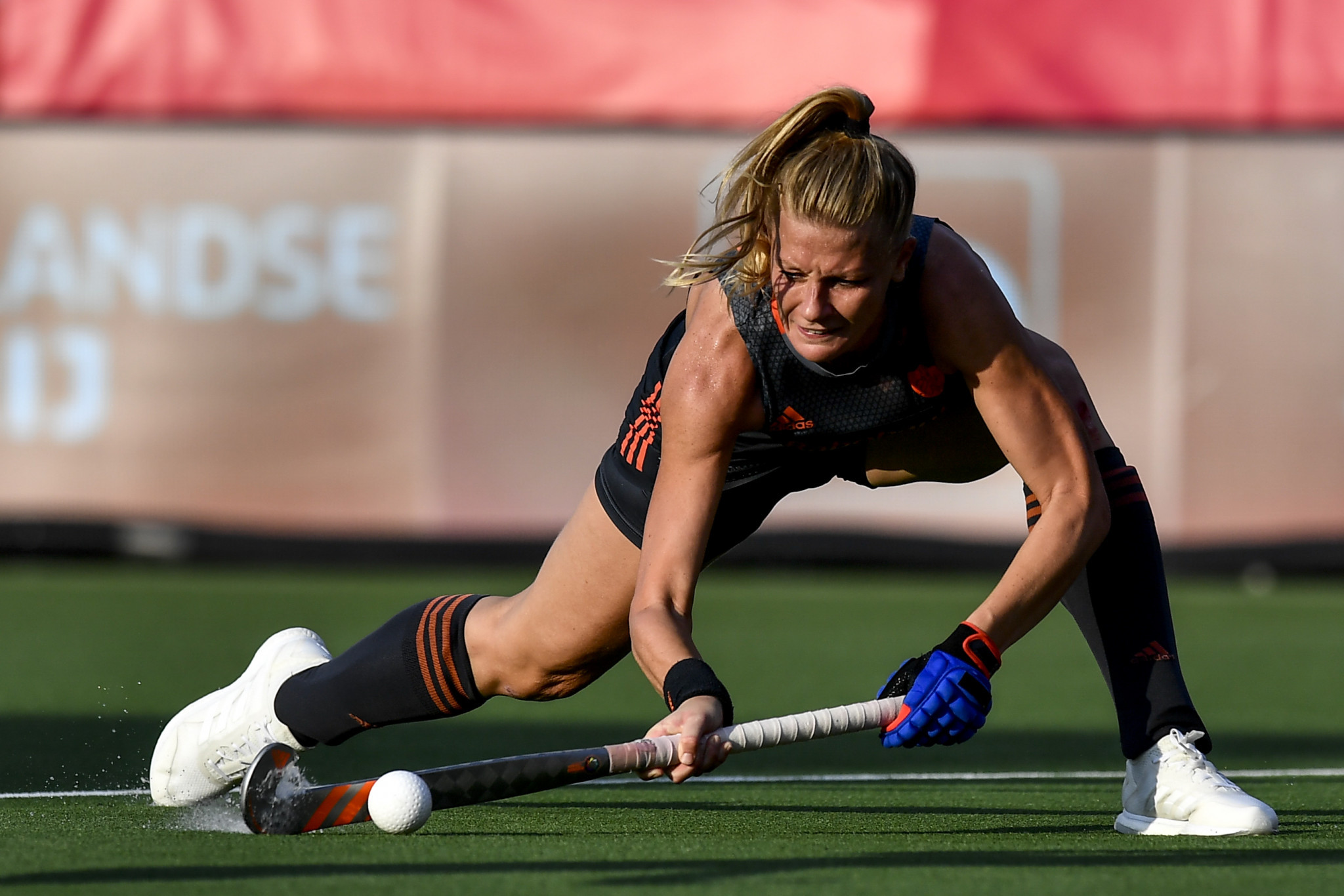 The reigning world and European champions, who triumphed in last year's Pro League, powered to a 9-0 victory at Karen Shelton Stadium in Chapel Hill.

Player of the match Felice Albers and Frederique Matla scored in the first and second quarters respectively, before Albers got her second and Lidewij Welten added to the scoreline in the third quarter.

The US completely crumbled in the final 15 minutes, conceding five more goals.

The first match between the two sides, due to take place on Friday (January 24), was cancelled as a mark of respect following the tragic death of American team manager Larry Amar.

A moment of silence was held in his memory before today's game.

In accordance with the Pro League's regulations for a cancelled match, the points of this game counted double, seeing The Netherlands earn six points for their victory.

"I think it was really great, I've never scored three goals in a stadium before so that was good for me and I'm really happy with the win and also the team performance," Albers said.

"It was a tough game, also due to the circumstances, but we played well and I'm really happy."

The US are back in action against Argentina in Buenos Aires on February 7, while the Netherlands have a longer wait to play the same team on February 15.