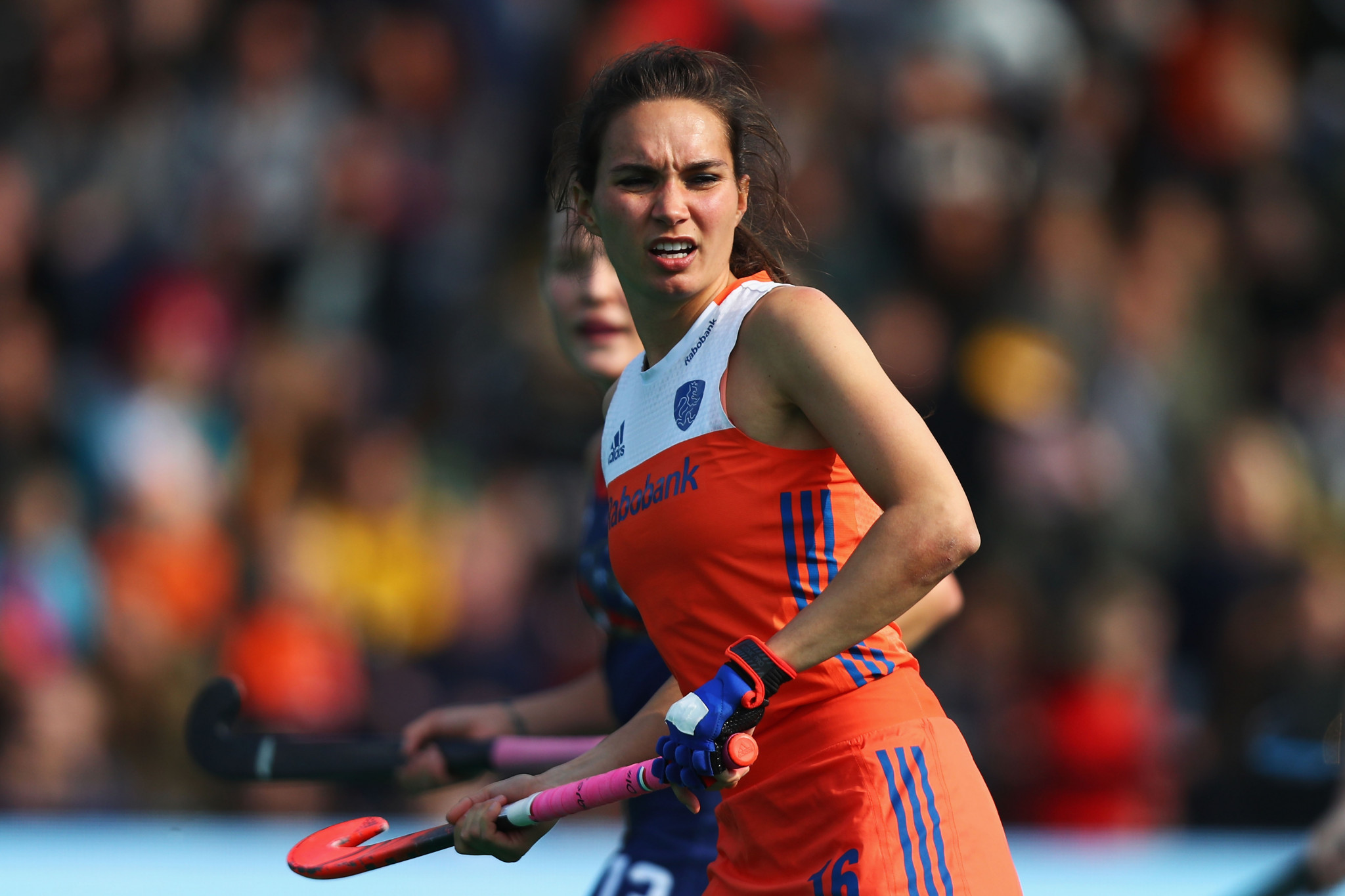 Ginella Zerbo scored twice for The Netherlands, as they began their defence of the FIH Hockey Pro League title today with a 3-0 win over China in Changzhou.

The world and European champions, winners of the inaugural International Hockey Federation (FIH) event last year, maintained their impetus in the competition in style at the Wujin Hockey Stadium.

Dutch head coach, Alyson Annan, made it clear that she was expecting a winning start to their campaign, and the 22-year-old Zerbo played a key part in ensuring those instructions were carried out.

She scored the opening goal after just eight minutes, firing into an unguarded goal on the backhand after China’s defence had been caught out.

China were much improved in the second quarter but found themselves two goals down within seconds of the start of the third period, with Laurien Leurink passing into an empty net after Xan de Waard had cut out the Chinese goalkeeper Li Dongxiao with a perfect pass.

🎥 reaction from @oranjehockey coach @alysonannan4 after her team's win over China in their first match of 2020 FIH Hockey Pro League.#FIHProLeague pic.twitter.com/jvIAFCOeN2

The Netherlands extended their advantage to 3-0 before the end of the third quarter, with Zerbo scoring her second of the match from close range after the impressive Li - who also saved a fourth-quarter penalty stroke from 2018 FIH Player of the Year Eva de Goede - had made two fine penalty corner blocks before being eventually beaten for the third and final time.

Zerbo, who won Player of the Match, said: "It was our first match in a while, but we worked very hard for each other and I'm very happy with the three points."

China captain Cui Quixia said: "We played a good team, but it is 'part one'.

“Our defence was not very good so I hope next match we do much better."

The two teams meet again at the same venue tomorrow.

The opening fixtures in Changzhou are the first of 144 matches to be contested between January and June 2020, with the world's finest men's and women's international teams contesting their respective titles.