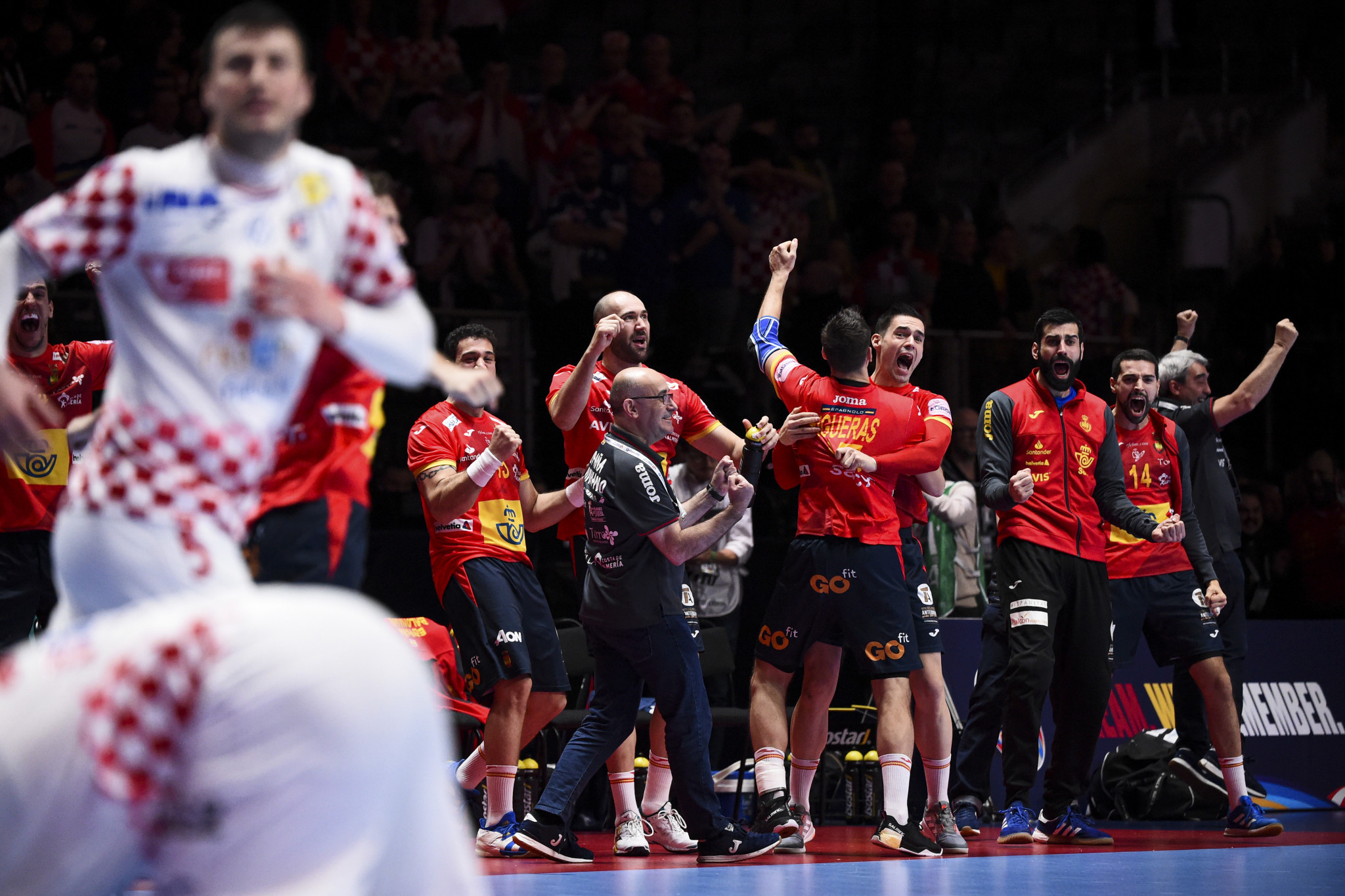 Spain have kept hold of their European Men's Handball Championship crown after defeating Croatia 22-20 in a close final.

The reigning champions won all of their matches in the tournament except for a draw in the second group stage with Croatia.

Spain looked good in the latter stages of the first half, coming from behind to lead 12-11 at halftime in Stockholm's Tele2 Arena.

The Croatians equalised after the break before losing a player, leading to a four-goal onslaught from their opponents.

However, they slowly regained ground and brought the score back to 16-15.

Croatia would finally level things at 18-18 with 10 minutes to go, before a looping shot from Luka Stepančić put them ahead for the first time in the second half.

With the score 20-20, Aleix Gómez converted a penalty to give the champions the lead.

And as their opponents threw everything at the Spanish defence, Alex Dujshebaev scored a great low shot to put the game beyond doubt with less than a minute to go.

The result gives Spain a second title and also represents Croatia's joint-best result at the tournament, having finished with the silver medal in 2008 and 2010.

Gómez and Croatia's Domagoj Duvnjak both scored five goals, the most in the match.

"They played very experienced and excellent defensively and it was difficult to get through that defence," concluded Croatia's Zlatko Horvat.

"We didn’t have a good shot from nine metres but in defence we weren't so bad.

"I think we deserved to make the final, we had an excellent [tournament] but today they played better."

Duvnjak also won the Most Valuable Player award despite not making the all-star team.