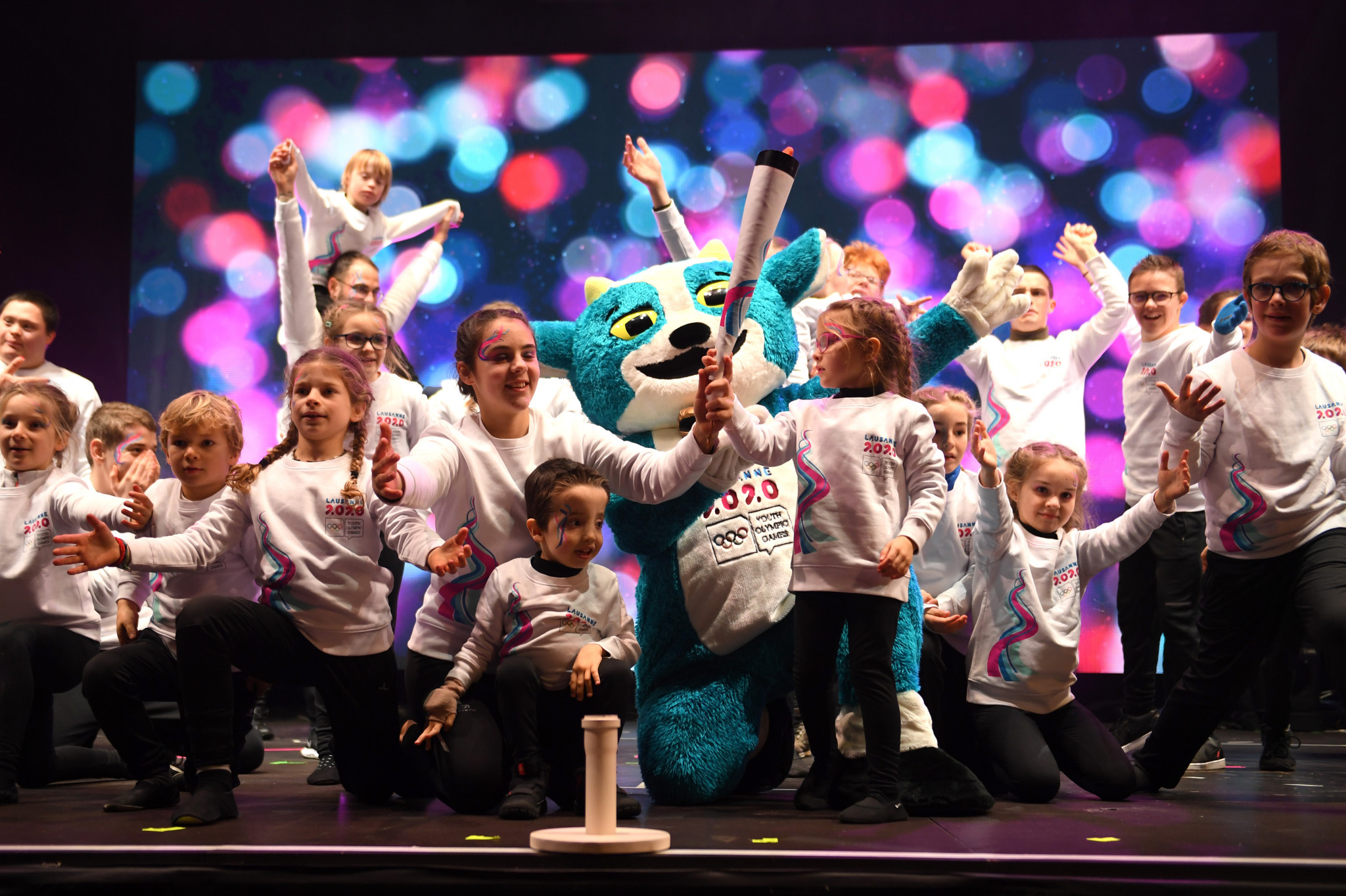 Virginie Faivre claimed dreams had "come true" at the Winter Youth Olympic Games and hoped Patrick Baumann would be proud of Lausanne 2020 as the event concluded here today.

A short one-hour Closing  Ceremony took place at the medal plaza in the Flon area of Lausanne, with athletes and the public gathering for the conclusion of the third edition of the winter event.

Faivre praised the performances of athletes at the Games, before offering a tribute to the late Patrick Baumann.

Baumann had served as Lausanne 2020 President, but died of a heart attack during the 2018 Summer Youth Olympic Games in Buenos Aires.

"When we started two weeks ago, Switzerland opened its doors to welcome you home to the Olympic capital," Faivre said.

"The Olympic Capital is where Olympic dreams are born.

"You were strong and determined.

"You have inspired us and lit the Olympic spirit in all of us.

"To our friends at the IOC, National Olympic Committees, International Federations and our Olympic angel Patrick [Baumann], I hope we have done you proud."

The Olympic Flag passes to Gangwon Province #gangwon2024 next host for the winter @youtholympics pic.twitter.com/rkh2GoSXqm

Bach offered a tribute to organisers and the contribution of volunteers at the Games.

He also announced the awarding of the Olympic Cup to the City of Lausanne and the Canton of Vaud.

The Ceremony featured two performances from 35 disabled children and able-bodied performers from Sport-Up, a Swiss foundation based in Lausanne promoting inclusion within sport.

Their performances, aimed at being a learning experience and a social development opportunity for the participants, highlighted the sports which had been contested at the Games.

The South Korean province were named as hosts of the 2024 Winter Youth Olympics at the IOC Session here earlier this month.

A tightrope walker brought the Closing Ceremony to an end, with Lausanne 2020 revealing that the performer used snowflakes to extinguish the Games cauldron.