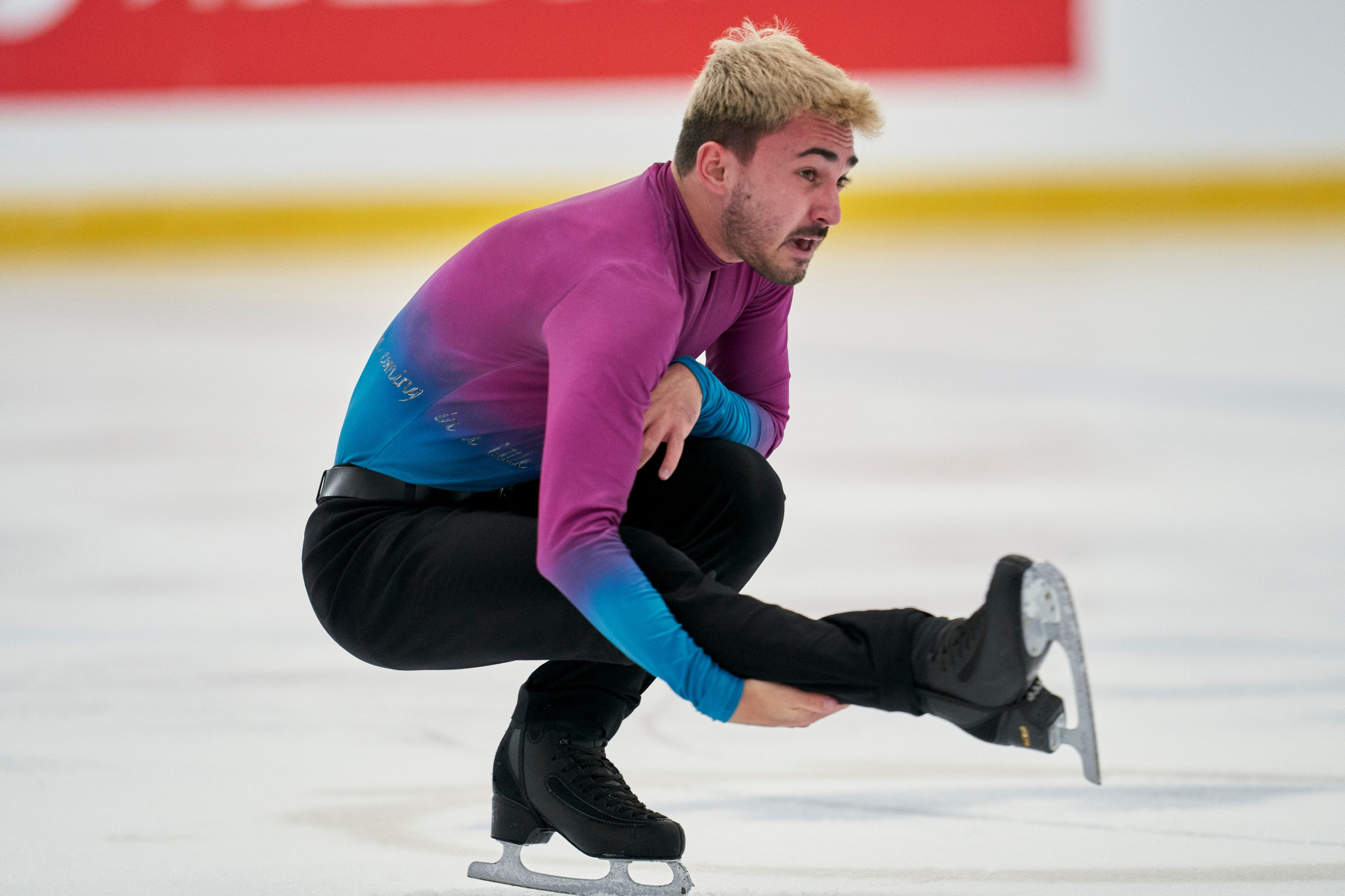 A new men's champion will be crowned at the International Skating Union (ISU) European Figure Skating Championships, due to start in Graz in Austria tomorrow, for the first time since 2013.

The retirement of Spain's Javier Fernández, the winner of seven consecutive titles, has left the field wide open.

France's Kevin Aymoz, winner of a bronze medal at the ISU Grand Prix of Figure Skating Final in Turin last month, looks to be the man in form going into the competition at the Steiermarkhalle.

But the silver medallists at the last two European Championships, Russians Alexander Samarin and Dmitri Aliev, will be hoping to take the step up on the podium.

Two other skaters to have finished behind Fernández in these Championships, the Czech Republic's Michal Březina and Italy's Matteo Rizzo, bronze medallists in 2013 and 2019, respectively, will also be hoping to usher in a new era.

Two up-and-coming talents to watch could be Russia's Artur Danielian and Italy's Daniel Grassl, the silver and bronze medallists in the 2018 and 2019 ISU World Junior Figure Skating Championships.

In the women's competition it is impossible to look beyond the Russians winning the title for a seventh consecutive year, especially after Alena Kostornaia, Anna Shcherbakova and Alexandra Trusova completed a clean sweep at the ISU Grand Prix of Figure Skating Final.

All three have moved up from the junior ranks and will be making their debut at the European Championships.

In the pairs, Russia's two-time European champions Evgenia Tarasova and Vladimir Morozov will be looking to recapture the title they lost last year to France's Vanessa James and Morgan Cipres, who are not competing this time.

A French pair who are taking part are Gabriella Papadakis and Guillaume Cizeron in the ice dance.

They are going for a sixth consecutive European title and top the season's best list with 226.61 points, which is also the current highest total score.

A group of 165 skaters from 33 countries have entered the 113th edition of this event.

The event is due to commence tomorrow with the men's and pairs short programme.

Gold medal action is scheduled to conclude on Saturday (January 25) and be followed the next day by an exhibition gala.