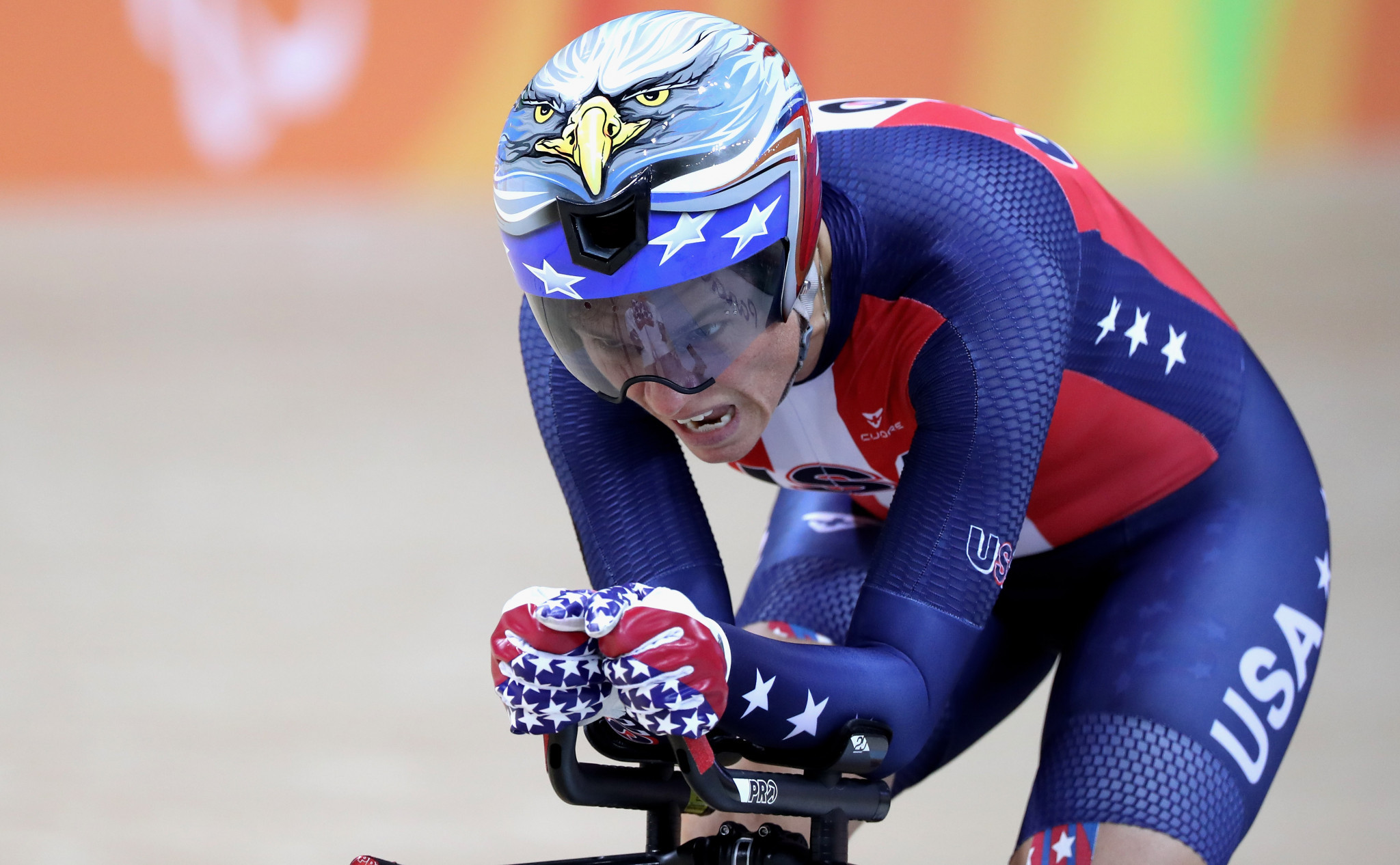 He is joined by four-time Paralympic medallist Joe Berenyi, who will aim to retain his track time trial world title this season.

Aaron Keith and Alicia Dana, respective world champions in the men and women's road time trial events, were also named on the team.

Ryan Boyle is the fifth world champion on the roster, having topped the podium in the men's T2 road race at last year's Para-cycling Road World Championships.

Tom Davis, Will Groulx and Brandon Lyons return to the national team after earning a silver medal in the team relay at the same competition.

"This year is going to be big for us, and we have a great roster heading into the 2020 season," said Ian Lawless, US Paralympics Cycling head.

"We have great mix of Paralympians, Paralympic hopefuls and a few reigning world champions, and we’re especially excited for this season since we’re under a year from the Paralympic Games Tokyo 2020."

The season is due to begin with the International Cycling Union Para-cycling Track World Championships in Milton in Canada, scheduled from January 30 to February 2.

Various events will then take place throughout the year in preparation for Tokyo 2020, including a stop in Indiana at the Fort Wayne Para-Cycling Open in April.

The US Paralympic Team Trials will be held from June 25 to 28, where the athletes who will represent Team USA at Tokyo 2020 will be named.

The upcoming Paralympics are set to take place from August 25 to September 6.