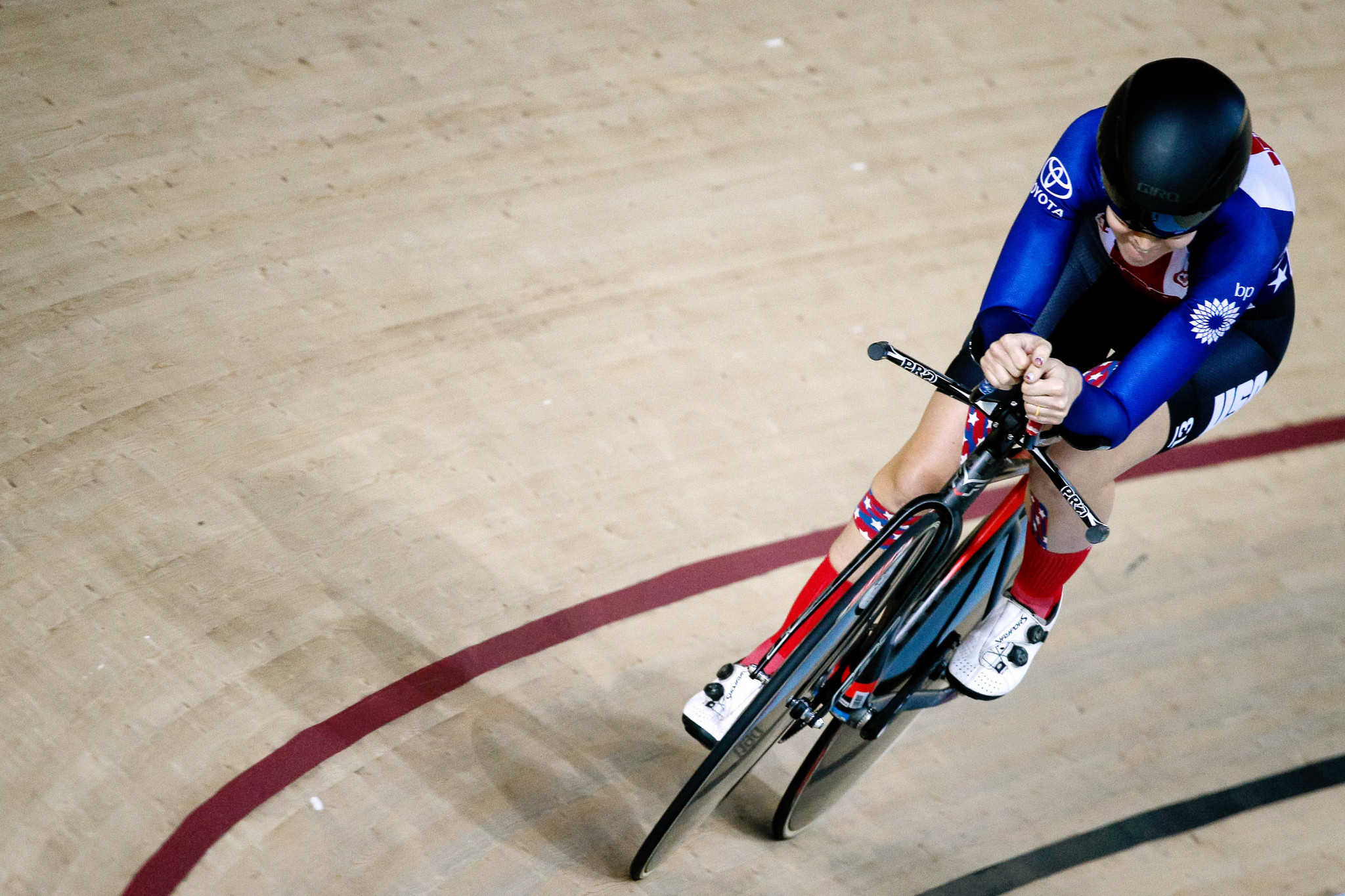 The United States won two of the four gold medals on offer as track cycling began at the Lima 2019 Parapan American Games.

The first US victory at the Velodrome was Samantha Bosco, in the women's 500 metres time trial C1-5 finals in a time of 39.601sec.

He led an American one-two finish ahead of Christopher Murphy, who finished in 1:06.434.

Canadians Carla Shibley and Meghan Lemiski beat fellow countrywomen Annie Bouchard and Evelyne Gagnon to the women's individual pursuit B title, clocking a time of 3:50.575 to their rivals' 3:51.036.

In the men's individual pursuit B, Colombians Nelson Serna and Marlon Perez prevailed at the expense of Canadians Lowell Taylor and Andrew Davidson.

One more day, more new medals! 🥇🥈🥉 ✨ Check out the medal table after competition day 4 and find out who's still on their way to the top of Parapan American sports! 💪🏽💪🏽💪🏽 Find out more here 👉 https://t.co/l5jQUmZWwL @ParalympicsAPC pic.twitter.com/eE8QaY4oGy

Sergio took the silver medal with 219.3 points, while Michael Tagliapietra of the United States finished with bronze.

Athletics and swimming also continued, as Brazil finished the day on top of the medal standings for both sports.

Among the nation's eight gold medallists in the athletics was Agnaldo Da Silva in the men's 100m T13 in 11.37.

There were also five gold medals for Brazil in swimming, including one for 14-time Paralympic champion Daniel Dias, the winner of the men's 50m freestyle S5 event in 33.71.

The South American country now has a total of 52 medals in athletics and 30 in swimming.