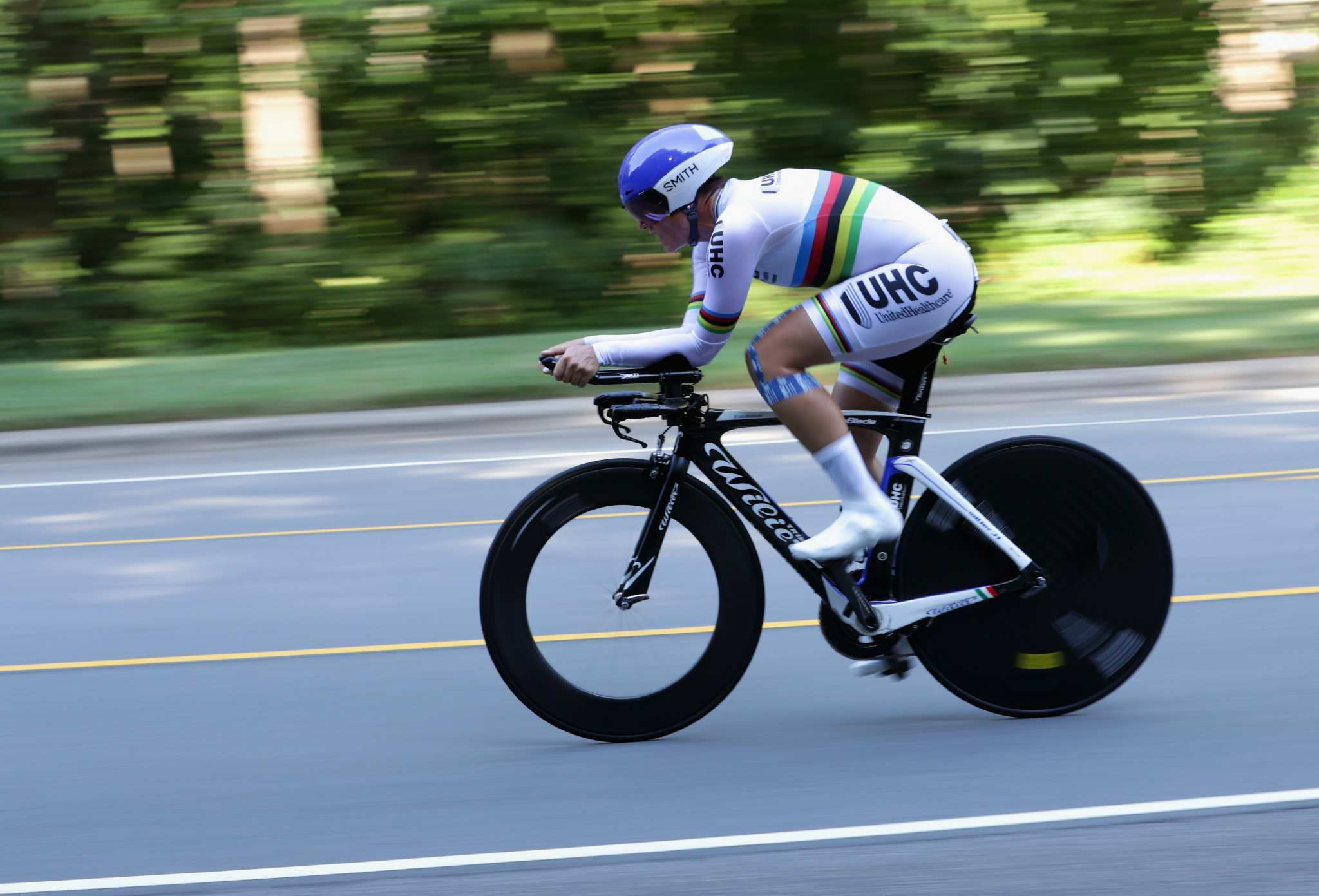 Reigning champions have been named in the United States squad for next month's Para-Cycling Road World Championships in Emmen.

The Americans have selected a team of 21 in all for the event in The Netherlands, with 13 Paralympians among that number.

They will be looking to build on the nine gold medals they won at last year's Championships in Maniago in Italy, which placed them second in the overall table.

Ryan Boyle is bidding to defend a pair of golds after winning both the men's MT2 road race and time trial last year.

Both cyclists also teamed up to win gold in the handcycle relay in Maniago.

In women's action Shawn Morelli will defend her WC4 road race and time trial titles with Jill Walsh hoping to re-claim gold in both disciplines at WT2.

Paralympians included in the squad include three who have competed at the Games in different sports – wheelchair basketball player Travis Gaertner, wheelchair rugby's Will Groulx and rower and Nordic skier Oksana Masters.

Both Groulx and Masters also competed in the Paralympic cycling at Rio 2016.

"The athletes selected to the 2019 Road World Championships team bring a wealth of international racing experience to the table," said Ian Lawless, director of US Paralympics Cycling.

"Road World Championships will be an opportunity for our athletes to assess where they stand in training and preparations as we approach the one-year mark until Tokyo 2020."

The full squad can be viewed here with the event in Emmen scheduled for between September 11 and 15.