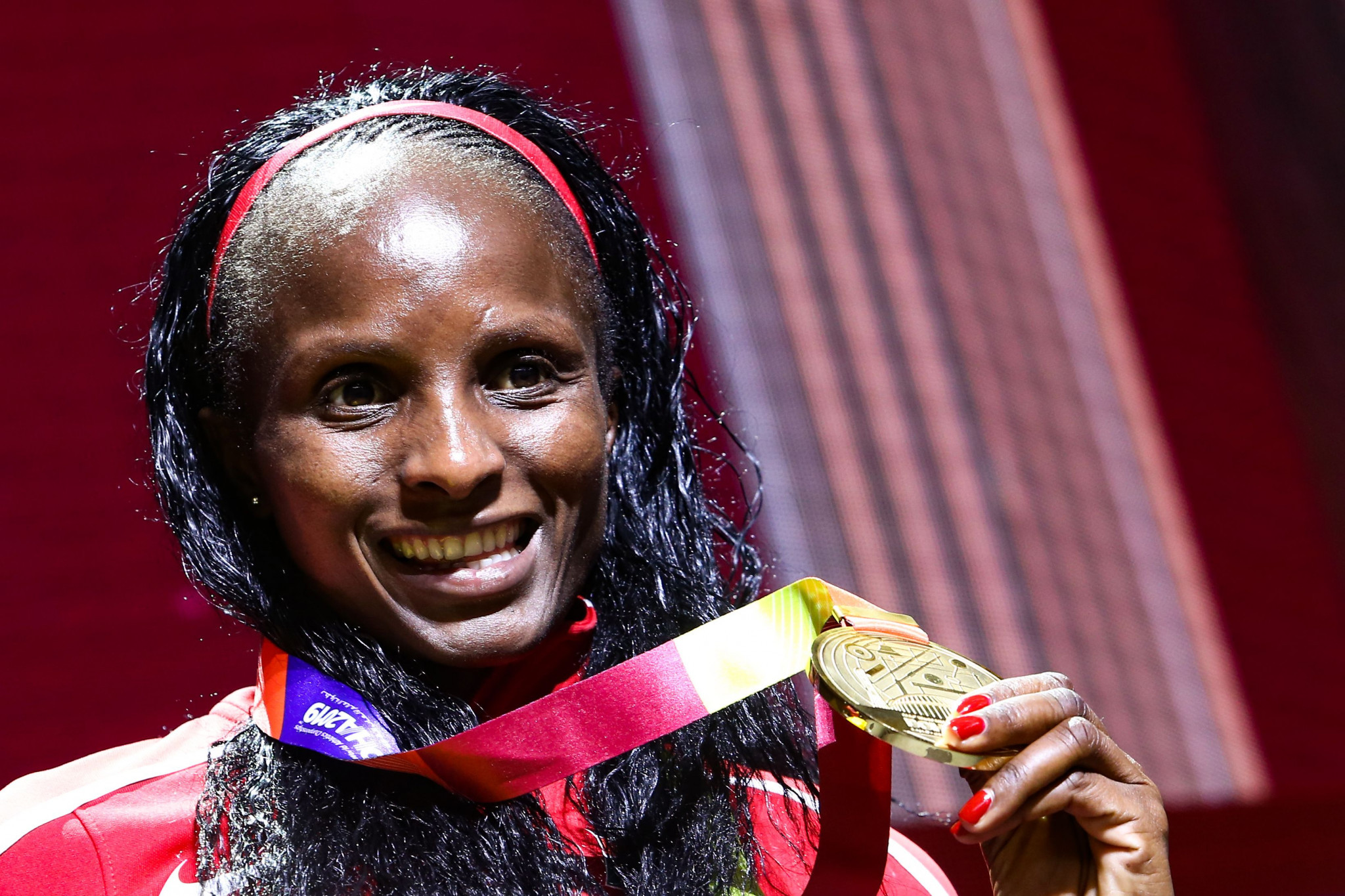 The race will be the sixth leg of the 2019/20 World Athletics Cross Country Permit series.

Obiri won last Sunday's fifth leg of the Permit series in the Spanish town of Elgoibar, finishing six seconds ahead of Kenya's world under-20 cross country champion Beatrice Chebet, who with Chelimo will be among the double world 5,000m champion's most likely rivals tomorrow.

Eva Cherono, who finished third behind her fellow Kenyans last Sunday, will also be in the field.

Trying to deny a Kenyan clean sweep over the 9135m distance will be Ethiopia's 21-year-old Tsehay Gemechu, fourth at the Doha World Championships 5,000m in a career best 14:29.60.

This will be her first race of the year.

All three male medallists in Elgoibar will also be competing in Santiponce.

Ethiopia's prodigiously talented Tadese Worku, who turns 18 the day after the race, will be hoping for an early birthday present over the men's 10km course, having earned an impressive victory last weekend.

The world under-20 cross country silver medallist will face tough opposition again, however, in the form of Elgoibar's silver and bronze medallists, respectively Richard Yator of Kenya and Eritrea's Aron Kifle.

Paul Chelimo of the United States, the Rio 2016 5,000m silver medallist, finished fourth last Sunday and will be seeking a podium place tomorrow.

Shadrack Kipchirchir will also be a potent force.