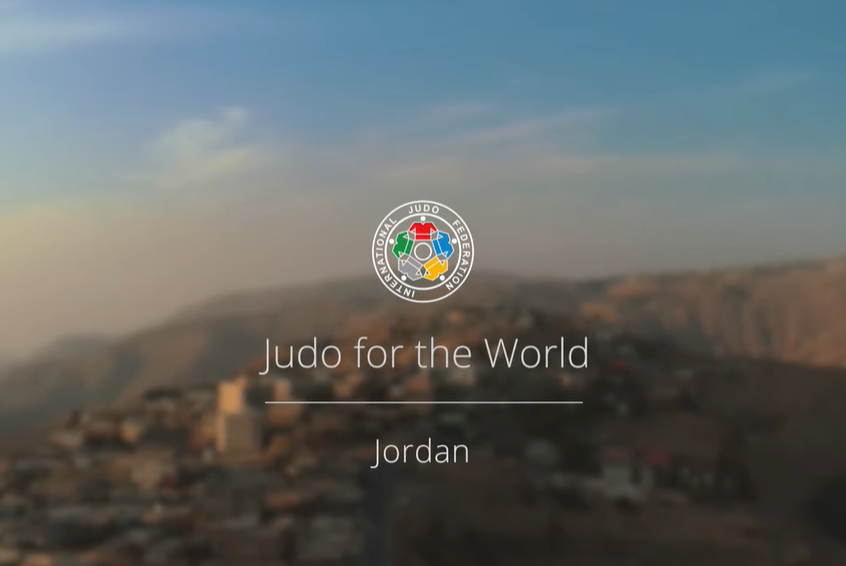 The International Judo Federation (IJF) has released the latest episode of its Judo for the World video series, which focuses on Jordan.

A short film covers a trip made to the former Edomites capital of Buseira, which has produced most of the Jordanian national team despite being home to just 30,000 people.

Judo was first introduced to the desert town in 2003 by people who had learnt the sport in the army.

Since then, Buseira has turned into a breeding ground for talent and there is a judo club in the centre of town.

"Strange as it may seem, this sport, born in Japan, thousands of kilometers away, has become the sport of the youth of Buseira," the IJF said.

"You will find in this new episode of the Judo for the World series some of the protagonists of this beautiful story.

"You will discover why and how judo has become an essential element of the local landscape and you will understand what impact it has on an entire population and how it helps everyone.

"Buseira may appear as a vessel of rocks isolated in the desert, but today judo unites the inhabitants of the ancestral city and allows them an opening to the world like no other."