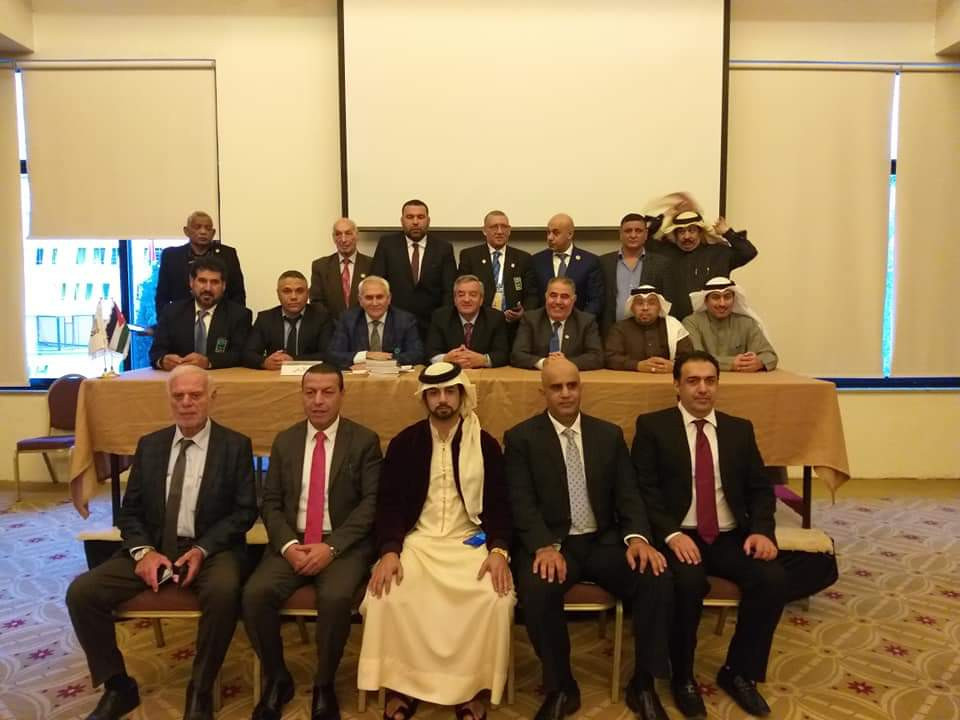 Mohamed Yousef Al Mana has been re-elected as President of the Arabic Weightlifting Federation (AWF).

The Qatari official was voted back in unanimously as the organisation gathered in Jordan's capital Amman.

He will serve another four-year term after gaining the backing of the 19 countries in attendance.

Iraq's Mohamed Jaloud was also unanimously returned as general secretary of the AWF for another term.

Aján was among those present in Amman where a number of vice presidents and Executive Board members were also elected.

The elections took place on the sidelines of the Arab Senior, Junior and Youth Championships.