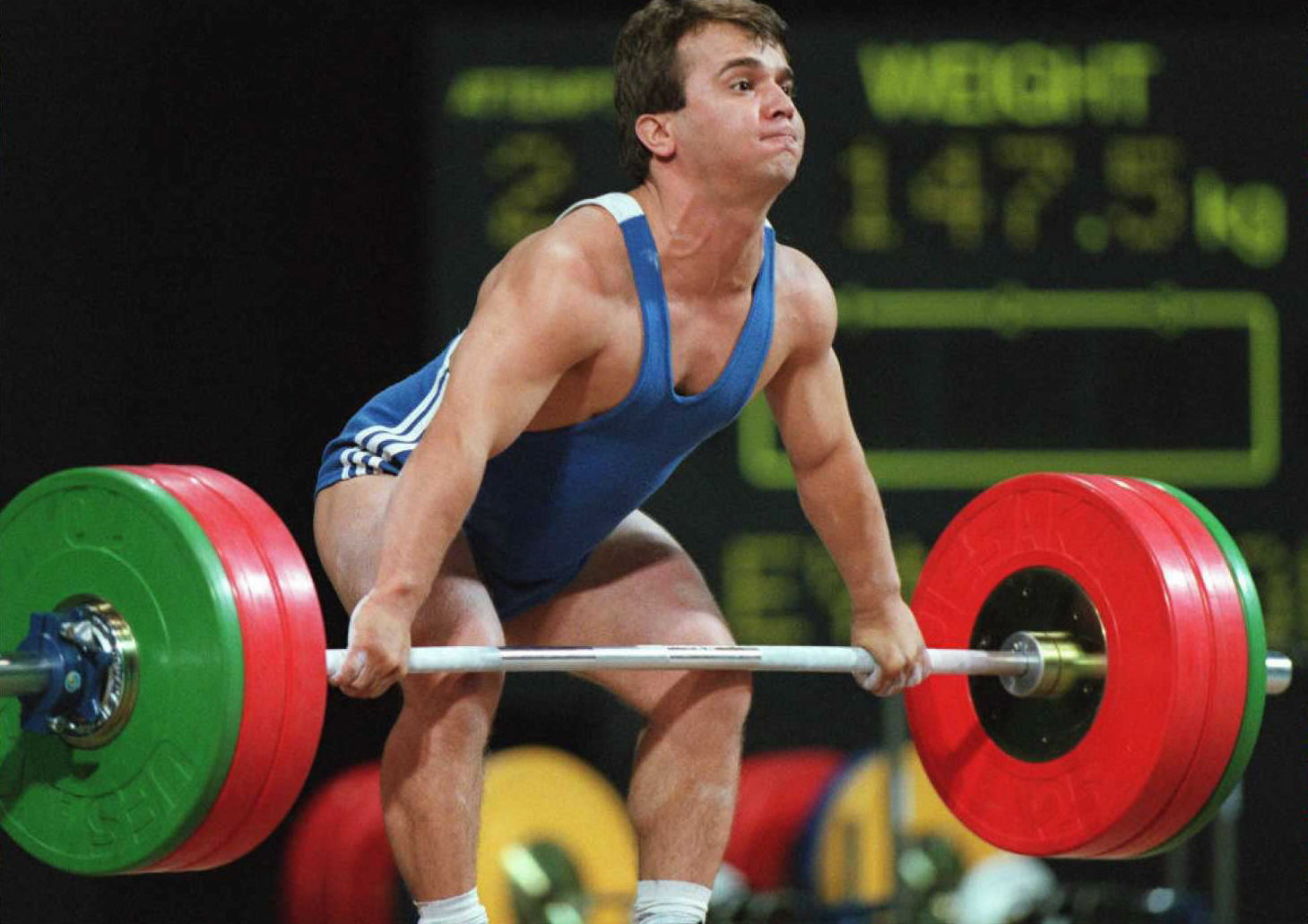 A new biopic dedicated to the life of Turkey's three-time Olympic gold medal-winning weightlifter, Naim Süleymanoğlu, has been released at cinemas in his home country.

Nicknamed "Pocket Hercules" due to his short stature, Süleymanoğlu became a global star during a career that saw him break 46 world records.

He had been admitted to the Memorial Atasehir Hospital in Istanbul for a liver transplant in the month prior to his death.

He is supported by Yetkin Dikinciler and Selen Öztürk, who play his parents, Süleyman and Hatice Süleymanoğlu, and Gürkan Uygun, who plays Enver Türkileri, the trainer who first noticed Süleymanoğlu’s talent and coached him into the world of weightlifting.

The Dijital Sanatlar production was directed by Özer Feyzioğlu, written by Barış Pirhasan and has a score by pianist Fahir Atakoğlu.

The first of Süleymanoğlu's three Olympic gold medals came at Seoul 1988, where he outlifted the winner of the weight class above him.

He managed a world record-breaking total of 342.5 kilograms in the men's 60kg category, while East Germany's Joachim Kunz posted 340kg to claim the men’s 67.5kg title.

Olympic gold medals were also won by Süleymanoğlu, born as Naim Suleymanov in Kardzhali Province in Bulgaria in 1967 to an ethnic Turkish family, in the 60kg division at Barcelona 1992 and 64kg category at Atlanta 1996.

He was the first weightlifter to claim gold medals at three different Olympic Games.

Although Süleymanoğlu set his first world record when he was 16 years of age, he could not enter the Los Angeles 1984 Olympics as he was competing for Bulgaria and the country had joined the Soviet boycott of the Games.

The seven-time world champion was named best weightlifter of the 20th century and received an Olympic Order in 2001.

Süleymanoğlu was also a member of the International Weightlifting Federation Hall of Fame.