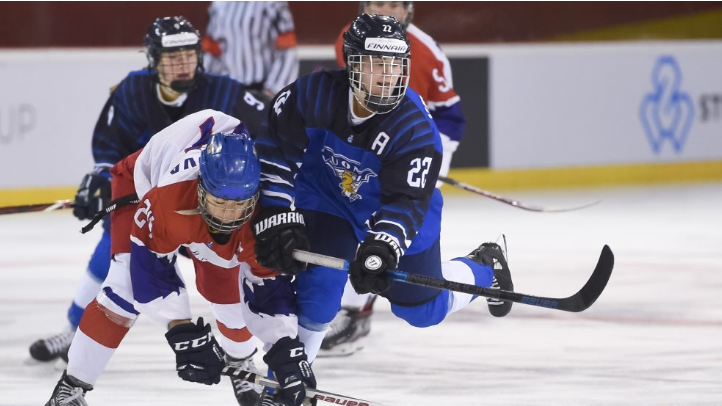 Finland advanced to the semi-finals of the International Ice Hockey Federation (IIHF) Under-18 Women's World Championship in Bratislava.

First period goals from Sanni Rantala and Sofia Nuutinen got Finland underway before Kiia Yrjanen made it 3-0 in the second period.

Finland are set to take on defending champions Canada next, the outright winners of Group A on Wednesday (January 1).

The two teams have already met in the group stage, with Canada recording a comfortable 4-1 victory.

"If all our players can match the level of today's performance, we have a good chance to perform against Canada," said Finland's head coach Mira Kuisma.

"Even in the first game against Canada, we played two good periods.

"Our goal is to get to the final and I am sure that all the girls are ready to put everything on the line in the semi-final game."

Russia comfortably Sweden 4-0 to qualify to meet the United States in the remaining semi-final.

Switzerland beat Slovakia 4-1 in the first of three relegation playoffs.